Editor's Note: The following post is by Jeffrey Miller, a student from Messiah College and a summer legislative intern at Ohio Right to Life. He is a senior in college where he is pursuing a double-major in International Politics and French.

What do you think of when you hear the words “pro-life” or “pro-choice”? I want you to seriously think about that, think of the various voices that have been clamoring for your attention, trying to burn the implications of these words into your mind. As a person growing up in a conservative household and making almost exclusively liberal friends, I have heard a variety of implications associated with these ideas, both good and bad. The ones that stuck out to me though, and probably the most discouraging to me personally, were those that were negative in regards to the pro-life movement. The pro-life movement had been called hypocritical, shameful as well as demeaning and restrictive of women, whereas the pro-choice movement had been portrayed as the defender of women and the voice of human rights. Throughout my time in high school and through most of college I had been shamed by my friends into silence and indecision in regards to abortion out of fear of being deemed a sexist who deigns to dictate what women can and cannot do with their bodies. 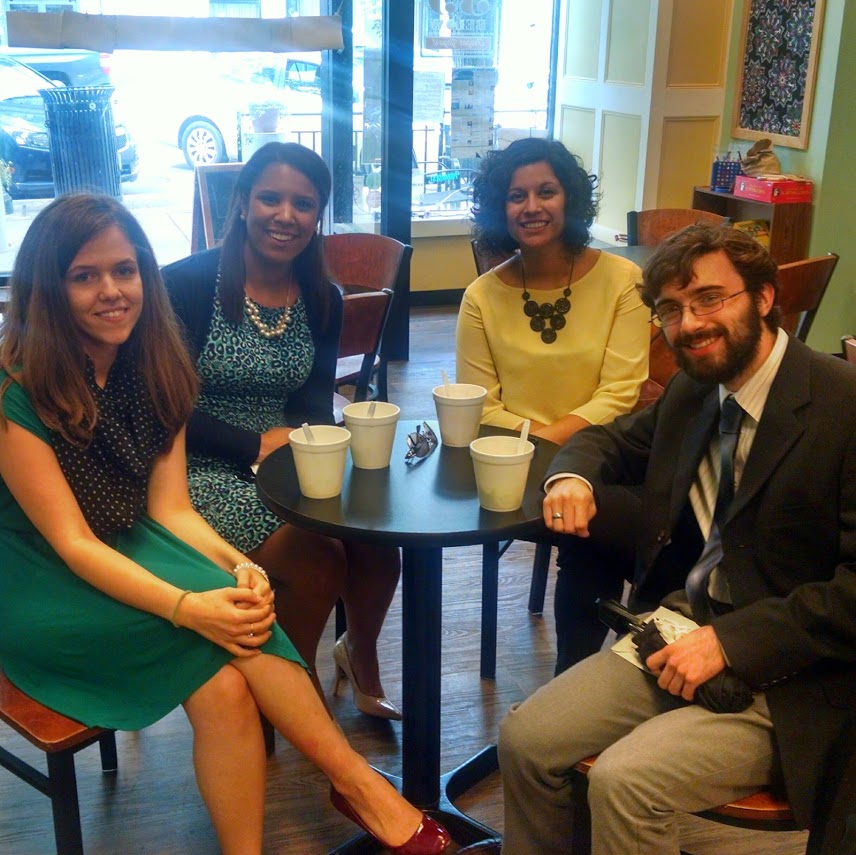 It was when I began working with and within ORTL that that changed though. The sexist argument seemed to shatter when I saw this group of women fighting passionately for the pro-life cause. The critique that pro-lifers are only invested in the child until that child is born, another ‘pro-choiceism’, was broken when I found these people heartily advocating for abortion alternatives with an emphasis on care for the child once born.

In my time here, I have also learned a great deal about the pro-choice movement. Planned Parenthood has been painted by the pro-choice movement as a caretaker and defender of women’s rights but, as recent studies have shown, Planned Parenthood (which was a more women’s health oriented organization) is moving away from other services, such as cancer screenings, in favor of abortion services; compounding on this is the self-described business-like tactics within the organization’s official policy, dishonest practices for the construction of new abortion clinics, and even condemnation from other abortion providers that had been purposefully put out of business by Planned Parenthood.

In my experience, the pro-choice movement has set up a false dichotomy: either you are pro-choice and therefore in favor of human and women’s rights, or you are against them and thus a terrible person. I have found this to be far from the truth: the pro-life movement is full of passionate people, many of whom are strong and independent women, who care about all life and want to protect it. They would advocate against a potential mother aborting a 5 month old fetus for the same reason that they would advocate against a mother smothering a 5 month old infant. From what I have seen, they would fight as fiercely and ferociously as if these unborn children were their own. After my time in this office it has become apparent that these people are not merely advocates against abortion, but advocates for human rights.