Pro-Life Legislation is Priority for Ohio Right to Life

COLUMBUS, Ohio---Today, Senators Kristina Roegner and Sandy O’Brien introduced S.B. 123, the Human Life Protection Act. This legislation, spearheaded by Ohio Right to Life, is a ban on abortions which would take effect when the United States Supreme Court overturns the condition precedent in Roe v. Wade. Ten other states have enacted similar legislation and it is currently in effect in all of them.

“Ohio Right to Life is incredibly proud to work with these two pro-life senators and introduce the Human Life Protection Act,” says Mike Gonidakis, President of Ohio Right to Life. “Ohio is pro-life, and it is time for us to take this powerful and life-affirming step forward to save unborn babies. For the first time since abortion was legalized, we have a pro-life majority on the Supreme Court. Roe v. Wade hangs by a thread. Ohio must be prepared for what comes next. Our time is now.”

The Human Life Protection Act would ban all abortions when Roe v. Wade is overturned and would allow for wrongful death civil action against a physician or anyone who performs an abortion. The legislation would apply felony penalties for abortionists while also providing immunity for women upon whom illegal abortions are performed.

“I believe that when the U.S. Supreme Court considers a challenge to Roe, they will realize that the original decision from 1973 was seriously flawed, and return the authority regarding abortion to the states,” says Senator Kristina Roegner. “This is why Ohio should be proactive in passing this legislation; declaring that we respect the sanctity of life and will defend the most vulnerable among us – the unborn.”

Since Roe v. Wade was decided in 1973, an estimated 62 million abortions have been committed in the United States. Last year, 20,102 unborn children lost their lives to legalized abortion in Ohio.

“The Human Life Protection Act is a vital step forward in ensuring that the most vulnerable members of our society are protected,” says Senator Sandy O’Brien. “It’s time to imagine an Ohio without abortion- one where every precious human life is cherished and where no woman is victimized by the profound loss of abortion. I am proud to support this legislation and look forward to working for its passage in the Ohio Senate.”

Since the Human Life Protection Act only bans purposeful terminations, it would not affect birth control or other medications not designed to cause abortions. Additionally, exceptions that would allow an abortion to save the life of the mother are also included in this legislation.

Ohio Right to Life will work with Senator Roegner and Senator O’Brien to ensure the passage of the Human Life Protection Act. 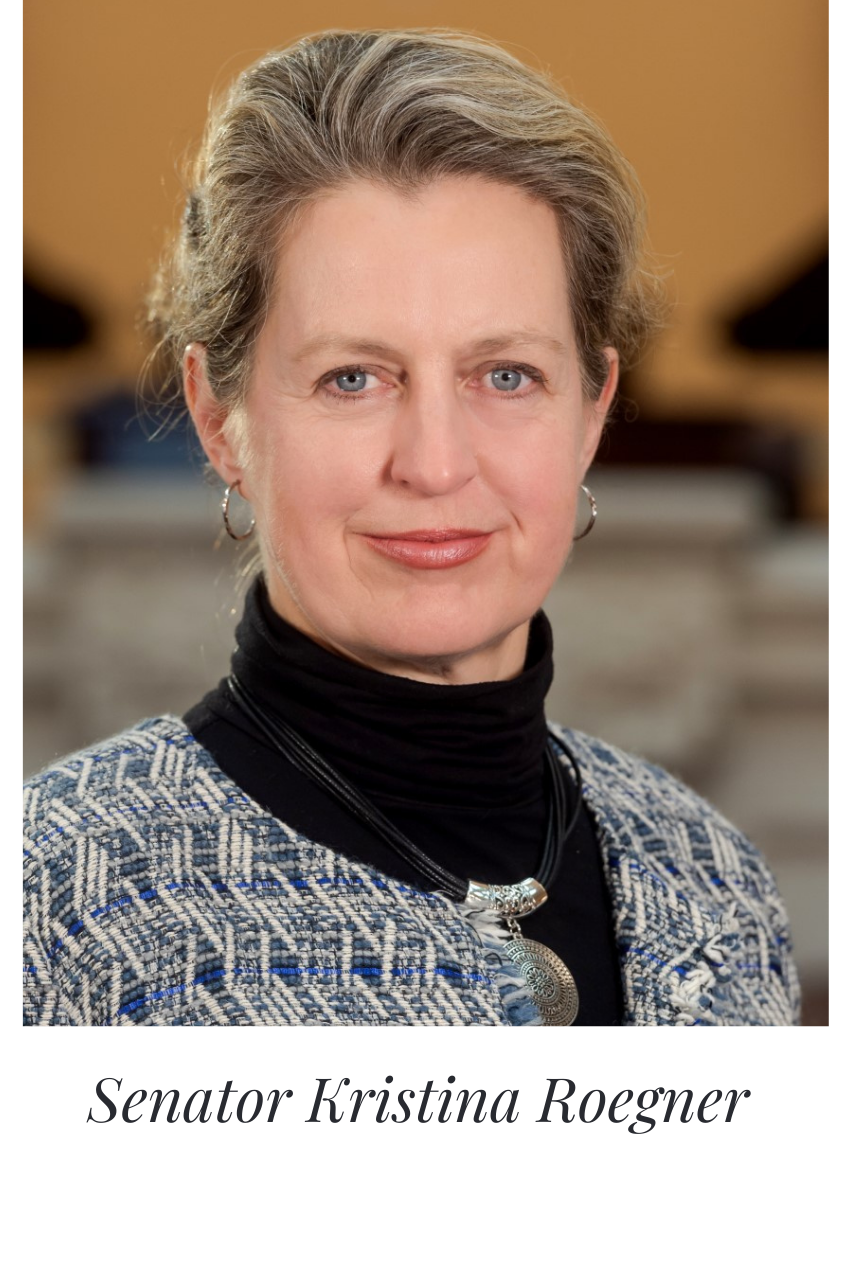 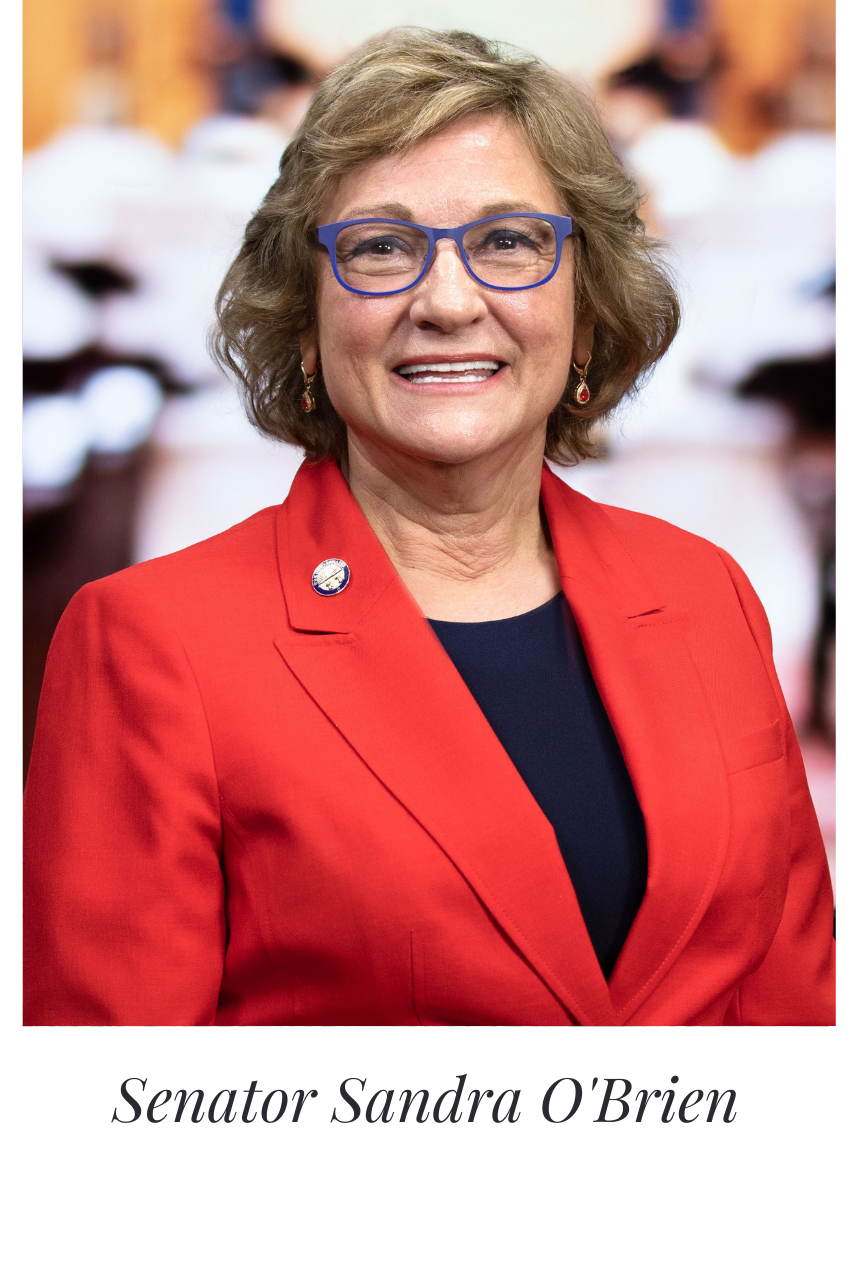