Yesterday, Planned Parenthood's research arm, the Guttmacher Institute, reported that in 2014, abortions in America fell to their lowest level since Roe v. Wade.

This life-saving trend is consistent with what we have seen in Ohio where abortions have declined 25% in the last five years. As abortion facilities close and we enact more protections for pre-born children, we can see the long-term impact of our strategy to end abortion.

But horrifically, there were still over 900,000 abortions in 2014. We have a long way to go in protecting every innocent human life from the suctions and curettes of the abortion industry. Still, year by year, we are having an impact.

This is why, this weekend through next Friday, as we mark the 44th anniversary of Roe v. Wade, pro-lifers will be marching, praying, and demonstrating in Washington D.C. and cities across the country. Together, we will be calling for an end to Roe v. Wade, a decision that has taken 60 million human lives in the course of these 44 years.

Don't miss this opportunity to speak out against the greatest human rights violation of our time! Forty-four years is too long. March with us against this inhumane practice and for the dignity of every human life! 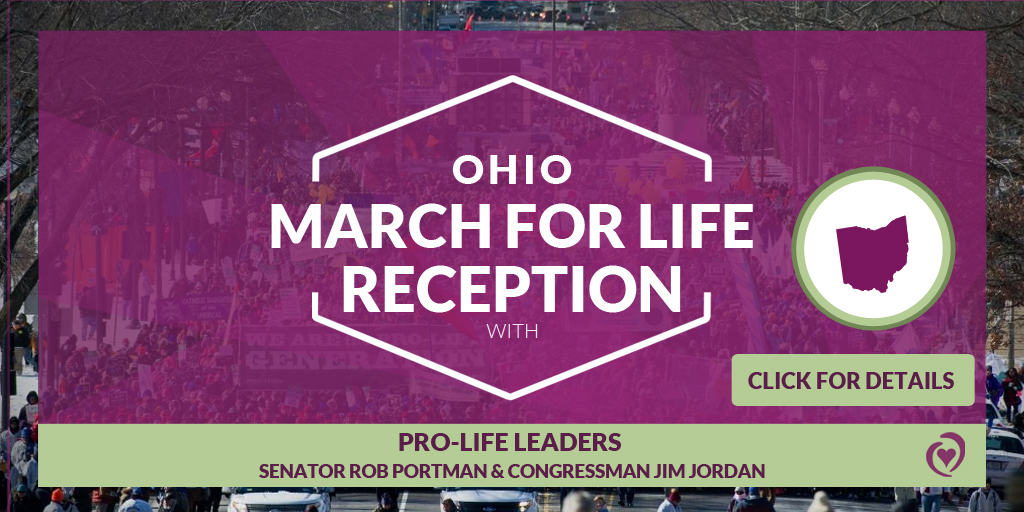 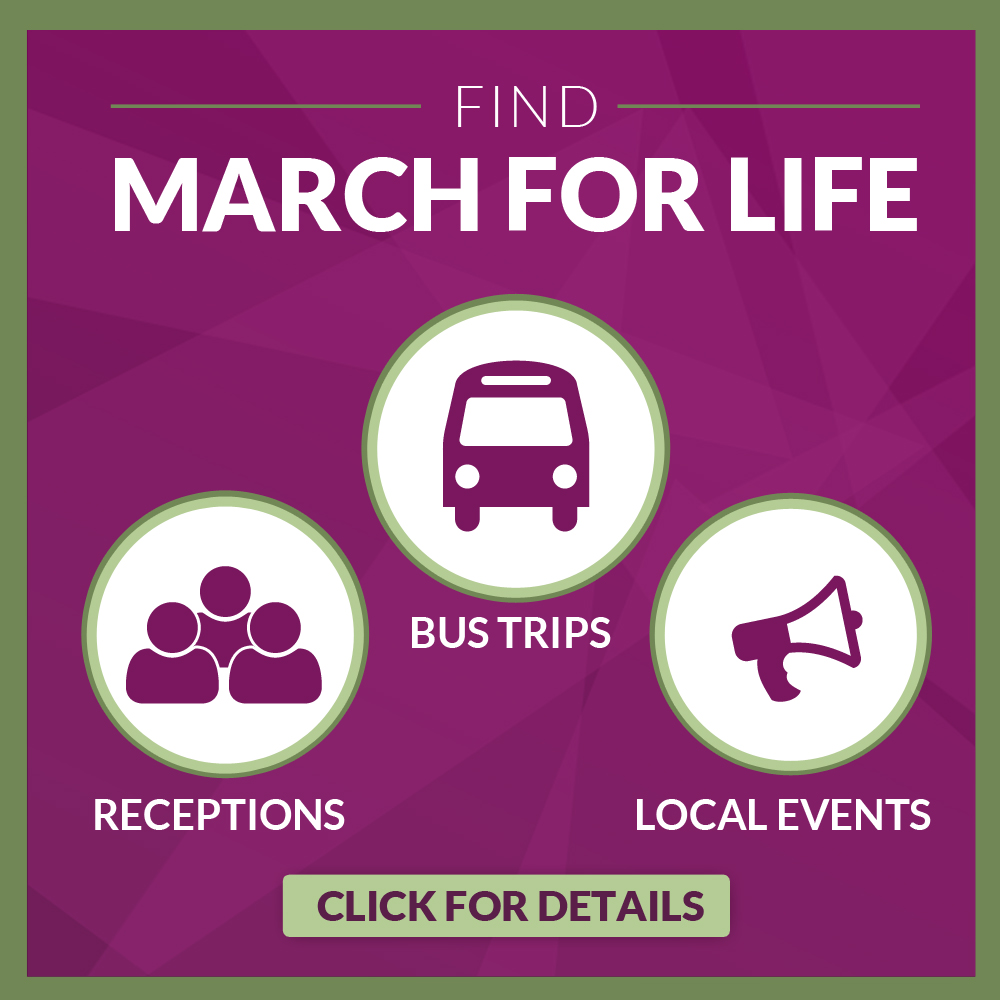 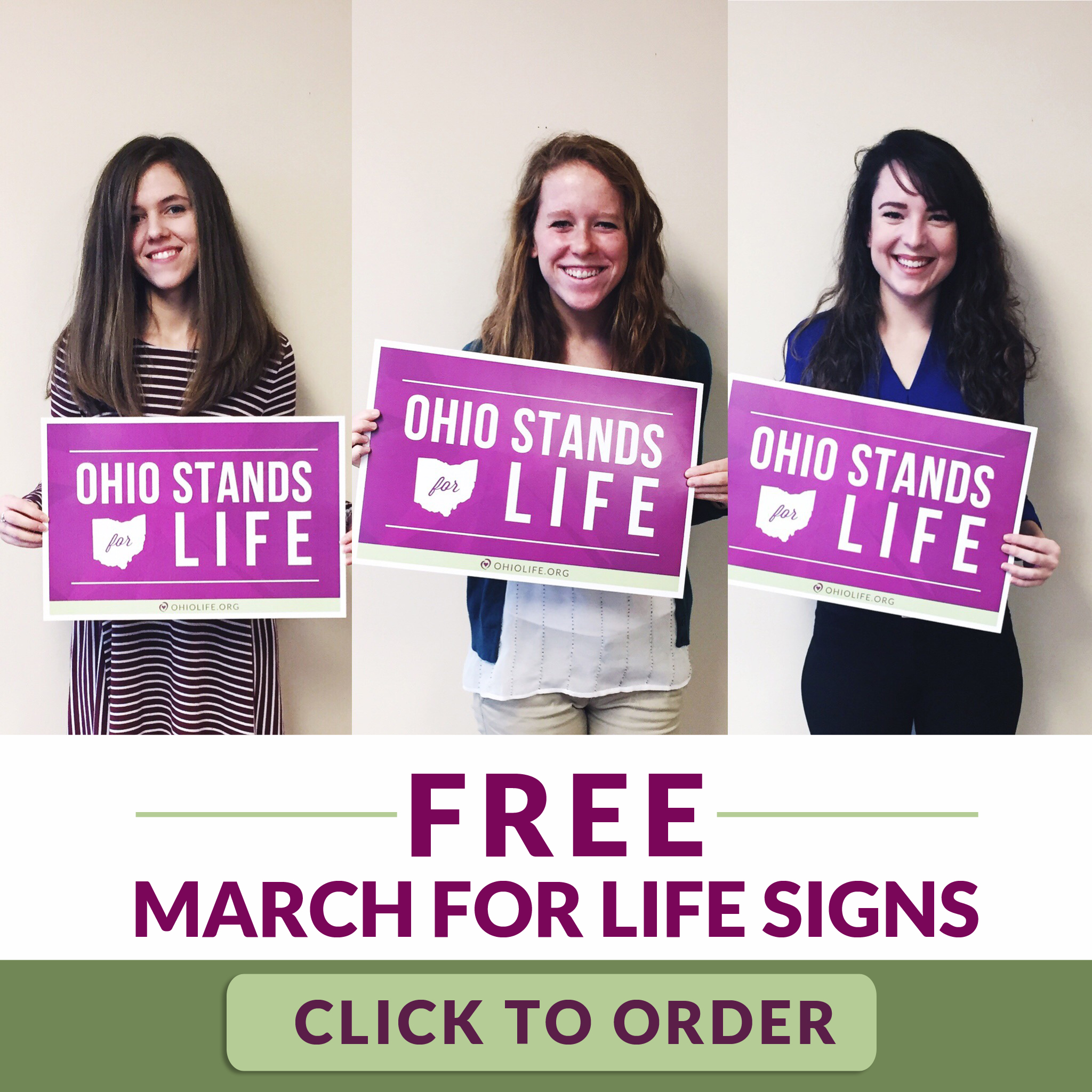