Tomorrow, the U.S. Senate will be voting to de-fund Planned Parenthood in light of the abortion giant's ongoing scandal.

Near the end of October, the House of Representatives approved H.R. 3762, cutting the organization's Medicaid funding and rerouting these tax dollars to community and rural health centers. 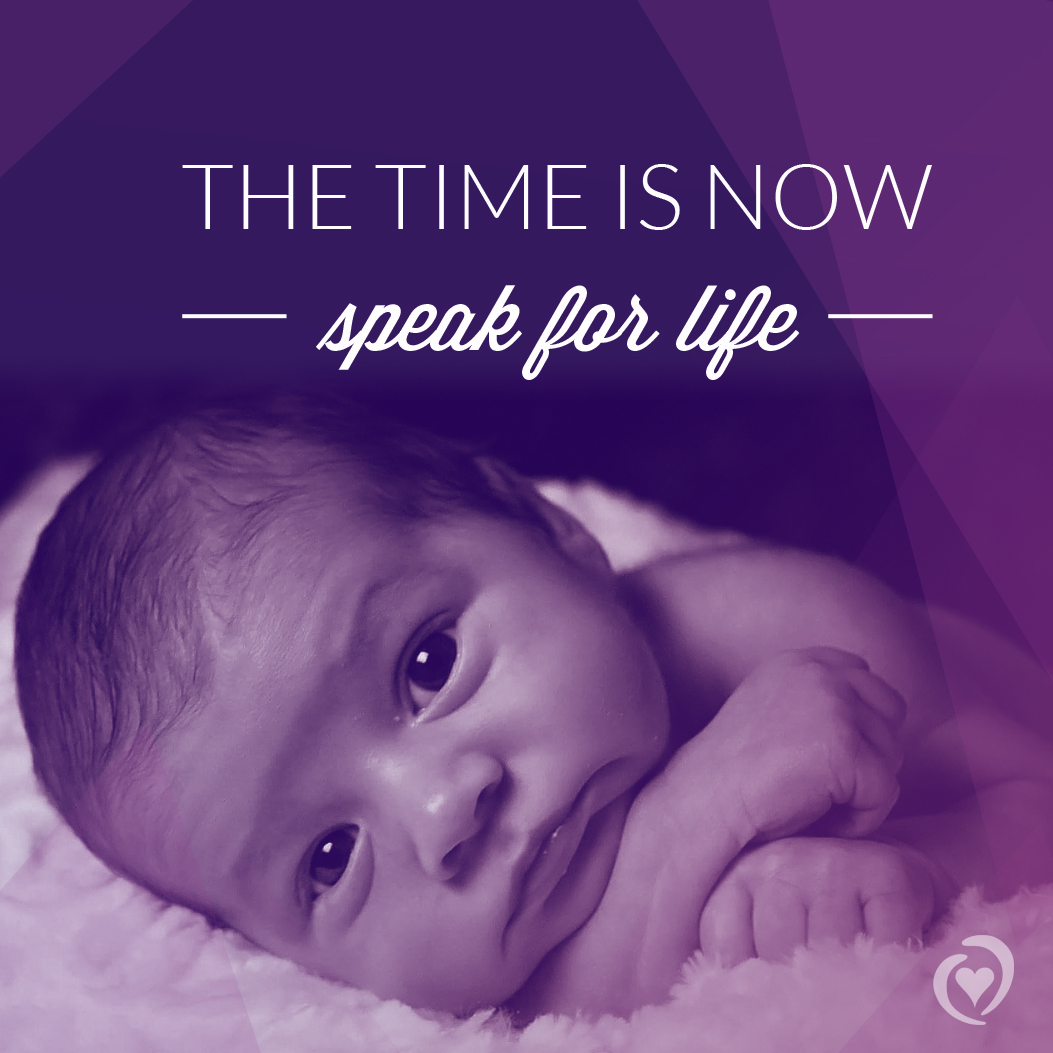 Pro-life Senator Rob Portman recently sat down with the Ohio Right to Life Board of Trustees and leadership to discuss the importance of this effort in the Senate, which would use reconciliation as a parliamentary tool to block a Senate filibuster and require only 51 votes – instead of 60 – to pass.

This strategy would place legislation to de-fund Planned Parenthood before President Obama, presenting Americans with a powerful educational opportunity and priming voters to elect a pro-life President in 2016.

Undoubtedly, we know where the votes will fall. Ohio is blessed to have a pro-life leader in Senator Portman. Meanwhile, Planned-Parenthood-award-winning Senator Brown continues to bow to the special interests of the abortion industry leader--an organization that ranks as one of the 50 most lucrative non-profits in the world. Either way, they need to hear from you.

Planned Parenthood's victims don't have a voice--but they do have you. Will you call?