The Reality of Abortion 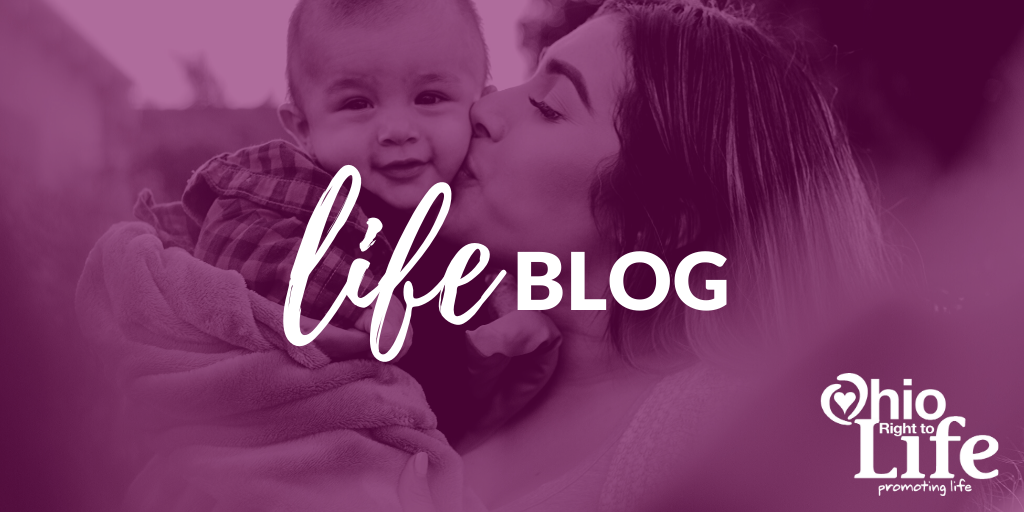 On Monday, a story broke that shocked and saddened the nation, and to make matters worse, had transpired in our own backyard. In Licking County, a couple was convicted of killing their nearly 30 week old unborn baby by inducing a late term abortion. They had ordered the abortion drug Misoprostol online from a pharmacy in India; the mother ingested twelve of the pills before going into premature labor. She gave birth in the bathroom of their apartment, and child’s body was later found by authorities in a shoe box.

In a nation reeling from this heartbreaking death, it’s amazing how tragedy clarifies the issue. It’s easy to argue for abortion when it’s distant, tidy, and out of our public sight, the instruments hidden behind the guarded doors of Ohio’s abortion facilities. It’s much harder to argue for “choice” when we uncover its cost: a tiny baby boy, his body found stuffed into a shoe box.

Abortion is tragic. It hurts children, families, and our communities. The story of the child from Licking County is devastating, and few would dare be heartless enough to argue the reverse. It is too devastatingly real. It’s too close to home. It could never be accused of being a tall tale, an “abortion horror story” that pro-abortion advocates would claim is simply meant to strip women of their rights. The first responders found the boy’s body. His parents have been convicted in court of killing him. A child is missing from our midst. What is there to argue? In this moment of communal grieving, how can we not be honest with ourselves?

Abortion proponents are quick to claim that late term abortions never happen, especially not on healthy babies. But hiding behind often well-meaning concerns for a mother’s health or an unborn child’s serious medical diagnosis, lurks a deadly assertion. That human life is disposable and abortion a rational and even compassionate choice. But when all that is stripped away, and a child is found dead in a shoe box, the truth about abortion shows through. This heartbreaking case necessitates we be honest about what abortion is when we are confronted with it most clearly: the all-too-real loss of a precious, irreplaceable child who was left alone to die.

This is a loss for us. All of us. No matter how short this child’s life was, he mattered. He and every other child lost to the lies of abortion in our state matter, no matter when or how abortion took their young lives. Every one of the 20,425 babies that Ohio lost to abortion last year- we mourn them, as a Central Ohio community, as a state, as a nation.

The fundamental notion of abortion- that human life is disposable, has no place in our state. We are better than that. Pro-Life Ohio will continue to fight to end abortion, in the memory of this child and in every child like him whose life, due to abortion, has been tragically snuffed out.