Courage in the Culture: Speakers' Biographies 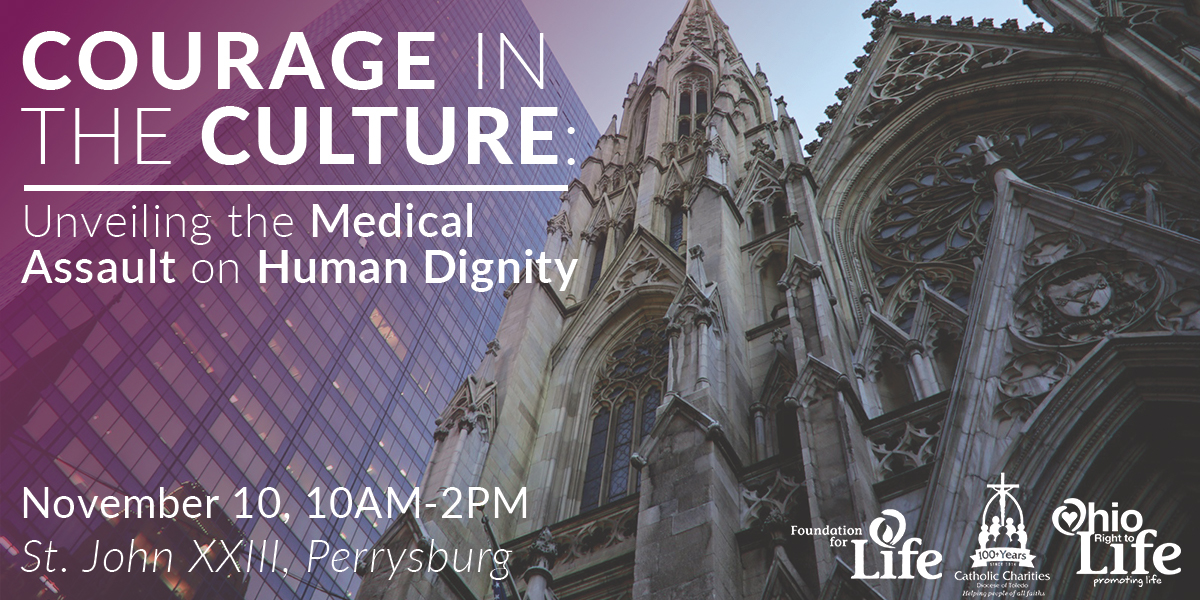 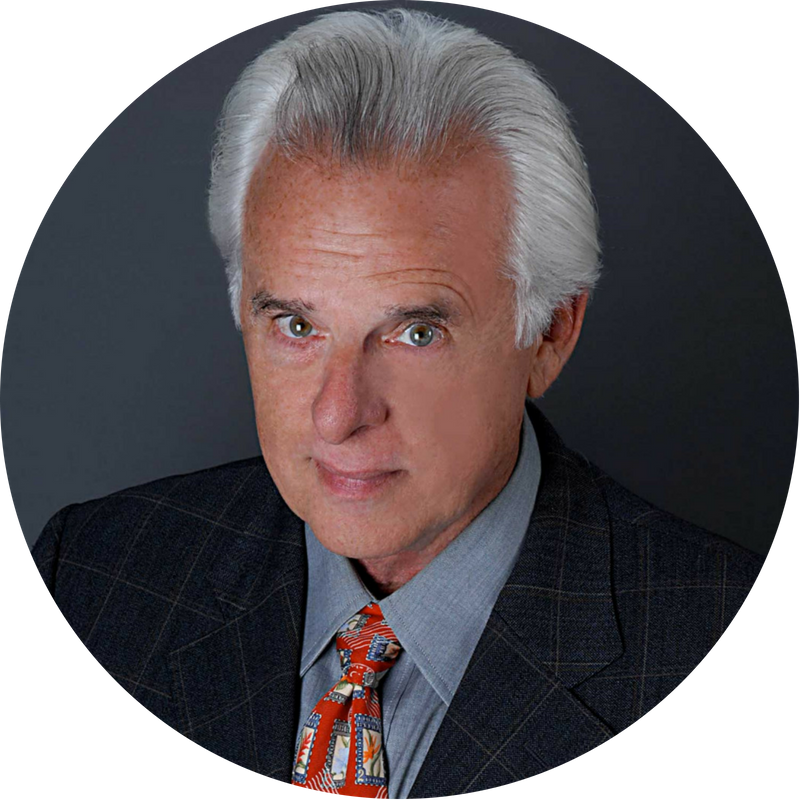 Wesley J. Smith: Lawyer and award winning author, Wesley J. Smith, is a Senior Fellow at the Discovery Institute’s Center on Human Exceptionalism. He is also a consultant to the Patients Rights Council.

In May 2004, because of his work in bioethics, Smith was named one of the nation’s premier expert thinkers in bioengineering by the National Journal. In 2008, the Human Life Foundation named him a Great Defender of Life for his work against assisted suicide and euthanasia.

Smith left the full time practice of law in 1985 to pursue a career in writing and public advocacy. He is the author or coauthor of twelve books. His Human Exceptionalism blog, hosted by National Review Online, is one of the premier blogs dealing with human life and dignity.

His latest book (2016)is Culture of Death: The Age of “Do Harm” Medicine, a revised and updated edition of his award-winning Culture of Death: The Assault on Medical Ethics in America, a warning about the dangers of the modern bioethics movement, was named one of the Ten Outstanding Books of the Year and Best Health Book of the Year for 2001 (Independent Publisher Book Awards).

Smith’s book Forced Exit: Euthanasia, Assisted Suicide and the New Duty to Die (1997, Times Books), a broad-based criticism of the assisted suicide/euthanasia movement has become a classic in anti-euthanasia advocacy and is now in its third edition published by Encounter Books in 2006. Smith also authored Consumer’s Guide to a Brave New World, in which he explored the morality, science, and business aspects of human cloning, stem cell research, and genetic engineering. His 2010 book, A Rat is a Pig is a Dog is a Boy: The Human Cost of the Animal Rights Movement is a searing critique of the ideology and tactics of the animal liberation movement and a rousing defense of the unique importance of human exceptionalism. He followed that book up with The War on Humans, an expose of radical environmentalism.

He formerly collaborated with Ralph Nader, co-authoring four books with the consumer advocate. In addition, Smith co-authored (with Eric M. Chevlen, MD), Power Over Pain: How to Get the Pain Control You Need.

Smith has published hundreds of articles and opinion columns on issues such as the importance of being human (human exceptionalism), assisted suicide, bioethics, eugenics, transhumanism, legal ethics, medical ethics, and public affairs. His writing has appeared nationally and internationally, including in Newsweek, New York Times, The Wall Street Journal, USA Today, Forbes, the Weekly Standard, National Review, The Age(Australia), The Telegraph (United Kingdom), Western Journal of Medicine, and the American Journal of Bioethics.

Smith is often called upon by members of legislative and executive branches of government to advise on issues within his fields of expertise. He has testified as an expert witness in front of federal and state legislative committees, and has counseled government leaders internationally about matters of mutual concern. 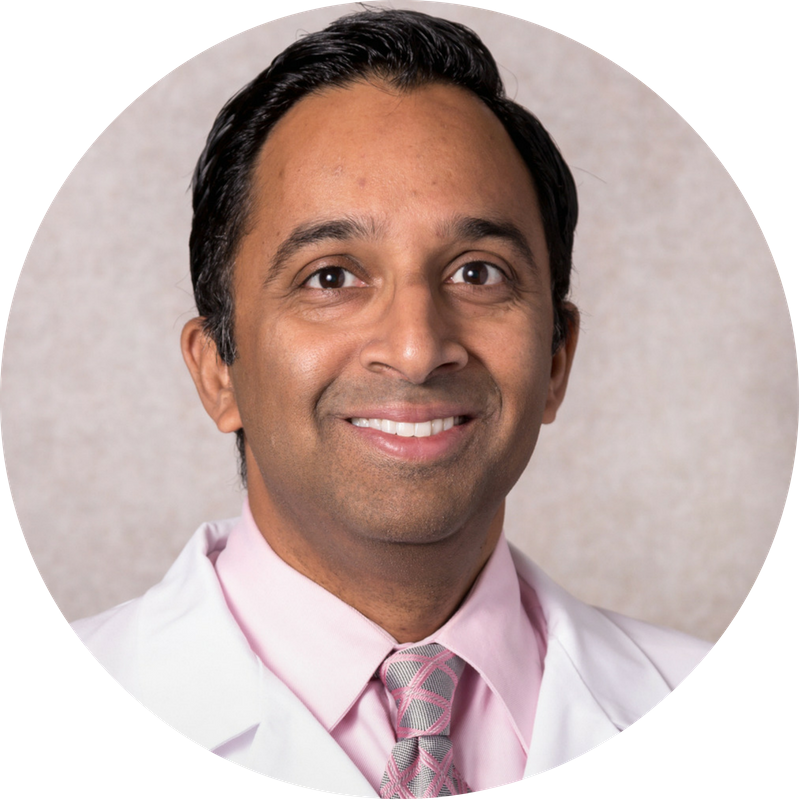 Ashley K. Fernandes, MD, PhD, is the Associate Director of the Center for Bioethics at The Ohio State University College of Medicine, and an Associate Professor of Pediatrics at Nationwide Children’s Hospital. He received an MA in Philosophy from Johns Hopkins University in 1999; an MD from The Ohio State University in 2003; and a PhD in Philosophy from Georgetown University in 2008. Dr. Fernandes is board certified in General Pediatrics.  Focusing on bioethics and professionalism education scholarship, he also practices both hospital and ambulatory pediatrics.

Dr. Fernandes is a Fellow of the American Academy of Pediatrics, an elected member of the AAP’s Executive Committee on Bioethics, a member of the AOA Medical Honor Society, and a member of the Gold Humanism Honor Society, receiving the Leonard Tow Humanism in Medicine award in 2010. He has been the recipient of numerous teaching awards, most recently The Ohio State University College of Medicine’s “Courage to Teach” and “Inspire” Awards. Dr. Fernandes is a Presidential Board of Trustee of Ohio Right to Life, and has been a member of the Catholic Medical Association since medical school, which awarded him the national Mentor of the Year Award in 2015. He lives with his wife Shruti (a family physician) and two boys in Dublin, Ohio. 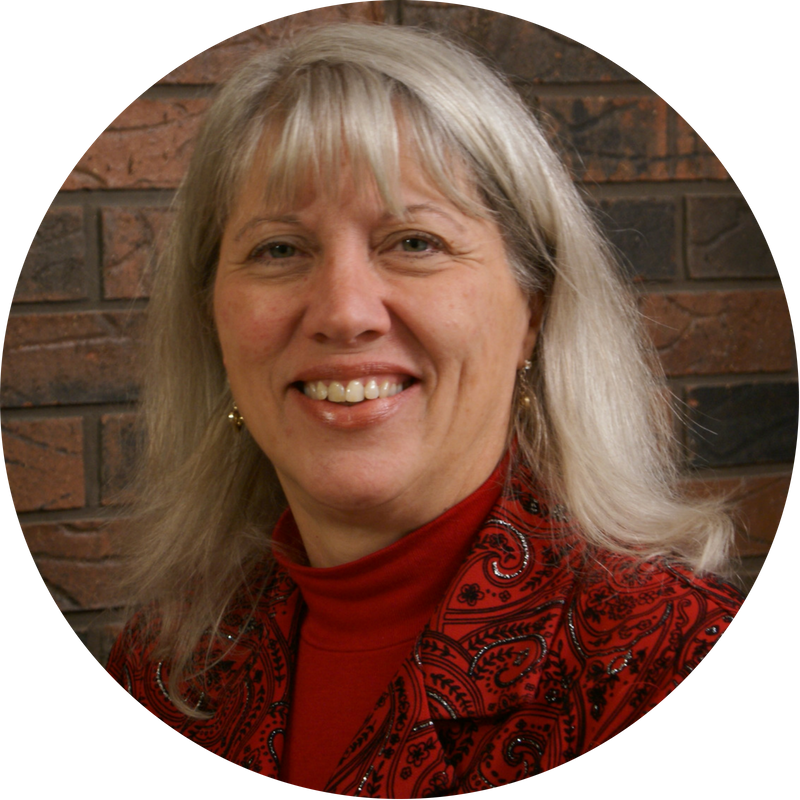 Patricia Oedy-Murray has been working in various ministries and offices in the Toledo Diocese since 1978. She obtained her BA from Lourdes College with a double major, Religious Studies and Psychology. Her Master of Arts degree is from St. Mary’s University in Winona, Minnesota, in Pastoral Theology and Studies. Pat completed a year-long certification program in Catholic Bioethics from the National Catholic Bioethics Center in Philadelphia, Pennsylvania. She currently is adjuncting in Theology, Ethics and Philosophy at Lourdes University. She also teaches for the Diocese of Toledo in the Mysterium Christi program and in the Diocesan Deacon Formation and Education program. She served as a member of the National Advisory Council to the USCCB and on the Executive Board.  She serves on a hospital ethics committee and also on senior facilities ethics committees.  Pat presents on various topics to parishes in our diocese and also directs retreats.  She is now the host of a weekly radio show called the Virtuous Life.  It airs on Annunciation Radio on Mondays at 4:00pm.  Pat currently resides in Jerusalem Township with her husband, Jim.