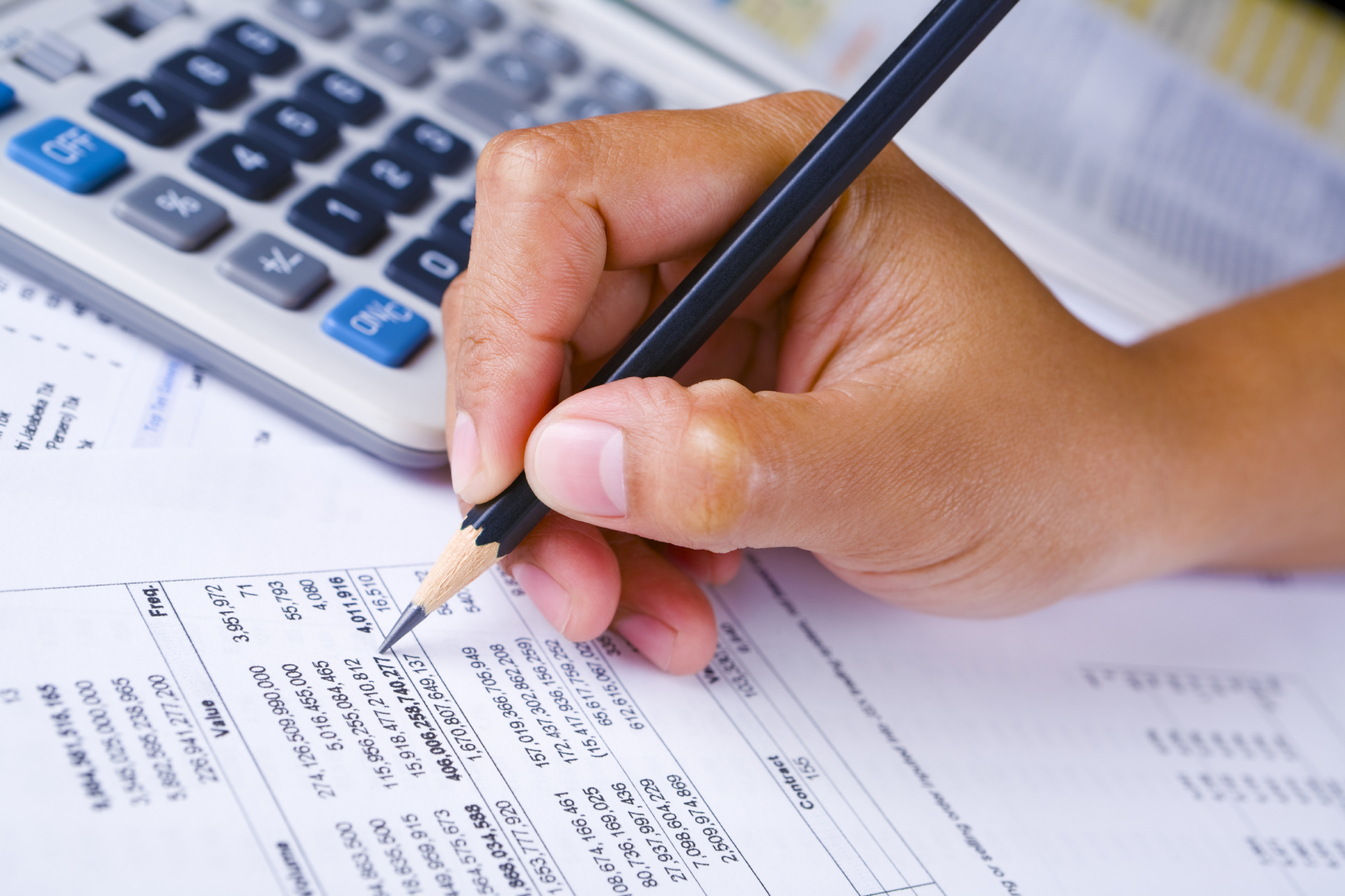 While we achieved a major victory in funneling certain federal money that is allocated through the state away from Planned Parenthood, there are remaining funding streams that were not addressed in the last budget. This only builds off of what we have already accomplished, and it is important for the state to remain consistent in its commitment to keeping tax dollars out of the pockets of the abortion industry.