Yesterday, pro-choice Democratic lawmakers introduced a bill in the Ohio House to criminalize free speech that they consider "annoying" by setting a 15-foot buffer zone around abortion facilities.

The bill is similar to another they introduced in 2015, as well as a Columbus City Council measure that attempted to do the same thing last summer. The legislation targets sidewalk counselors and other pro-lifers who maintain a regular prayerful presence outside of abortion facilities, attempting to reach women and men one last time before an abortion takes place. These pro-life advocates offer women life-affirming options. They offer them a chance to talk, a chance to think, and a chance to reconsider.

It's no wonder the abortion industry is annoyed: Pro-life advocates like these aren't taking abortion-on-demand lying down. They're giving women real alternatives: The choice to parent and the choice to make an adoption plan.

As overreaching as Roe v. Wade was, the infamous Supreme Court decision didn't outlaw disagreement, and it didn't criminalize free speech. For an industry that purports to be about "choice" and "freedom," this kind of legislation reveals how shallow their supposed values really are.

But let's be clear: This legislation is going nowhere. Ohio's legislature is overwhelmingly pro-life, having passed 18 Ohio Right to Life-supported initiatives in the last six years. Furthermore, the Supreme Court has already unanimously ruled buffer zones unconstitutional. Yet how revealing is it that after years of consecutive, deafening political losses here in Ohio, the abortion lobby refuses to reconsider its tactics. Instead, it wastes its time on doomed attempts to criminalize free speech, showing its true colors.

This is why voting pro-life matters. As blessed as pro-life Ohio has been, we can't take it for granted. If anything, the abortion lobby is showing us what we definitely aren't missing.

Join us in uniting for more pro-life protections here in Ohio and across the country. Consider making a gift to Ohio Right to Life today to keep our momentum going! With 6 more legislative initiatives we're fighting for in 2017, we simply need your support! 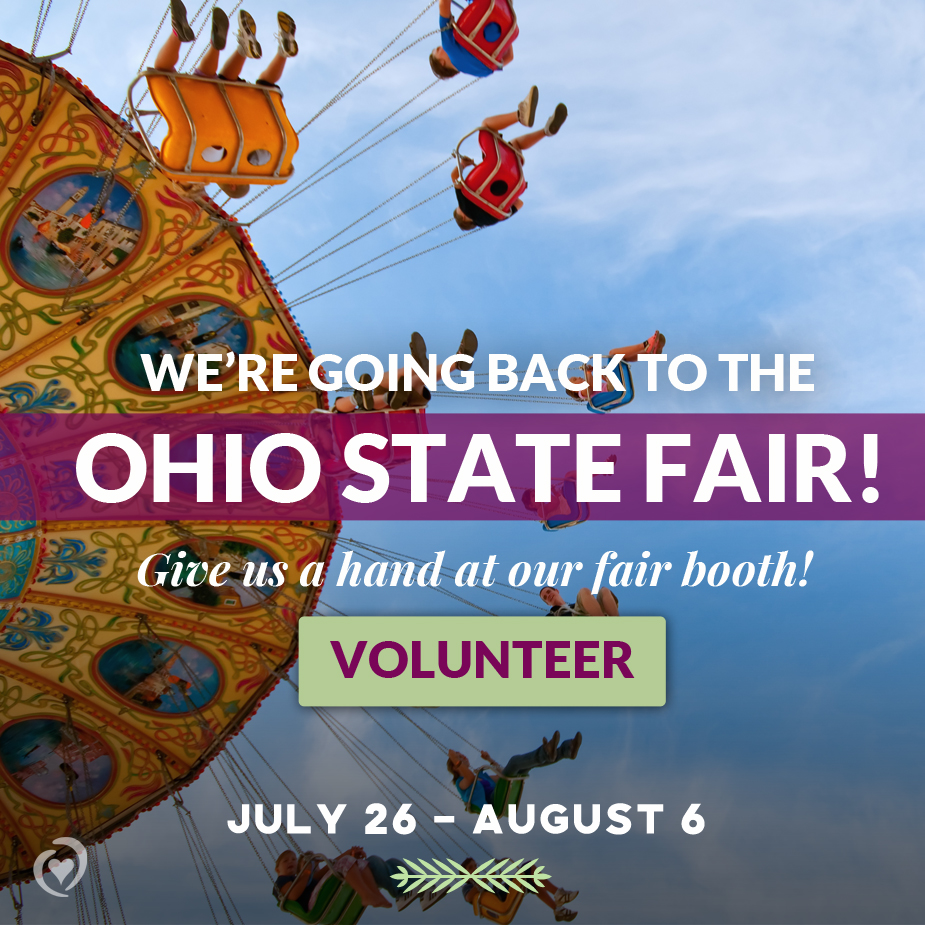 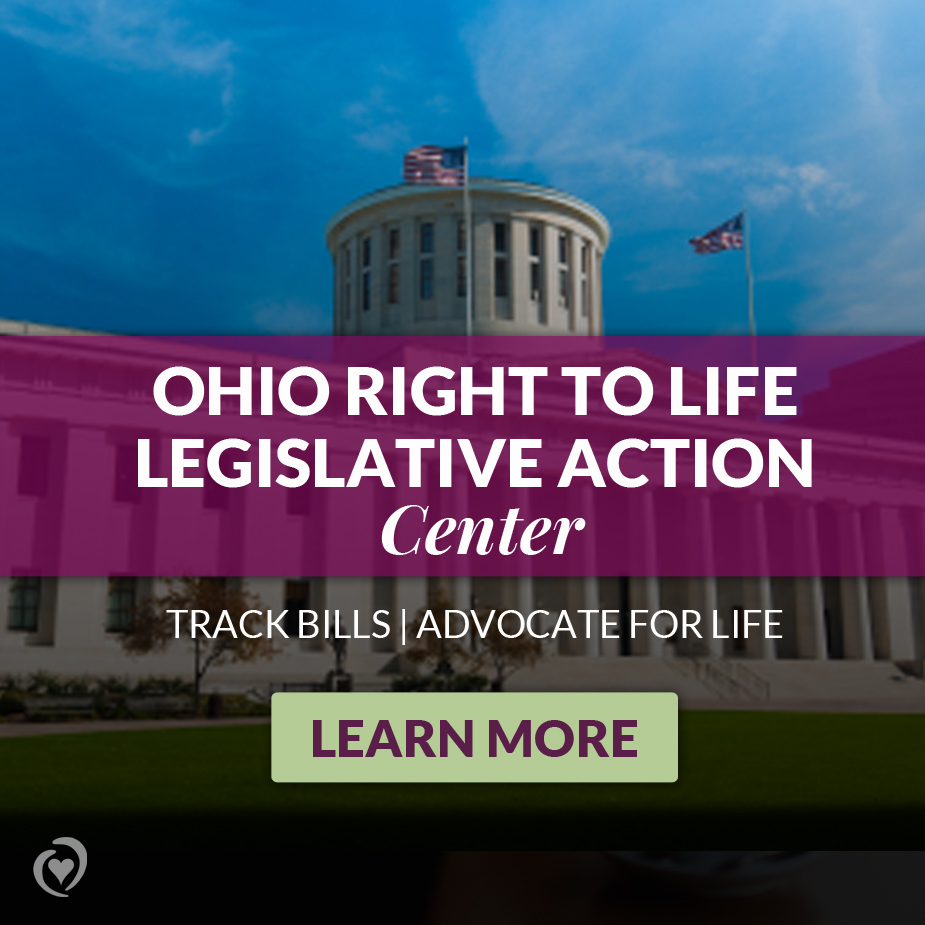 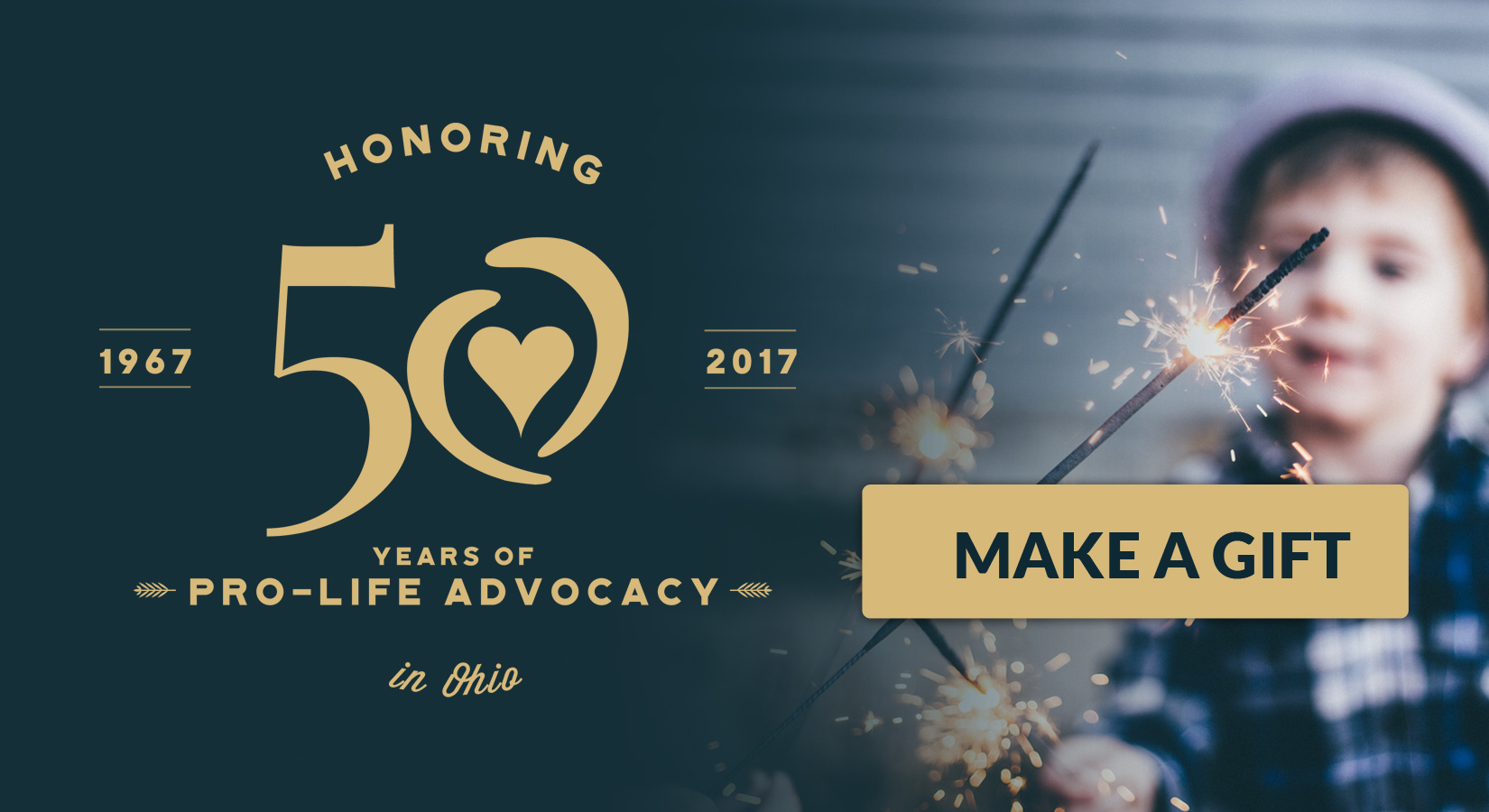