On Tuesday, twelve of the democratic candidates currently running for president convened in Westerville for the fourth Democratic Primary Debate. Although debate topics were diverse and included issues like national security, gun regulations, and big tech, abortion factored more prominently into the discussion than in past debates.

When asked about the recent pro-life legislative success seen across the country, including laws like Ohio’s own heartbeat bill, the candidates all responded resoundingly in support of abortion. Each candidate vowed emphatically to enshrine Roe vs. Wade, some even going so far as pledging the use of executive power to override states' rights. Promising to go against the will of voters in the plethora of pro-life states like Ohio, and push their radical abortion agenda,  the candidates showed that they will do anything to shore up the precariously positioned Roe. In rushing to embrace abortion even more fully, the presidential candidates risk alienating the pro-life majority here in Ohio and throughout the nation.

This week, pro-life advocates and physicians had the chance to testify in the Senate Health and Human Services Committee on Senate Bill 155, the Abortion Pill Reversal Information Act and Senate Bill 208, the Born-Alive Infant Protection Act. Both are common sense measures to improve Ohio’s informed consent laws and protect unborn babies in our state.

SB 155 would require doctors performing mifepristone-based chemical abortions to provide written information informing patients of the possibility of reversing the abortion if the woman changes her mind before taking the second pill.

Jessica Warner, our Director of Legislative Affairs, testified before the committee and shared the story of Jessica Paquette, who was able to find the information on abortion pill rescue before it was too late for her daughter. “This procedure has saved the lives of over 900 babies in the U.S. to date. Giving women this vital information before their procedure could literally be the difference between life or death for so many others.”

Additionally, the Born Alive Infant Protection Act would require abortionists to submit a report to the Ohio Department of Health if a baby is born alive during a botched abortion. It would also require doctors to perform life-saving treatment to the  baby, as they would to an infant born alive in any other situation. Critics claim this is a problem that doesn’t exist, but Ohio Right to Life has the data to back up the need for these basic protections: in Minnesota and Florida, two states that already require such reporting, five babies were reported to have been born following a failed abortion in 2016, and seventeen in 2017, respectively. Director of Communications Allie Frazier breaks it down for readers of the Columbus Dispatch in her letter to the editor published today: https://www.dispatch.com/opinion/20191018/letter-editorial-was-wrong-botched-abortions-need-to-be-regulated 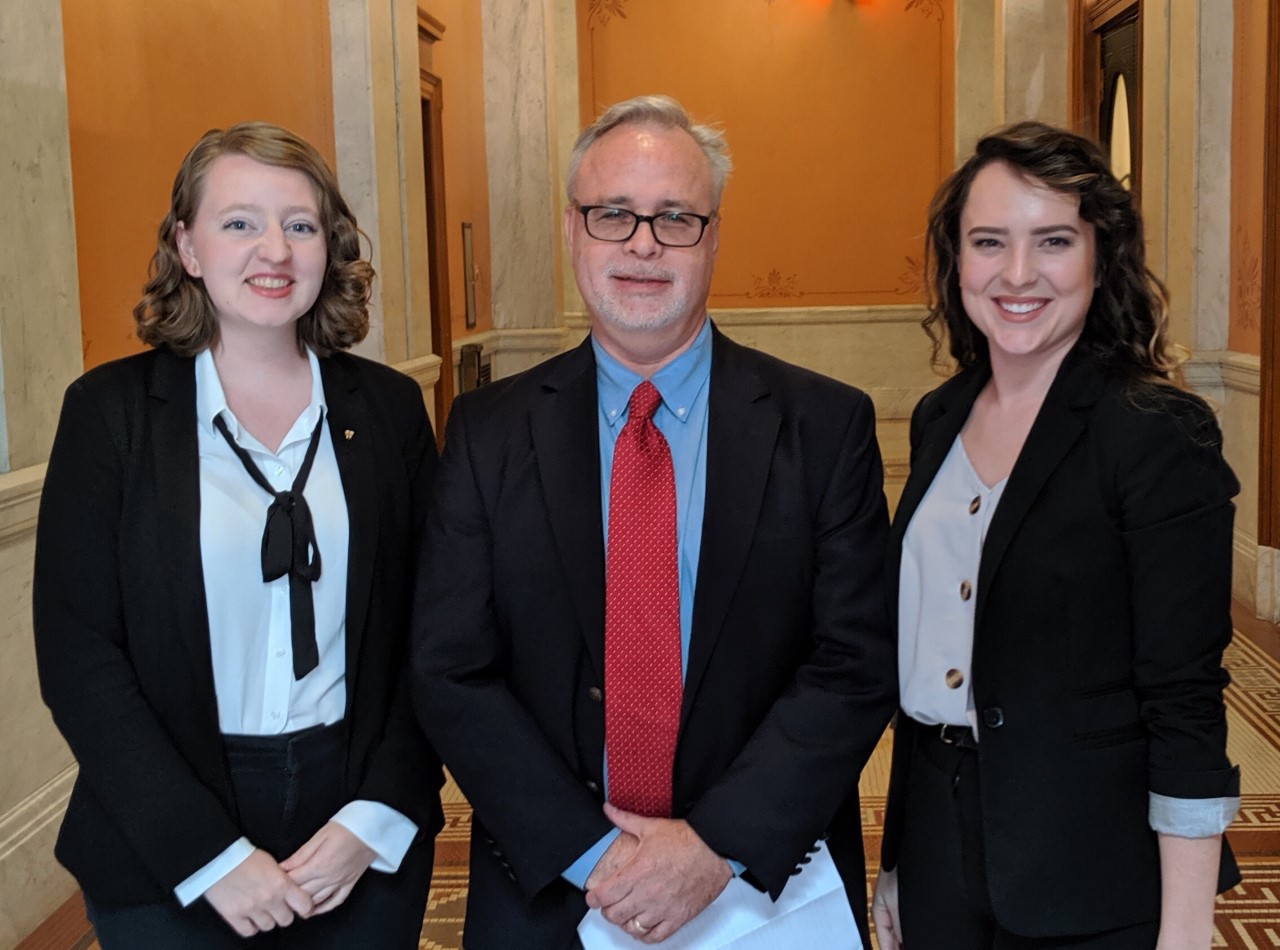 Every child, regardless of the circumstances of their birth, deserves to be protected. You are a vital part of the vibrant pro-life movement in Ohio. Thank you for joining us in working tirelessly to ensure that the most vulnerable in our society are given a second chance at life. Help us continue this life-saving work by donating today.