Legislation marks next step in national strategy to end abortion

COLUMBUS, Ohio--Today, Ohio Right to Life's Dismemberment Abortion Ban (S.B. 145) was introduced in the Ohio Senate by pro-life Senators Matt Huffman (R-Lima) and Steve Wilson (R-Maineville). The legislation, which has seven co-sponsors, would prohibit dilation and evacuation abortions, a procedure in which the abortionist first dilates the woman’s cervix and then uses steel instruments to dismember and extract the baby from the uterus. The D&E abortion procedure is usually performed between thirteen and twenty-four weeks LMP. In 2015, the Ohio Department of Health reported nearly 3,000 D&E abortions in the state of Ohio. 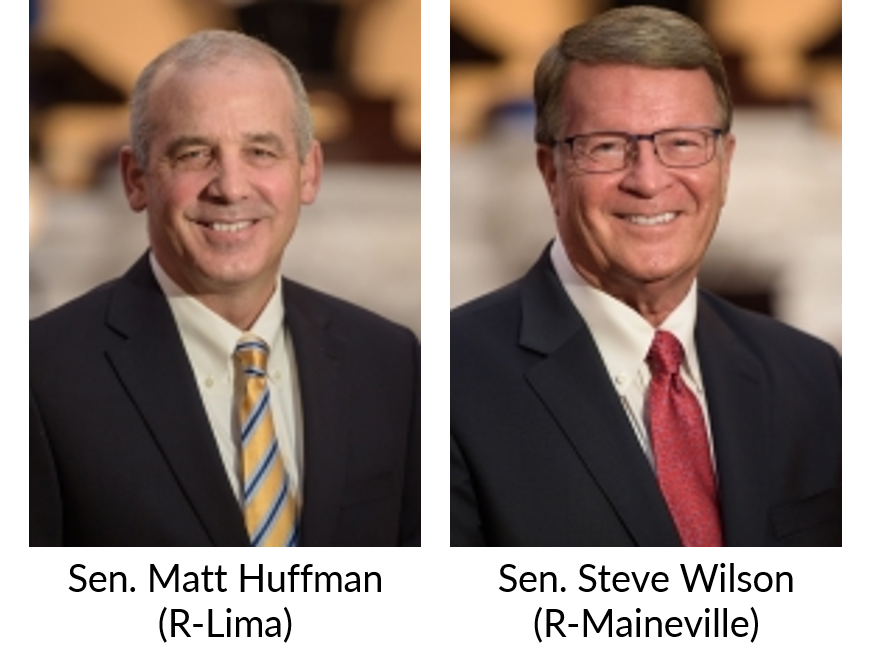 "The Dismemberment Abortion Ban is a game-changer in the abortion debate," said Devin Scribner, executive director of Ohio Right to Life. "This law is all about shining a light on the brutality of a very common abortion procedure that is happening in facilities across this state and country. Thousands of times every year in Ohio, unborn babies are literally crushed and torn apart limb from limb. Former and current abortionists have testified to the brutal nature of this procedure. It is incumbent on the State of Ohio to draw the line against this barbaric practice."

Like the Pain-Capable Unborn Child Protection Act, which took effect in Ohio in March, the Dismemberment Abortion Ban is the next step in the national strategy to end abortion. The legislation is built partially on the precedent set in Gonzales v. Carhart (2007) which upheld the federal Partial-Birth Abortion Ban, scaling back the scope of Roe v. Wade. In the Court's opinion, Justice Anthony Kennedy, the Court's swing-vote on abortion, indicated a willingness to consider the harms of dismemberment abortions. He described what occurs in a D&E abortion: “[F]riction causes the fetus to tear apart. For example, a leg might be ripped off the fetus...” He continued, "No one would dispute that for many, D&E is a procedure itself laden with the power to devalue human life."

"The Dismemberment Abortion Ban presents a turning point for the pro-life movement," said Scribner. "Not only will it prove itself to be constitutionally sound, it will go great distances in saving thousands of lives in Ohio and nationwide. Ohio Right to Life thanks Senators Huffman and Wilson for their leadership in putting an end to this inhumane practice here in Ohio."

Founded in 1967, Ohio Right to Life, with more than 45 chapters and local affiliates, is Ohio's oldest and largest grassroots pro-life organization. Recognized as the flagship of the pro-life movement in Ohio, ORTL works through legislation and education to promote and defend innocent human life from conception to natural death.
###
Dismemberment Abortion Ban
Do you like this post?
Tweet