I have an update for you on last week’s Mason City Council Meeting.

Last Monday night, Ohio Right to Life, alongside Students for Life and numerous other pro-life Ohioans, rallied in Mason to support the city becoming Ohio’s next Sanctuary City for the Unborn. Unsurprisingly, Planned Parenthood and their abortion allies showed up too—shouting, taunting the pro-lifers gathered, and even crowding the local news crew who had come to report on the event. The situation on the sidewalk outside the Mason Municipal Center was tense. That was nothing compared to what happened inside the city council chambers.

Throughout the night, as pro-lifers testified before the council on behalf of the unborn, pro-abortion forces jeered, broke parliamentary procedure and harangued the elected officials present. Things escalated further as I began to testify. When I stated that “abortion victimizes women and...kills children,” the pro-abortion protestors became so angry that they disrupted the hearing, accused me of harassment and verbally accosted the Mayor. As the situation deteriorated, the meeting had to be shut down by campus security due to safety concerns. 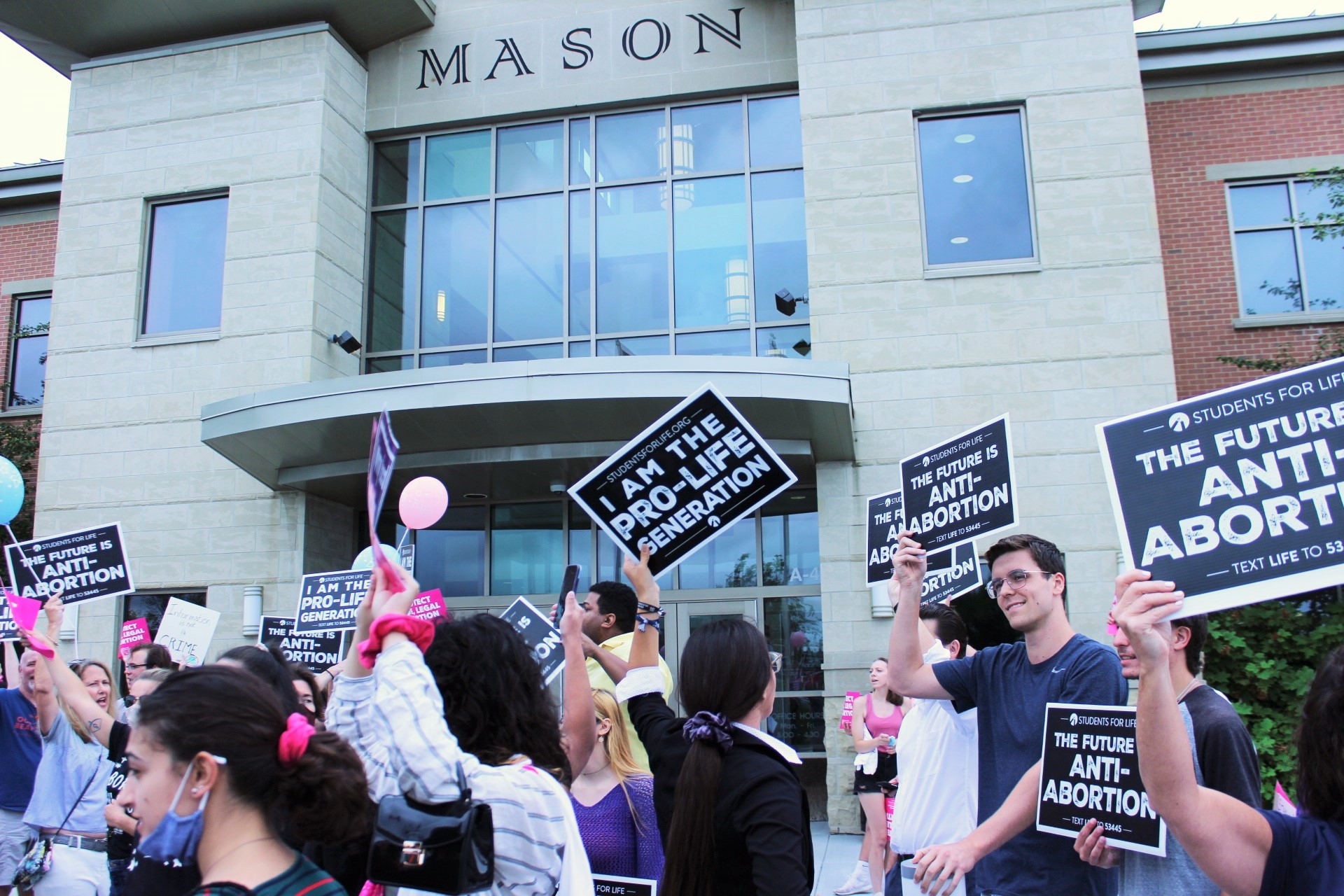 Friend, this is what we’re up against. The pro-abortion side is not afraid to use whatever means necessary to shut down our efforts to protect life. But we refuse to be intimidated or silenced.

Here’s how you can help:

1. First and foremost—PRAY. Pray for this ordinance to be passed and for the violence of abortion to be banned from Mason. Also pray for the safety of all parties involved and for Mason’s elected officials.

2. Come stand with us! The Mason City Council’s next scheduled meeting is Monday, August 23rd. Make sure to keep an eye on your inbox since I will be sharing future rally plans and updates as the date approaches. Additionally, make sure you’re signed up for our email list (go to ohiolife.org and type your name into the center box) and spread the word to your pro-life friends about upcoming chances to stand for life!

3. Support Pro-Life Ohio’s mission. Unlike Planned Parenthood, Ohio Right to Life isn’t in the business of tricking the government into funding our advocacy efforts. We are 100% supported by pro-life people like you who are committed to standing for life. We’re a grassroots organization with a small staff and a big goal: to end abortion in Ohio. I know money is tight for a lot of people right now but if you do feel led to give, it would mean a lot. We have to keep pushing and we need all the help we can get.

It will take all hands on deck to push back against Planned Parenthood and their abortion allies and add Mason to the growing list of communities who won’t tolerate the violence of abortion. We are in for a long fight ahead but we’re committed to seeing this ordinance pass!

Friend, this fight is just beginning. Are you with me?