You may have seen that this past week, Oregon Governor Kate Brown signed a reprehensible bill which makes abortion free for every resident of the state by mandating insurance companies not charge a co-pay for an abortion. Additionally, the bill sets aside $500,000 tax payer dollars to pay for the abortions of illegal immigrants.

In the past seven years, Ohio has seen 19 pro-life initiatives signed into law by Governor John Kasich. We are so grateful for his pro-life leadership. As we look toward 2018, and the impending governor’s race, it begs the question: does Ohio want to turn out like Oregon? We certainly don't think so! We will continue to fight for a culture of life, that seeks to protect the vulnerable among us, but we need your help! Please consider making a strategic donation to Ohio Right to Life.

Your action in 2018 will matter greatly to the kind of state Ohio becomes. Help us change hearts and minds!

Advocates Speak Up Against Discrimination at the Statehouse

This past week, the Ohio House Health Committee heard testimony in favor of the Down Syndrome Non-Discrimination Act. We are so thankful for our inspiring advocates who courageously spoke up for babies who are being discriminated against in utero because they have Down syndrome. 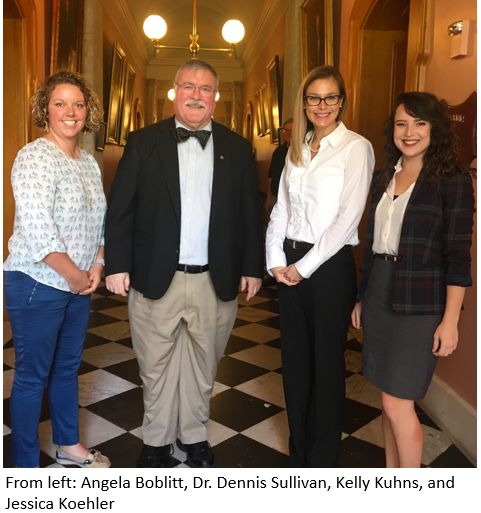 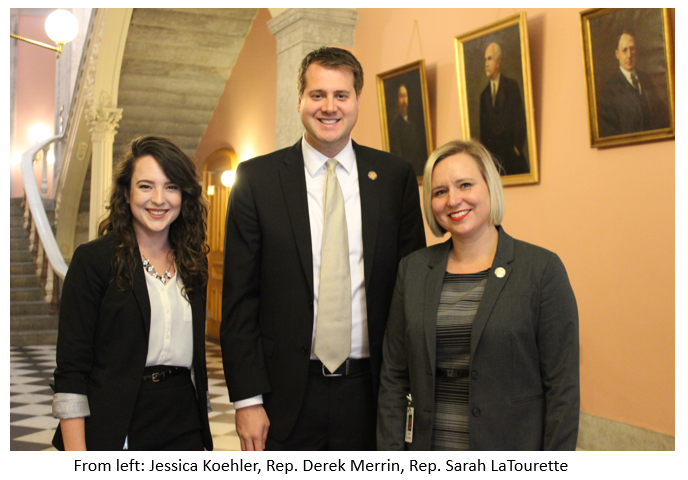