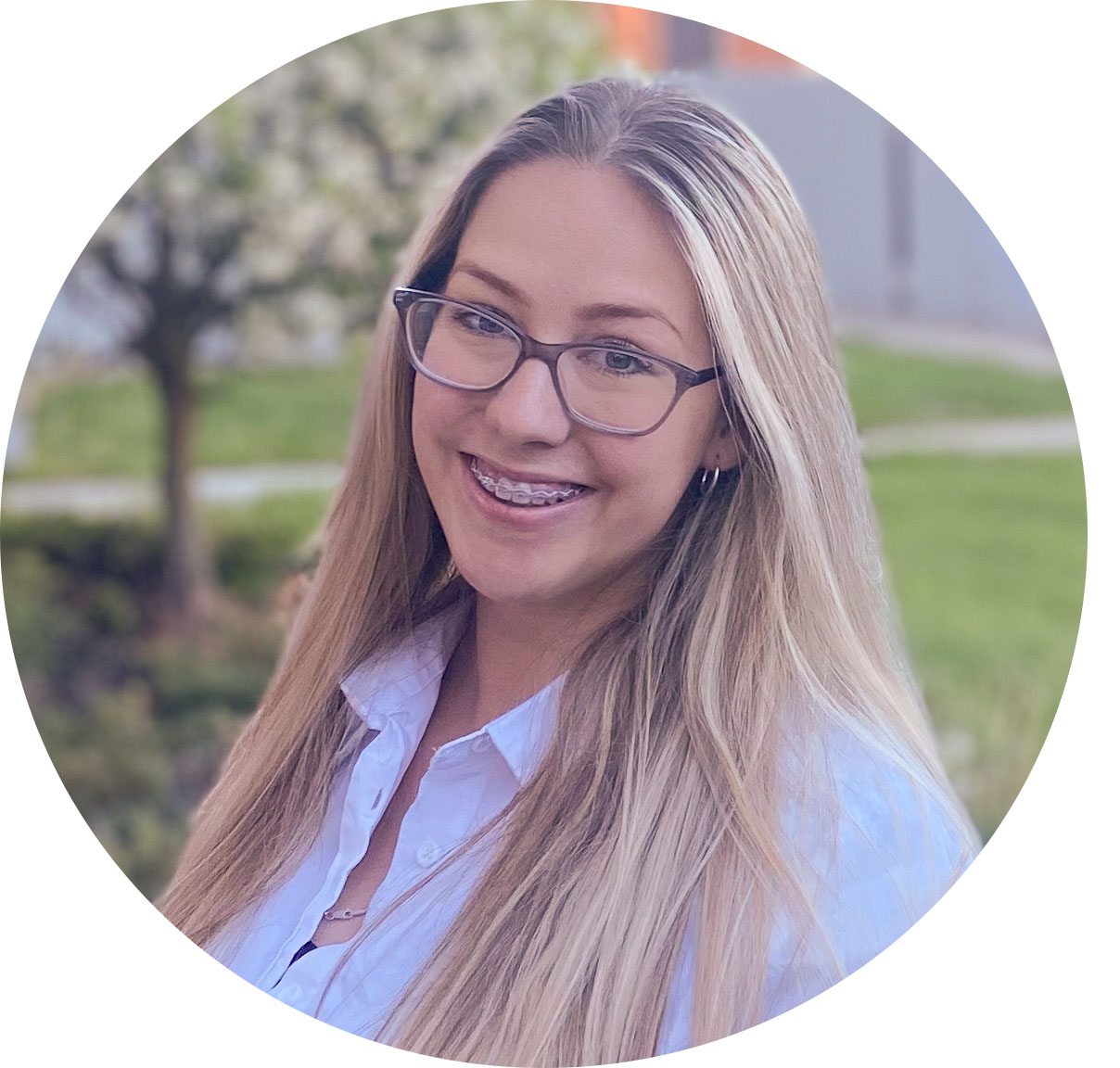 Elizabeth Marbach (Whitmarsh) was born in Syracuse, New York, and raised in Columbus, Ohio. She is a born-again Christian, a  passionate advocate for the pro-life movement, and believes this is one of the most consequential and impactful moments for women since the Roe v Wade ruling in 1973.

Before joining Ohio Right to Life, Elizabeth served as the Regional Field Director and Central Ohio Faith Coalition lead for the Ohio Republican Party, responsible for organizing grassroots activism and voter contact efforts throughout the  16 central counties in the state. She also worked as Field Organizer on President Donald Trump’s 2020 campaign and the Senate run-off races in Georgia for Kelly Loeffler and David Perdue.

Additionally, she worked on the communications team for the Ohio Republican Party as the Press Assistant. Her responsibilities included operating their social media accounts, creating informative graphics and videos, and drafting press releases for the party.

In every endeavor, Elizabeth is dedicated to proclaiming truth in love boldly and courageously to advance God’s kingdom. She and her husband, Peter, are newlyweds as of December 2022. They reside in Hilliard and are members of Maranatha Baptist Church.