Pro-life legislation aims to change abortion policy in the U.S. 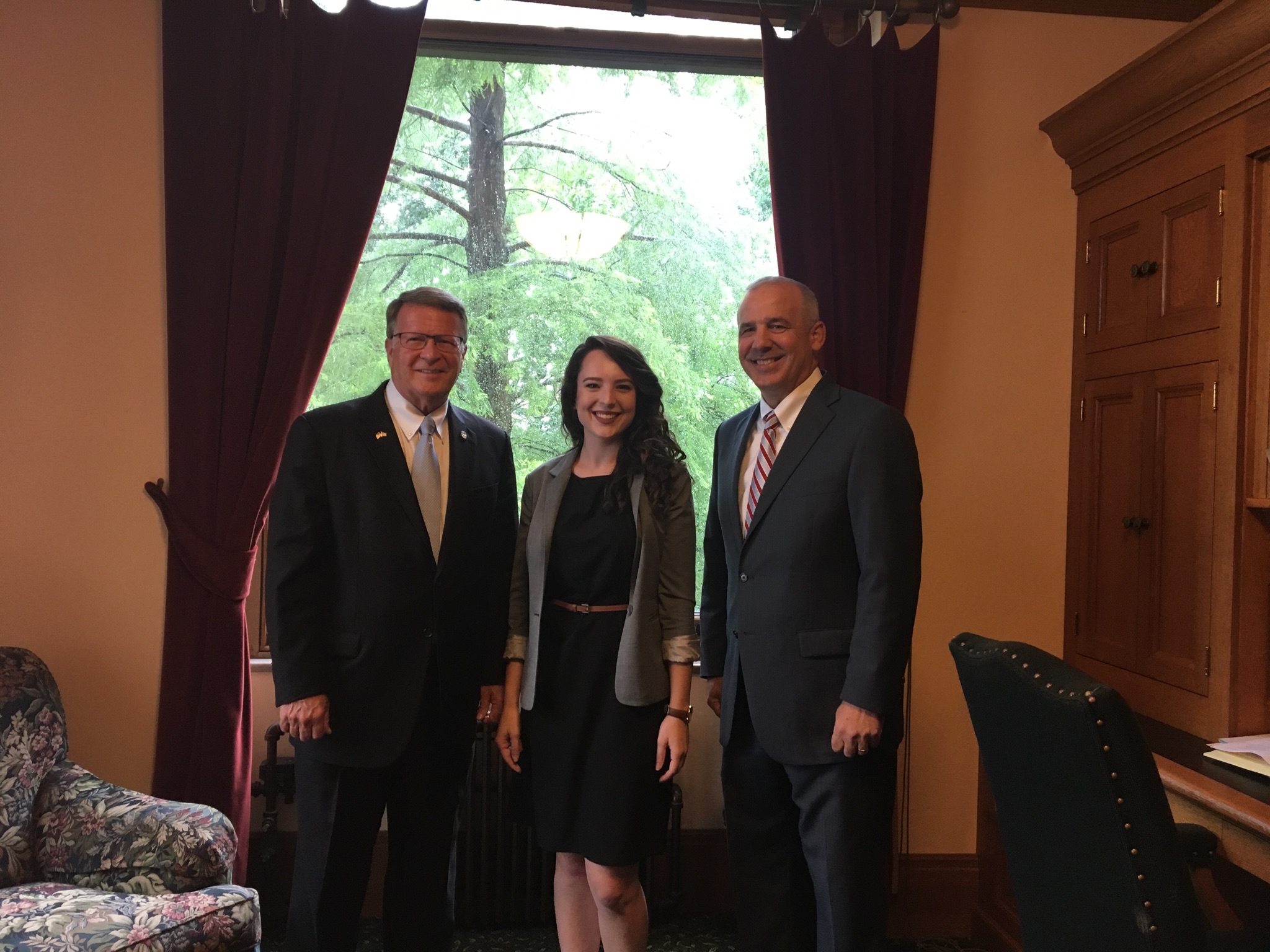 COLUMBUS, Ohio--Today, hearings began on groundbreaking pro-life legislation that would ban dismemberment abortions in the state of Ohio. Speaking before the Senate Judiciary Committee, bill sponsors Senator Matt Huffman (R-Lima) and Senator Steve Wilson (R-Maineville) testified on behalf of the bill, explaining how the second trimester abortion procedure is performed and why it should be prohibited. Ohio Right to Life is heralding the legislation as the next step in the national strategy to end abortion.

"Not only is the Dismemberment Abortion Ban a powerful legal protection for the unborn, it is also a critical educational tool in the pro-life movement's efforts to change hearts and minds on this divisive issue," said Mike Gonidakis, president of Ohio Right to Life. "Dismemberment abortion kills a human child by using clamps, forceps, and scissors to rip her apart limb from limb. At this stage in development, the baby is somewhere between the size of a lemon and cantaloupe, has brainwaves, a beating heart and every organ system in place. As much as Planned Parenthood and NARAL will try to distract from these facts with euphemisms about choice, this is the cold hard reality. Dismemberment abortions are brutal, inhumane and must be stopped immediately."

Dismemberment abortion, otherwise known as dilation and evacuation (D&E), is a procedure in which the abortionist first dilates the woman’s cervix and then uses steel instruments to dismember and extract the baby from the uterus. The D&E abortion procedure is usually performed between thirteen and twenty-four weeks LMP. In 2015, the Ohio Department of Health reported nearly 3,000 D&E abortions in the state of Ohio.

"Like partial-birth abortion, dismemberment abortion requires brute force to end a small child's life," said Gonidakis. "The Supreme Court has already alluded to the barbarity of dismemberment abortions, setting the stage for upholding this legislation. If this law does face its day in court, we have full confidence that it will be upheld, changing the landscape of abortion policy in the United States. Ohio Right to Life thanks Senators Matt Huffman and Steve Wilson for their leadership on this legislation, as well as for their courage and compassion for the unborn."