90 percent of babies diagnosed with Down syndrome are aborted 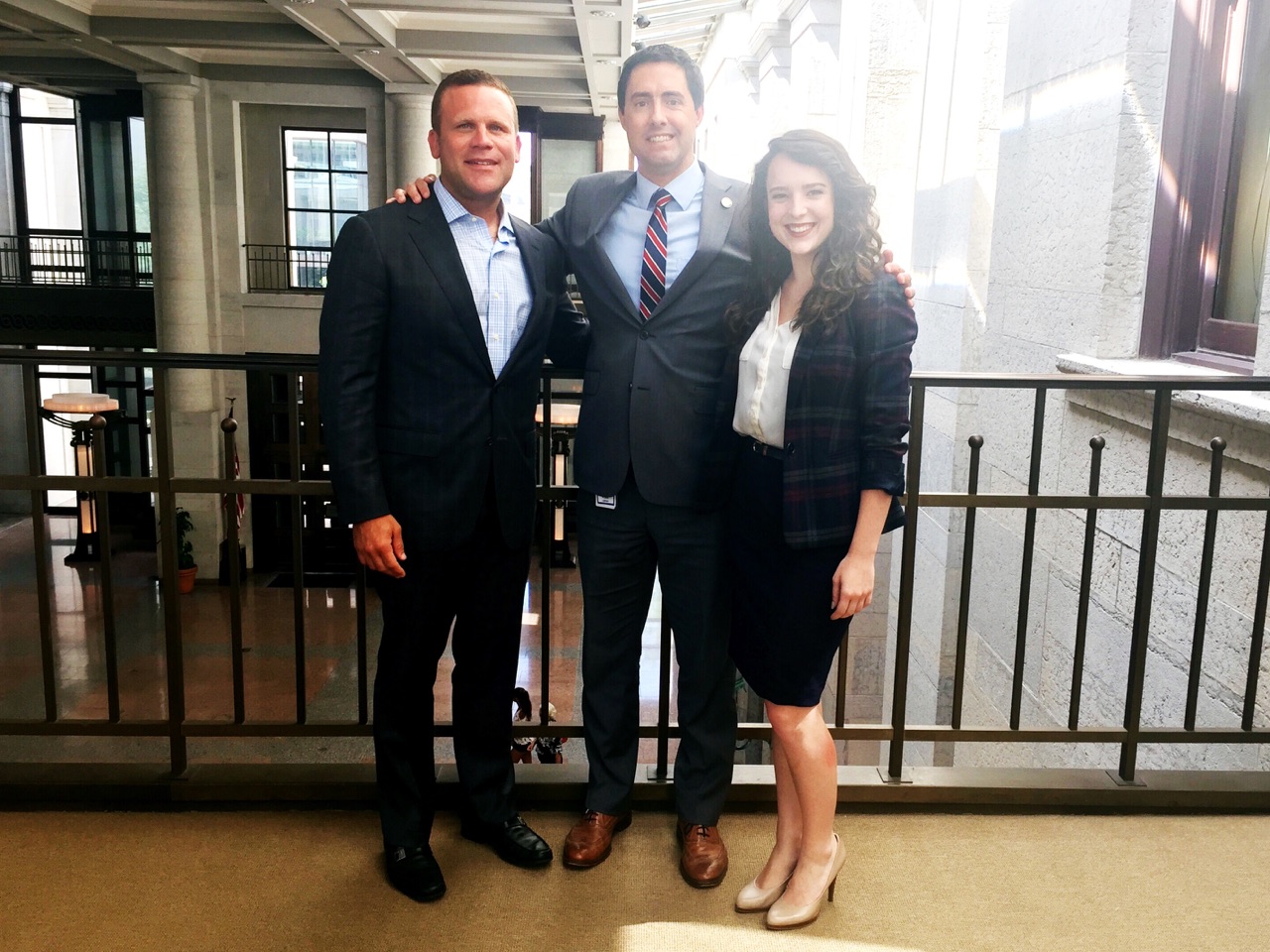 COLUMBUS, Ohio--Today, the Ohio Senate Health, Human Services and Medicaid Committee began hearings on Ohio Right to Life's Down Syndrome Non-Discrimination Act (S.B. 164), legislation which would prohibit abortions from being formed for the sole reason of a Down syndrome diagnosis. Pro-life Senator Frank LaRose (R-Hudson), sponsor of the bill, testified on behalf of the legislation, explaining how abortions are disproportionately performed on babies with Down syndrome.

“Abortion has to be one of the most tragic forms of discrimination we can imagine,” said Mike Gonidakis, president of Ohio Right to Life. “None of us are perfect, yet babies with disabilities continue to be targeted for elimination based on the notion that some babies are simply better than others. We are all created equal and should be protected as intrinsically valuable members of our one human family."

The legislation comes in response to studies which show that 90 percent of unborn babies diagnosed with Down syndrome are aborted. The practice of aborting children based on a Down syndrome diagnosis has been hailed as a victory in European countries like Denmark where 98 percent of babies with a positive diagnosis are aborted and in Iceland where 100 percent are aborted. Last year, a French court banned a pro-life commercial featuring smiling children with Down syndrome on the basis that it could "disturb the conscience" of women who had aborted their unborn children.

“The only word for this kind of search-and-destroy mission is eugenics,” said Gonidakis. “History has shown us the dark path of this kind of de-humanization. If diversity, inclusion and compassion mean anything in 21st century America, we will pass this legislation and stand up for our friends with disabilities, born and unborn. Ohio Right to Life thanks Senator LaRose for his leadership in responding to this crisis and extending the protection of Ohio law to children with Down syndrome."