This legislation would prohibit abortion when a human heartbeat can be detected. An abdominal ultrasound can detect a heartbeat between eight and twelve weeks. Any physician who performs an abortion after a fetal heartbeat has been detected would have to demonstrate they did so to save the life of the mother. A recent Marist Poll found that 80% of Americans want to limit abortions no later than three months of pregnancy (12 weeks). 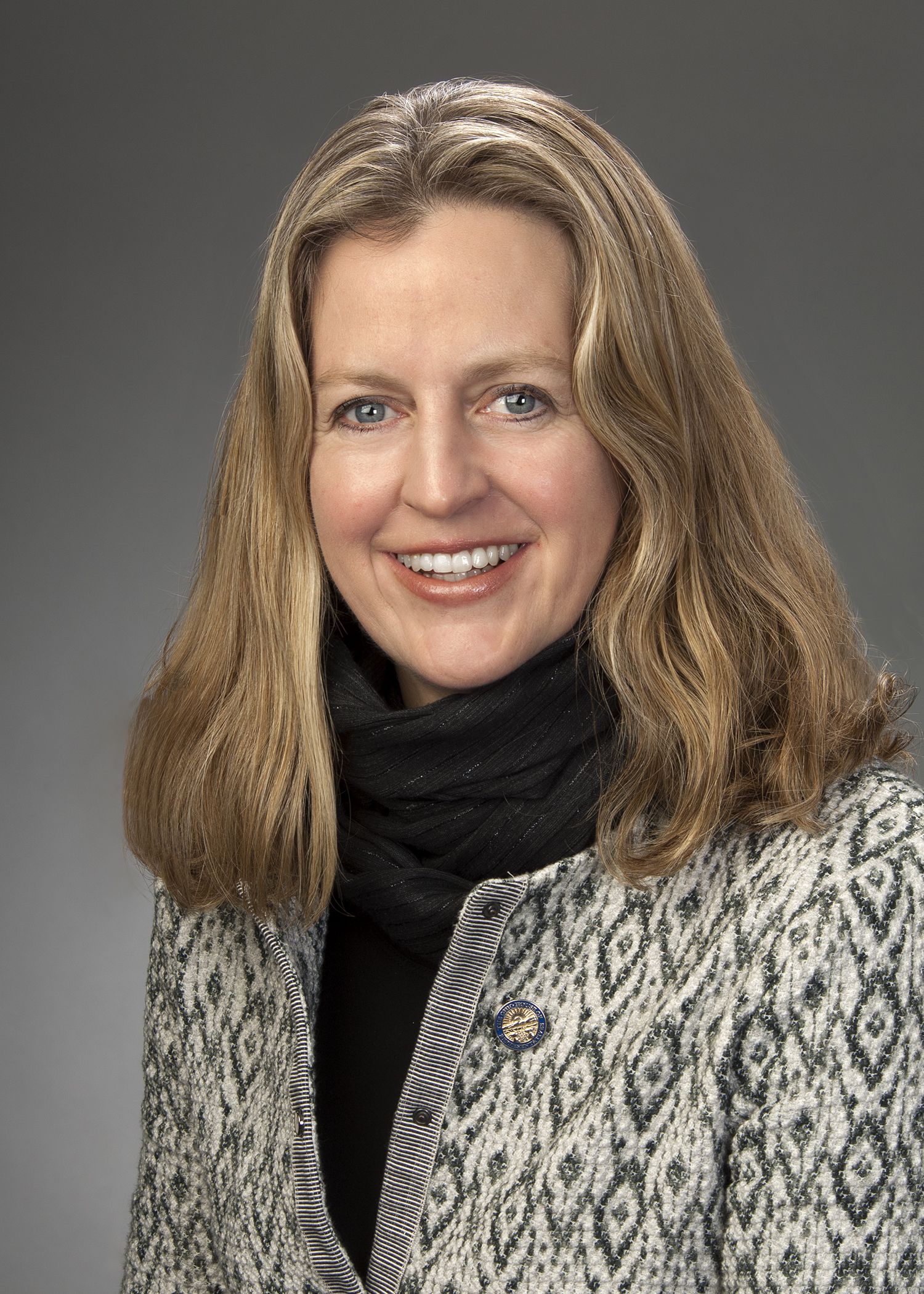