Following the legislature’s passage of and the governor’s signature on Ohio’s Heartbeat Bill last week, The Columbus Dispatch ran an editorial calling on Ohio Republicans to show “true pro-life concern” for babies born in Ohio.

The case the editors make is that despite focusing on enacting legal protections for vulnerable, unborn Ohioans, the legislature and governor ought to ensure they are not shirking their responsibility to care for vulnerable populations already born. Their prescribed policies include the provision of food, shelter, clothing, health care, education and family support, in addition to infant and maternal mortality prevention efforts and work to reduce child poverty.

The paper makes plain their disapproval of the bill overall, stating their preference would have been “to see the Ohio General Assembly reject Senate Bill 23 and leave alone the law on abortion access in Ohio.” While the Dispatch editors and I are in obvious disagreement here, I will agree with them that our public policy could do much more to support moms and children in need. The irony is that despite these common criticisms from the media and abortion advocates alike, pursuing increased support for mothers and their babies would, in reality, look much like the work pro-life advocates have been doing all along.

For better or for worse, the country’s 2,750 pro-life pregnancy help centers seem to be the best-kept secret of the pro-life movement. The most effective tool in our tool belt to end abortion, pregnancy help centers tend to stay under the radar politically, quietly going about their life-saving work each and every day across Ohio and across the nation. In 2017 alone, they served nearly 2 million people with free services, an estimated community cost savings of at least $161 million.

What they lack in splashy PR campaigns and big campaign spending, though (looking at you, Planned Parenthood), they more than make up for in the lives of the mothers and children they impact each day by providing access to prenatal care, material resources like diapers and formula, and the emotional support that women need to succeed.

To that end, it is imperative that we as pro-lifers strive to double down on our existing efforts. For some of us, it may mean volunteering at a pregnancy help center for the first time, or perhaps leading a diaper donation drive in our church or place of employment. For others who are more connected in our communities, it may look like putting more effort into communicating about the good work that is already happening in our circle of influence, like local government or business leaders. For those of us stretched too thin to give of our time, perhaps we can provide more resources in the form of increased donations to the organizations doing this work.

No matter what our circumstances are, this is the time to speak up for the life-affirming work being done by ordinary pro-life citizens, so that vulnerable women are not limited to the voices telling them what they cannot do. Let’s be the ones standing by their side telling her that she can: She can be a first-time mother; she can finish school while parenting; she can do better for her children; and we know she can because we will be standing right beside her.

The idea that those of us who oppose the brutality of abortion and support legal protections against it must entirely shoulder the responsibility to provide for the women who would otherwise choose abortion is flawed.

If pro-choicers believe abortion is the solution to poverty, what does that say about their belief in human equality and human dignity? Would they rather the poor were never born, than to have to sacrifice of their own time or effort to support them even minimally? If we all considered it a shared responsibility, think of how much lighter the burden would be.

We are not constrained by waiting for our government to take action to provide for our brothers and sisters. Instead, each of us can take steps right now to address the needs of others, and in so doing, take another step toward ending abortion by affirming life. Let’s stand with women in their time of need and show others that the pro-life movement’s true concern is not telling a mother what she cannot do, but instead showing her what she can. 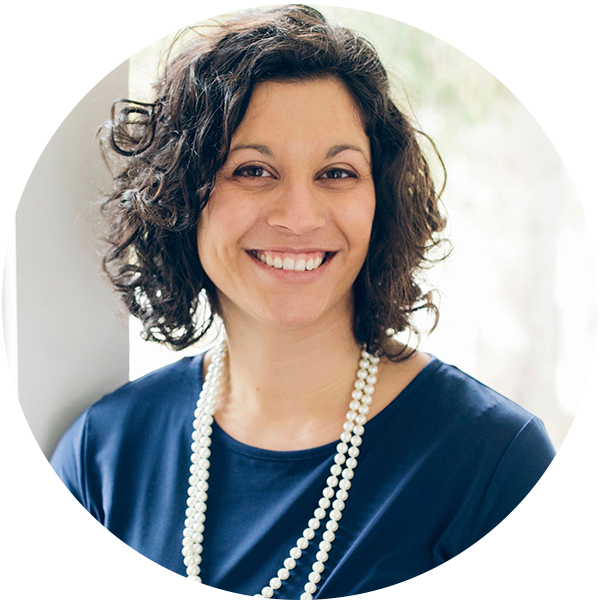 Stephanie has a passion for seeing and promoting justice, specifically the ways in which even imperfect institutions like government, non-profits, and the Church can serve “the least of these.” She returned to Ohio Right to Life in 2019 armed with ideas and plans to empower mothers living in poverty to access opportunity for economic stability and prosperity for themselves and their children, born and unborn.