Over the weekend, the Canton Repository published this courageous editorial, challenging the 44 Democrats who voted against protections for babies born-alive after a botched abortion. One of those 44 was Sen. Sherrod Brown, who even went so far to say that his no vote was "protecting women."
Thank you to the Canton Repository for being bold enough to stand against the abortion lobby which wants to paint the Born-Alive Abortion Survivors Protection Act as a regulation on abortion, and not legislation to protect already living babies. Read an excerpt of the editorial below:
"Simply put, if we cannot, as a society, agree allowing the death of a baby already born alive and participating in that death is wrong, then maybe we need to consider the possibility we have reached a point of no return in our country.

When it becomes acceptable to say, as Virginia’s governor did in January, 'the infant would be kept comfortable' before its life is terminated, is it not reasonable to wonder aloud where have our values gone?

This isn’t a debate over abortion, Roe v Wade, when life begins, viability, heartbeat detection, a woman’s right to choose or the privacy of medical decisions. None of that.

This is stepping back from those discussions and opening our eyes to something no one is disputing: These are living, breathing babies. Born alive. Existing outside their mothers’ bodies.

Yet to some among us — many, apparently — it is OK for their lives to end.

There’s a word for that: infanticide..."

Read the rest of the editorial here. 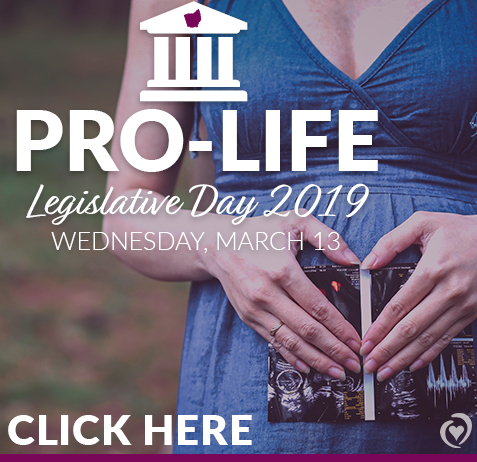 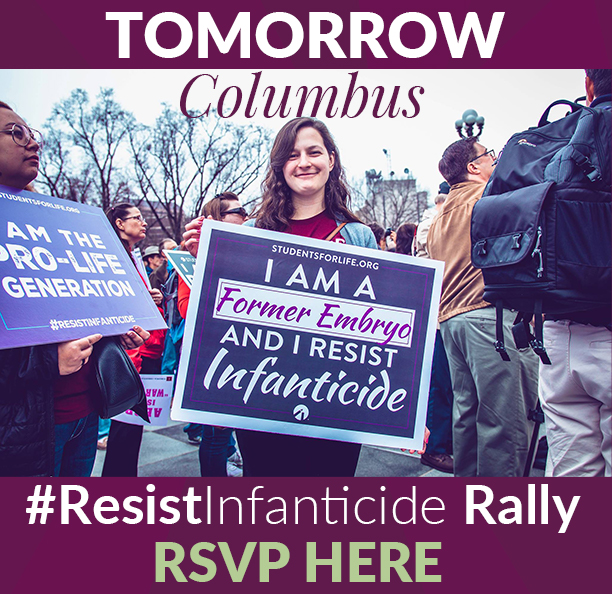