Our Courts Are on the Line

This week the eyes of the nation will be on Judge Amy Coney Barrett, President Trump’s newest nominee to the US Supreme Court, because America knows how important the judiciary is to protecting life.

What we here in Ohio cannot overlook is that our pro-life values and the laws we support also come before the Ohio Supreme Court, not just the US Supreme Court.  And this year that means more than ever.  Two Ohio Right to Life PAC endorsed Justices of the Ohio Supreme Court are up for re-election, and their races are top priority!  On November 3rd, we need Kennedy and French for a pro-life bench!

Just like at the US Supreme Court, the conservative majority of the Ohio Supreme Court is razor thin.  If Justices Kennedy and French are defeated, the pro-life majority of Ohio’s highest court will be lost.  The court will shift to a liberal, activist and anti-life majority.  Without judges who respect their limited role, Ohio’s pro-life protections for the most vulnerable are at risk to activist judges who would overturn our hard work and enshrine abortion in our state laws with the stroke of a pen.

But there is more than just the question of whether our pro-life laws are constitutional. The judges that sit on the court could also play a role in the pro-life movement’s future political effectiveness. Ohio's congressional district maps will be redrawn in 2021 and could ultimately be challenged in court.  We need strict constructionists to apply the law fairly and with an even hand.

A former police officer and trial court judge, Justice Sharon Kennedy has served on the Ohio Supreme Court since 2012. As a jurist, she has pledged to “honor the Constitution by upholding the law, not creating it or legislating from the bench.” There is no question that she is a conservative Kennedy, and the right choice in this race.  In fact, her opponent is endorsed by Planned Parenthood. 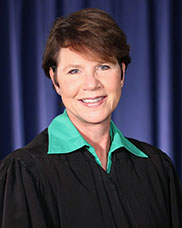 Justice Kennedy has also proved her philosophy of judicial restraint.  As a part of the pro-life majority, Justice Kennedy correctly ruled that because abortion facility Capital Care Network of Toledo had violated a long standing rule requiring all ambulatory surgical facilities to have written hospital transfer agreements to facilitate emergency treatment, the Ohio Department of Health was well within its rights to shut down the clinic and revoke its license.  We must re-elect Justice Kennedy!

Like her colleague, Justice Judi French is a reliable conservative voice on the Ohio Supreme Court.  Justice French is highly qualified having graduated with honors from the Ohio State Moritz College of Law and worked for a large law firm in private practice, the Ohio Attorney General’s office and as Chief Legal Counsel to the Governor. 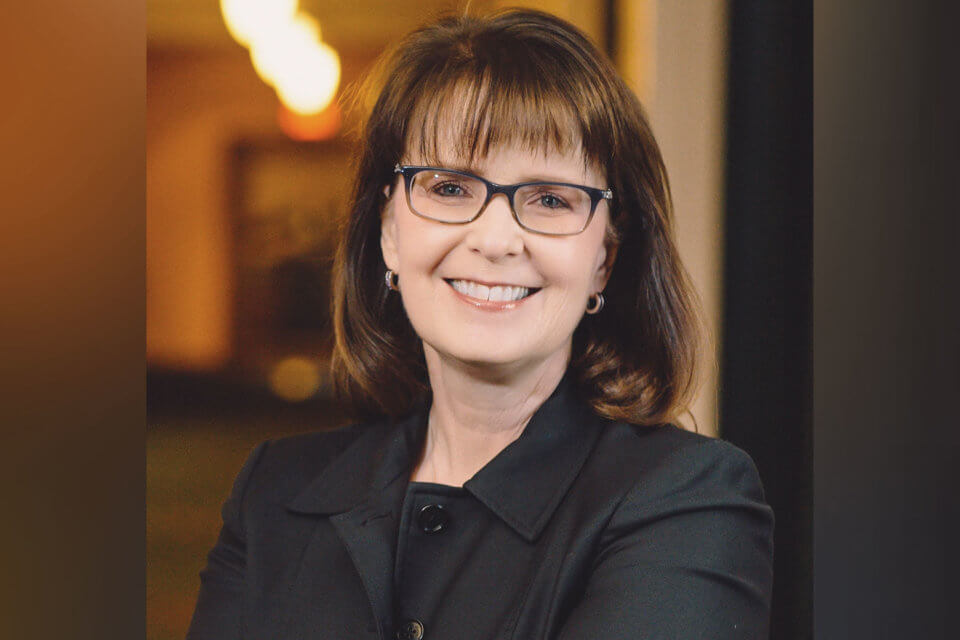 As a member of the judiciary for over 15 years, Justice French has not legislated from the bench.  She has not second guessed the policy decisions arising out of the legislative and executive branches, including those decisions that relate to abortion.  Justice French also joined the two majority decisions from the Ohio Supreme Court upholding Ohio’s pro-life restrictions on abortion.

Make no mistake about it. The Ohio Supreme Court is literally on this ballot this November.  Remember to vote and tell all of your friends,

Kennedy and French for a Pro-Life Bench!

The Team at Ohio Right to Life