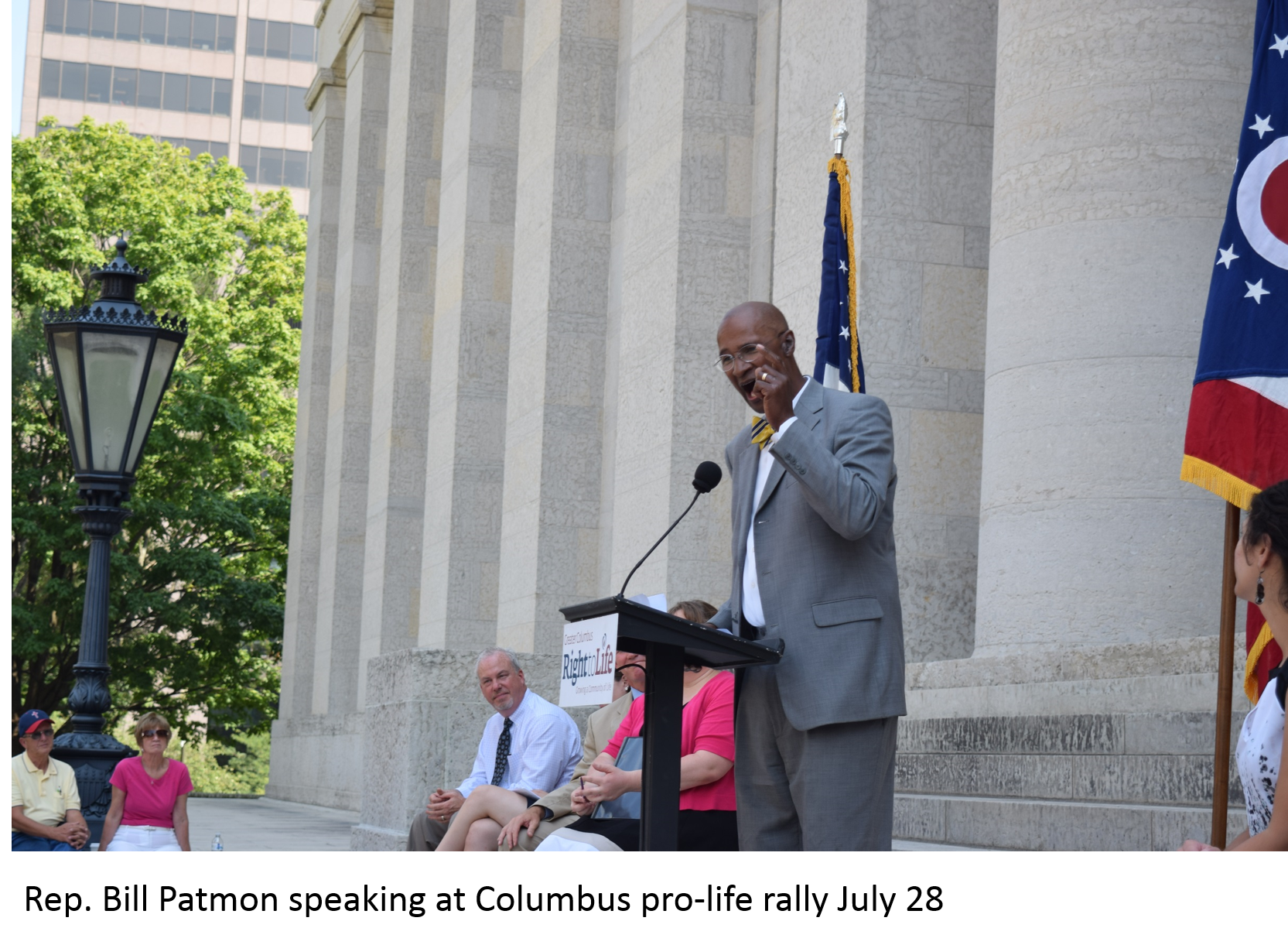 "In their own words, Planned Parenthood has graphically illustrated for the world the gruesome reality of abortion," said Stephanie Ranade Krider, executive director of Ohio Right to Life. "Planned Parenthood has shown Americans what kind of ‘services’ their tax dollars pay for and proven themselves untrustworthy. Ohio Right to Life is grateful to Representatives Patmon and Conditt for taking charge in de-funding the abortion giant, and for their compassionate commitment to protecting human life in Ohio."

In fiscal year 2013-2014, Planned Parenthood received $1.3 million in taxpayer subsidies in the state of Ohio. Federally, the chain received $528 million. According to the organization's annual report, 94 percent of their pregnancy-related services were abortions, an increase from the previous year. The same year, adoption referrals and prenatal services dropped.

"Planned Parenthood's rhetorical games are finally collapsing in a very public way," said Krider. "No longer can they claim that the human children they are aborting are merely 'clumps of cells.' They are human beings with their own bodies--bodies which seem to have value to Planned Parenthood if they can get a fair price. The American people's revulsion is clear and justified, and we're proud to see our leadership responding so swiftly."

Ohio Right to Life and our statewide membership thank all elected officials for their continued leadership on this critical issue. 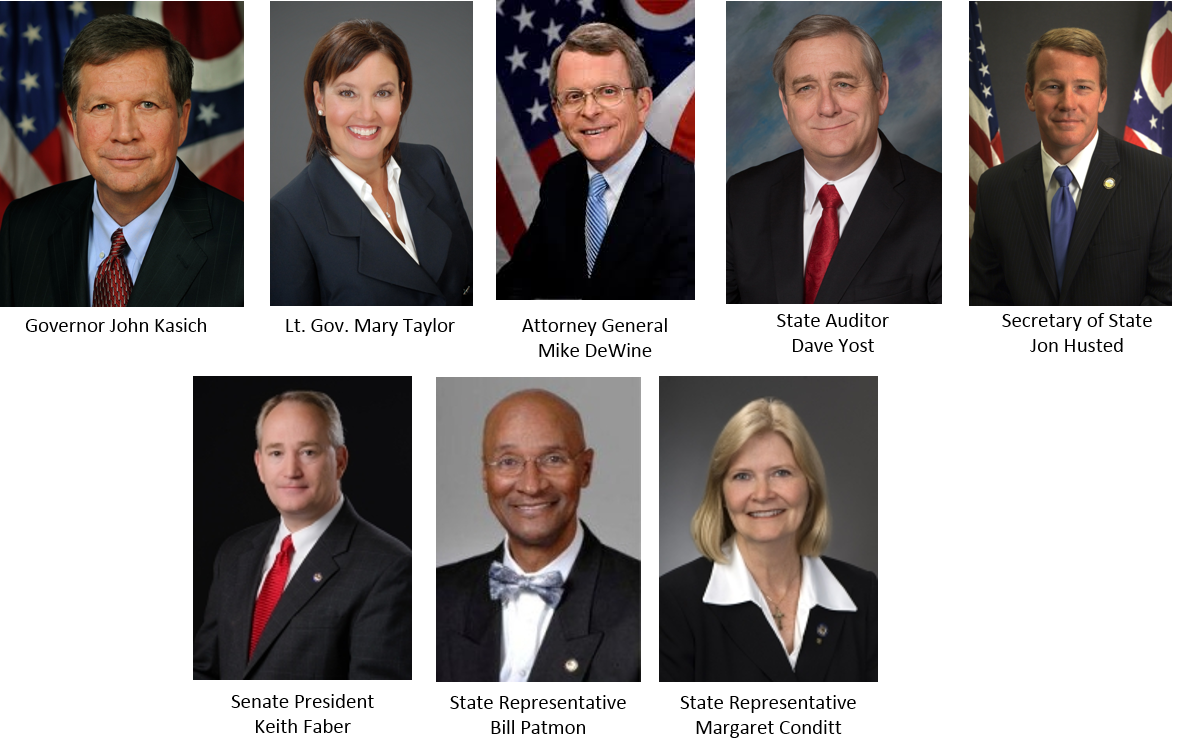