Did you see this article over the weekend? LiveAction declared Ohio one of the most pro-life states in the country! We couldn't be more proud of how the culture of life is winning here in Ohio. We won't stop fighting until the Ohio Abortion Report reads zero! 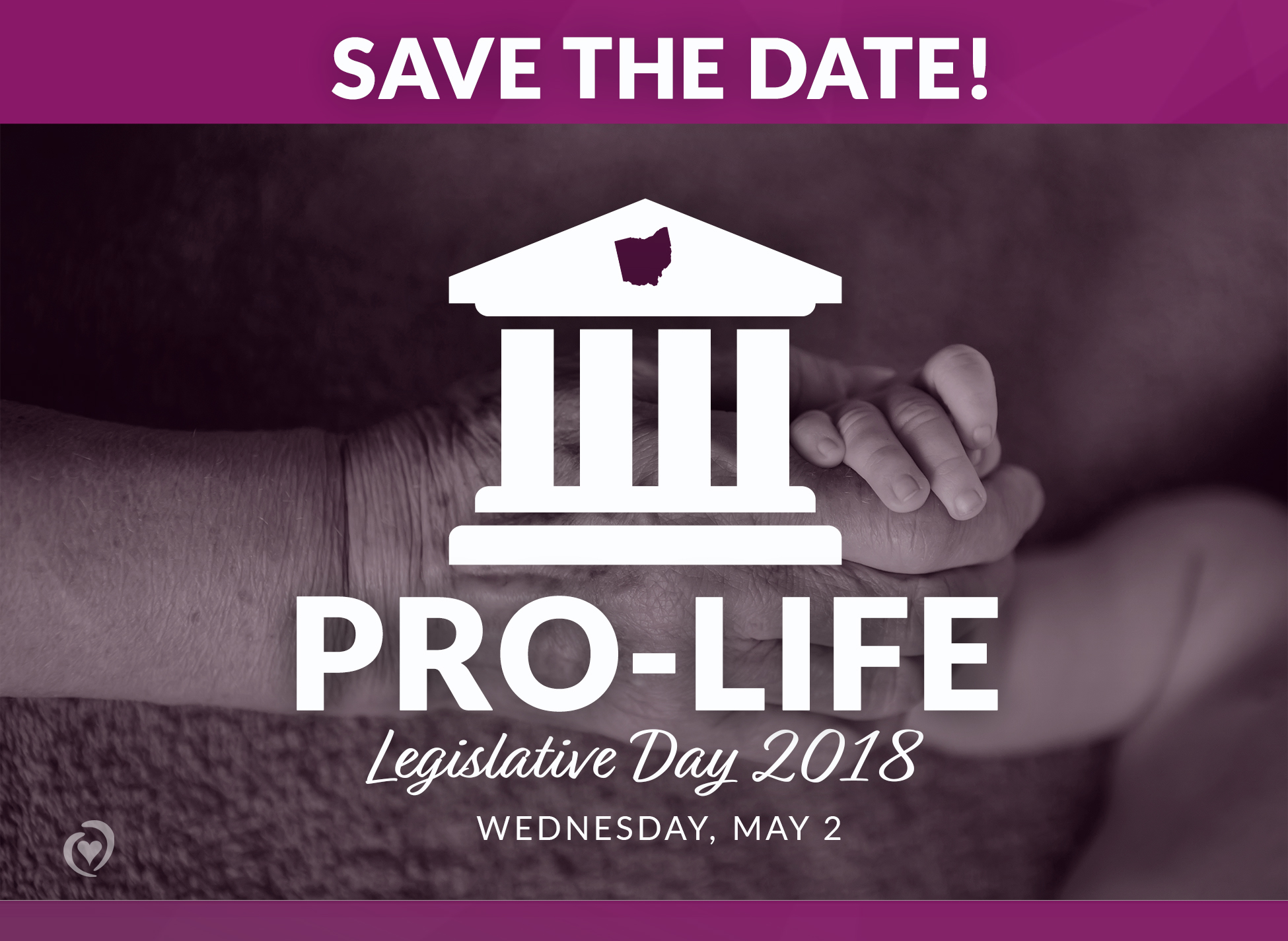 This weekend, the Washington Post reminded us all how out of touch they are with the majority of Americans. A published column entitled: “I would’ve aborted a fetus with Down syndrome. Women need that right,” grotesquely advanced eugenics based upon a false standard of perfection.

Last night, Sen. Sherrod Brown voted against a bill that would protect babies from the horrific violence of late-term abortions at the point that they can feel pain (20 weeks gestation!). Over 70 scientific studies support the fact that babies feel pain by this point.

Every year, tens of thousands of pro-lifers from all across the country gather together, united in their mission: to give a voice to the voiceless, and to protest Roe v. Wade. For 45 years, the March for Life has encouraged and activated people to further the cause of life, in Washington, D.C. and at home. This year was no exception.