Three important opportunities are on the horizon for pregnancy centers, and you don't want to miss them!

In December, Governor John Kasich signed Ohio Right to Life's Pain-Capable Unborn Child Protection Act, protecting 20-week pain-capable babies from the sting of abortion. Today, the Pain-Capable law takes effect in Ohio without one lawsuit from Planned Parenthood, the ACLU, or any of the other abortion facilities in the state!

Today, March 8 is recognized by the UN as International Women's Day. This year, the Women's March has labeled this day "A Day Without a Woman," urging women to "take the day off from paid and unpaid labor." 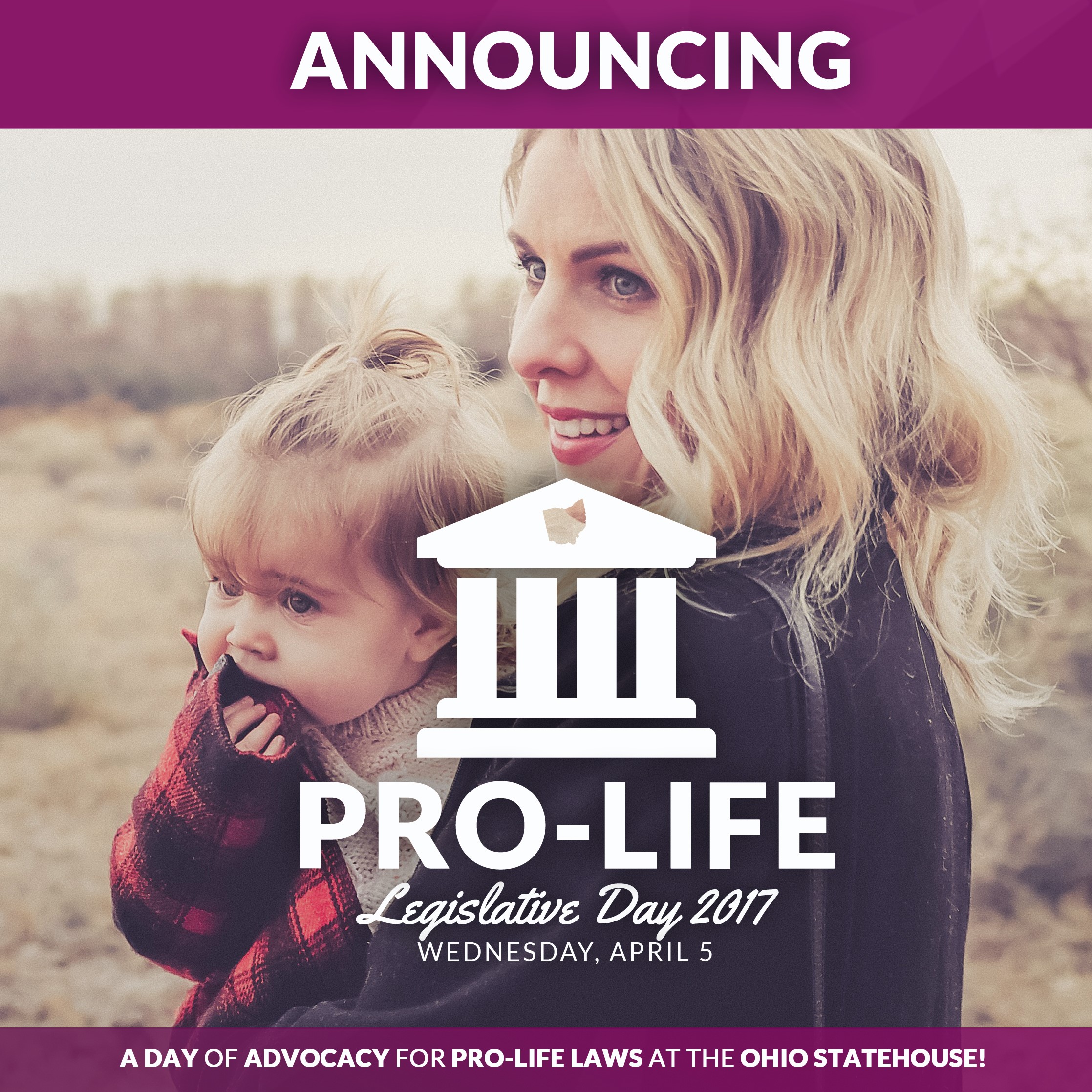 In November, we made our voices heard. We voted for the one Presidential ticket that promised to protect the Supreme Court and only appoint pro-life judges. Together, we won!

Early Sunday morning, workers at a wastewater treatment plant in Cincinnati made a startling discovery: Surrounded by trash, an 18-week-old baby was found next in line to be scraped off the machine.

On the heels of the March for Life, the Inauguration and the nomination of Judge Gorsuch to the Supreme Court, pro-life activism is ramping up yet again.

This week, Ohio Right to Life joined the Pro-life Court Coalition, a nationwide alliance of pro-life organizations working to defend the constitutional right to life in the United States Supreme Court.