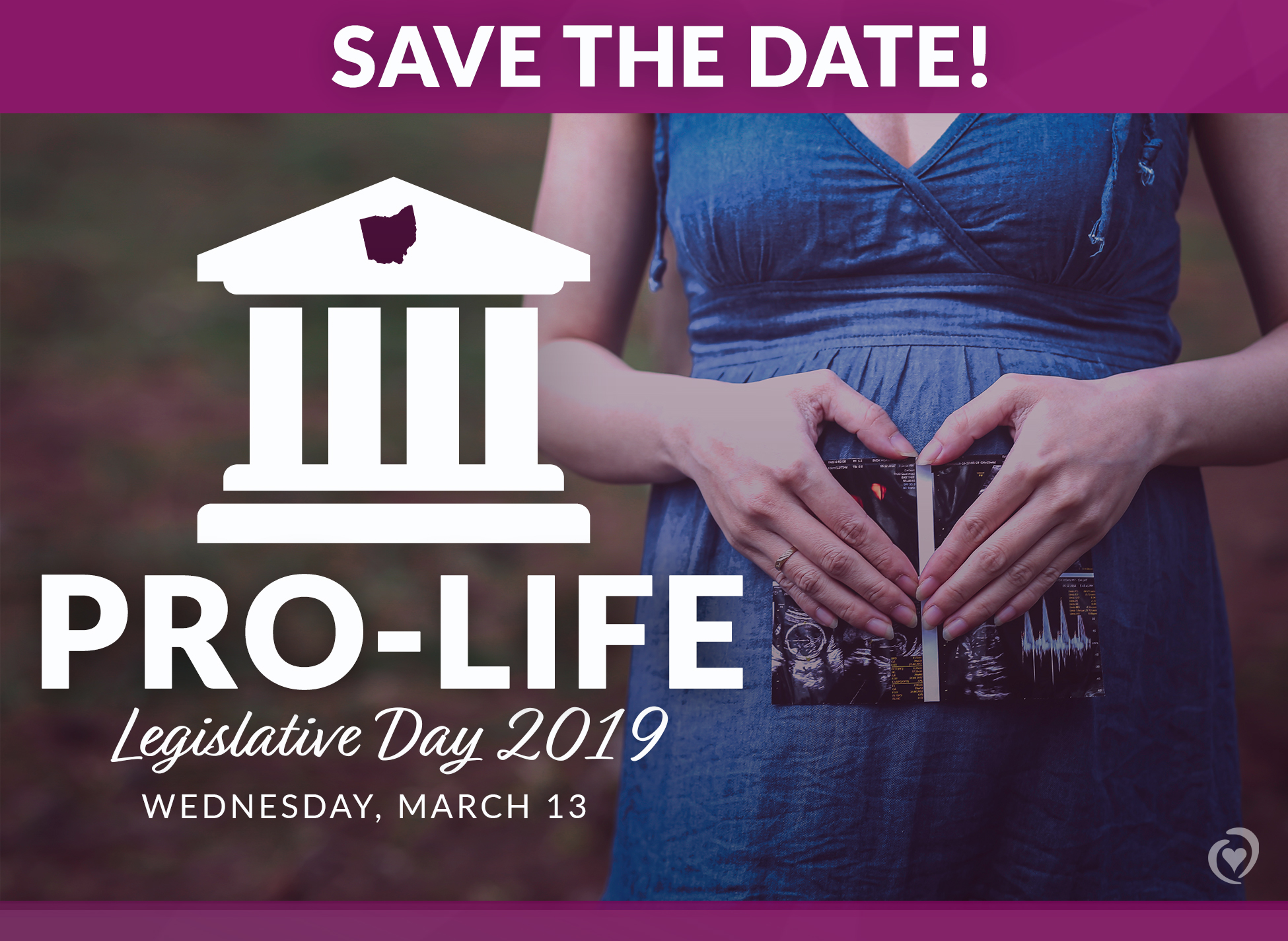 Remember that old line from Planned Parenthood that abortion is "only three percent" of what they do? We've always known that that wasn't true, but still Planned Parenthood has claimed over the past few years that their focus isn't abortion... Until earlier this week. Buzzfeed ran an article detailing an interview with Planned Parenthood's new president, Dr. Leana Wen. The headline was: Planned Parenthood’s New President Wants To Focus On Nonabortion Health Care. 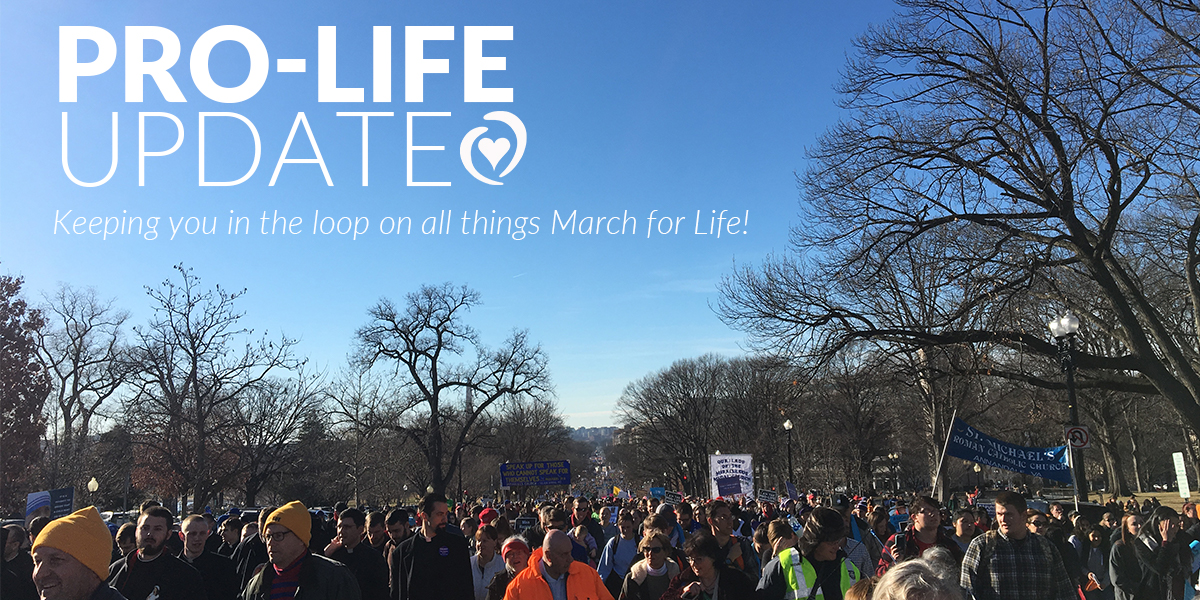