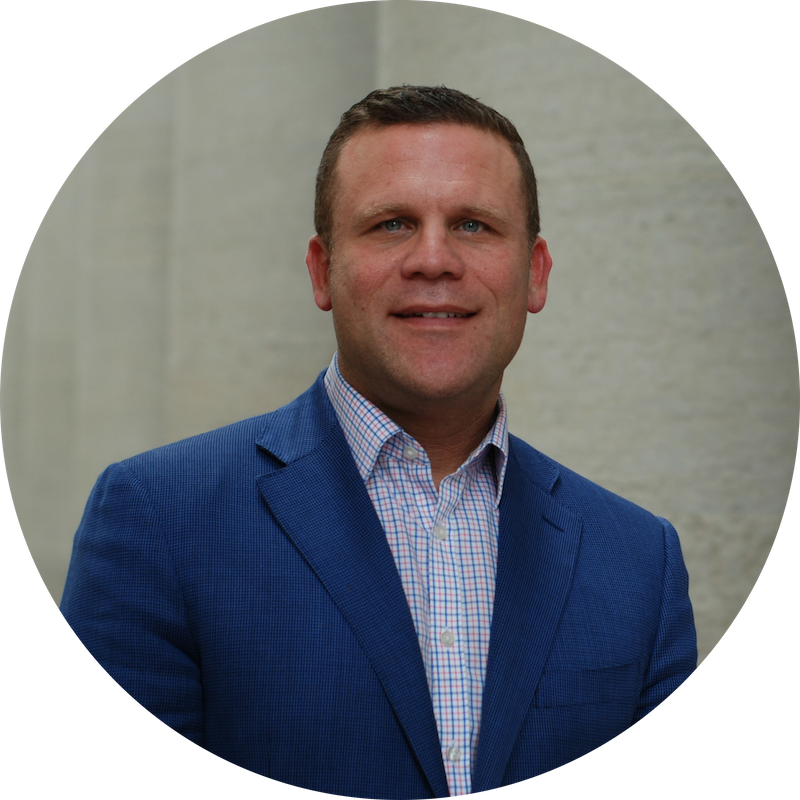 Mike was born in Akron and graduated from The Ohio State University in 1995 with a BA in Political Science and a Minor in Sociology. He earned his Juris Doctorate from the University of Akron, School of Law and was admitted to the practice in 1999.

Mike brings valuable insight and knowledge regarding regulatory affairs, public policy, federal and state politics, and grassroots organization. Mike’s professional career includes experience in both the private and public sector. Beginning his career with then State Auditor Jim Petro, he provided legal counsel regarding statutory compliance with federal and state laws to elected officials and political subdivisions. He then practiced law in Columbus focusing in the areas of government affairs, health care law and administrative law.

Mike, his wife Amy and their adopted children, Olivia Grace and Isaac Charles, reside in Dublin.