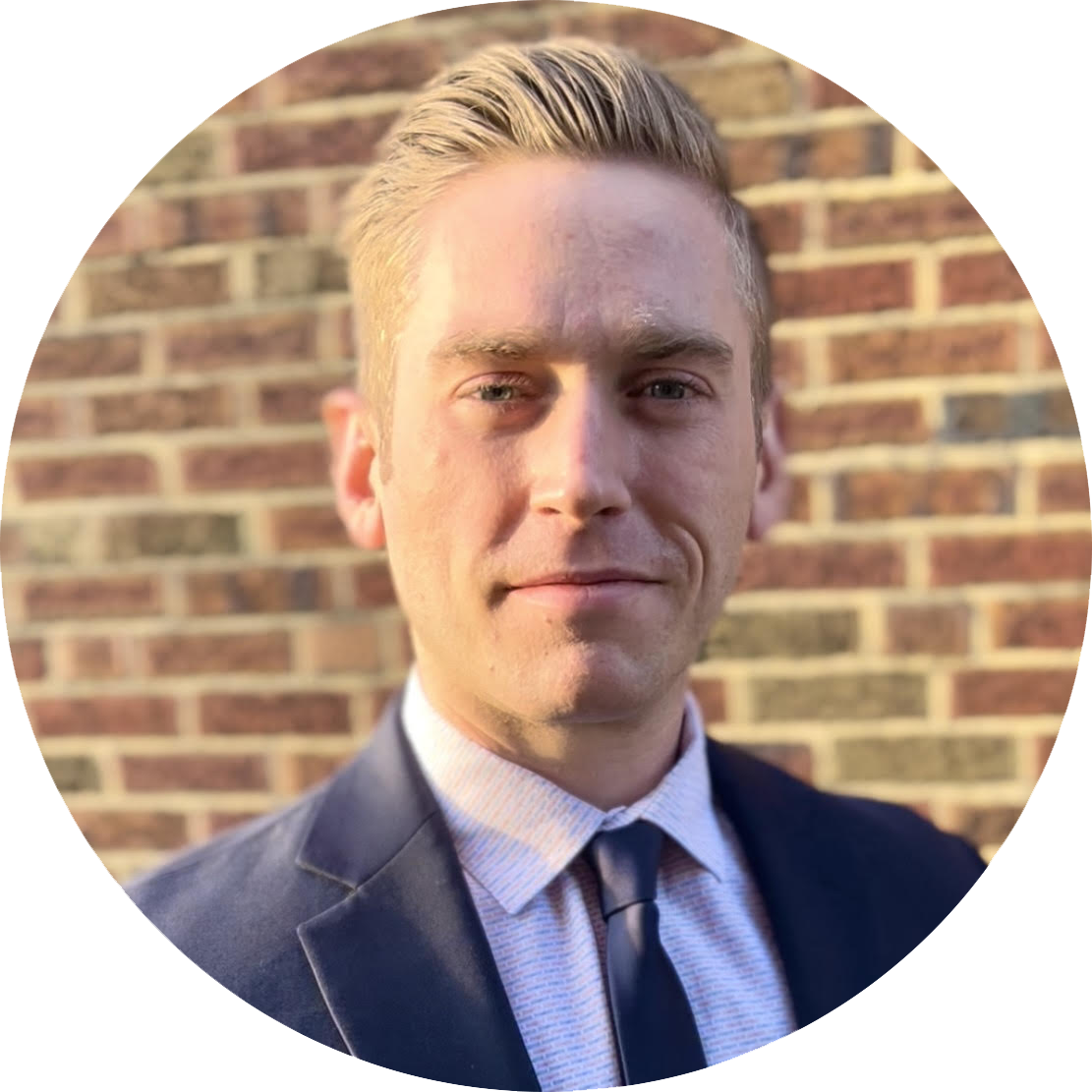 Mike McGuire is an attorney who practices commercial real estate law in Columbus. Originally from Fairlawn, he came to central Ohio in 2011 to work in the Ohio House of Representatives as a legislative aide, and then later as a policy advisor to the Speaker of the House and Majority Caucus. After departing the Ohio House and immediately prior to his legal career, he served as the executive director of a nonprofit social welfare organization that focused primarily on raising voter awareness of important state legislative issues.

Mike is a founding member and past vice president of Young Professionals for Life of Central Ohio, a founding member and past president of the Saint Thomas More Society at Moritz College of Law, and a past member of Students for Life at the University of Akron. He received his B.A. in Political Science from the University of Akron, Certificate of Applied Politics from the Ray C. Bliss Institute of Applied Politics, and J.D. from The Ohio State University.

Mike and his wife, Hannah, currently reside in Grandview with their two young sons, Finn and Beckett, whom they enjoy chasing around Columbus' many parks and playgrounds.