More pro-abortion scandal at the DNC

Last night, at the Democratic National Convention, Planned Parenthood CEO Cecile Richards was given the stage to promote abortion. 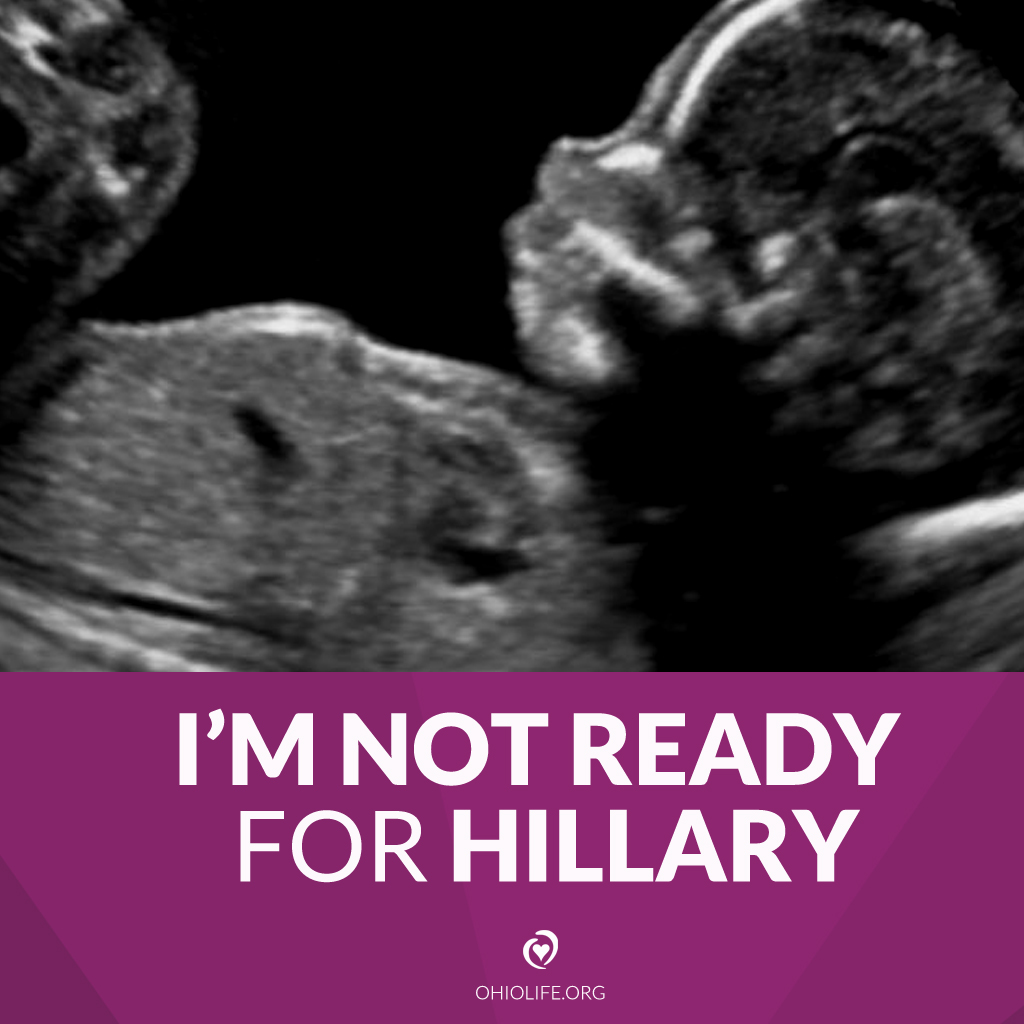 The odd thing is, last summer, Cecile Richards had quite a different tone. Last July, in the heat of a scandal, Cecile Richards was apologizing for the things said by her top medical director in undercover footage released by David Daleiden with the Center for Medical Progress.

As a reminder, in that footage, Deb Nucatola, Senior Director of Medical Services, was seen haggling over “calvarium,” “livers,” “hearts,” and “lungs” during a business lunch of wine and salad. She discussed altering the procedure, “crushing” the baby differently, to procure the organs.

Following the scandal, David Daleiden and Sandra Merritt, the creators of the videos, were indicted for attempting to buy aborted babies' parts and for tampering with government documents.

Yesterday, before Richards took to the stage at the DNC, a Texas judge dismissed the final charge against Daleiden and Merritt, vindicating them at last!

Disturbingly, Planned Parenthood continues to hold the favor of the Democratic Party.

Consider that: Planned Parenthood was caught negotiating prices for the heads of aborted children, and their CEO is given the stage at the convention of one of the country's largest political parties.

This is what is at stake this election. As we told you yesterday, the Democratic Party platform promises to funnel your taxpayer dollars to this appalling operation. And they are planning to do so with Hillary at the helm.

In 2016, we must put a stop to this. We must stand up to the corporate abortion machine that snuffed out the lives of 323,999 innocent children in 2015, all while receiving over half a billion dollars in taxpayer funding.

This election, join us in voting pro-life at every level of government, and put an end this corruption once and for all. 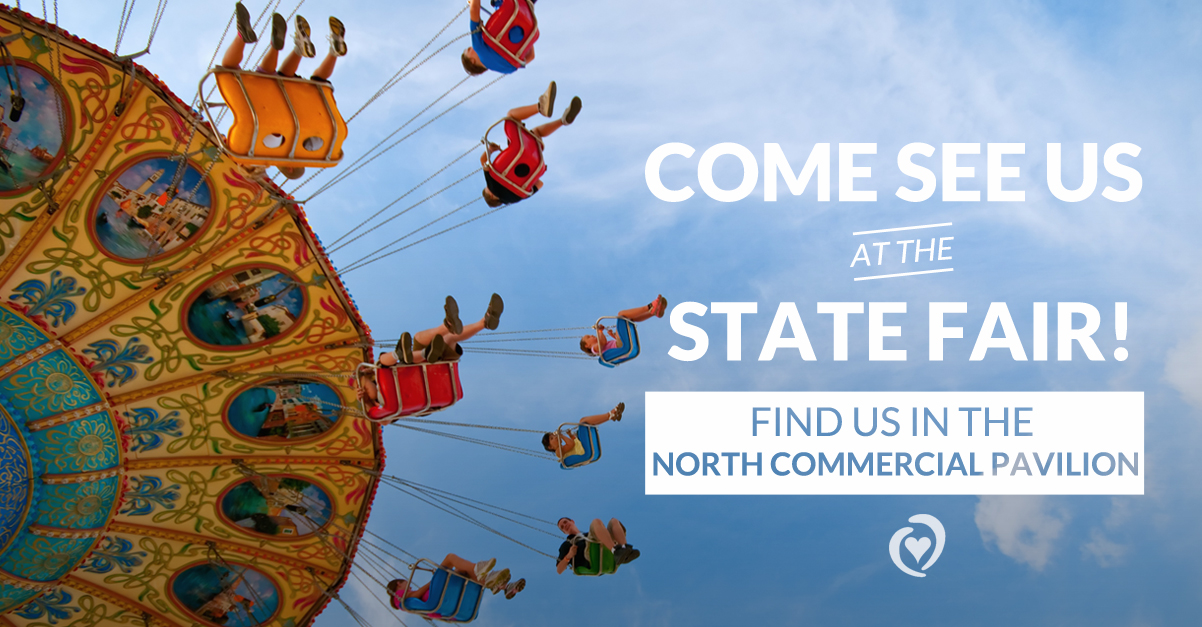