NARAL: Eugenics OK If It's "Choice"

Yesterday, the House Committee on Community and Family Advancement heard opposition testimony on our Down Syndrome Non-Discrimination Act  which protects pre-born babies from the discriminatory violence of abortion. 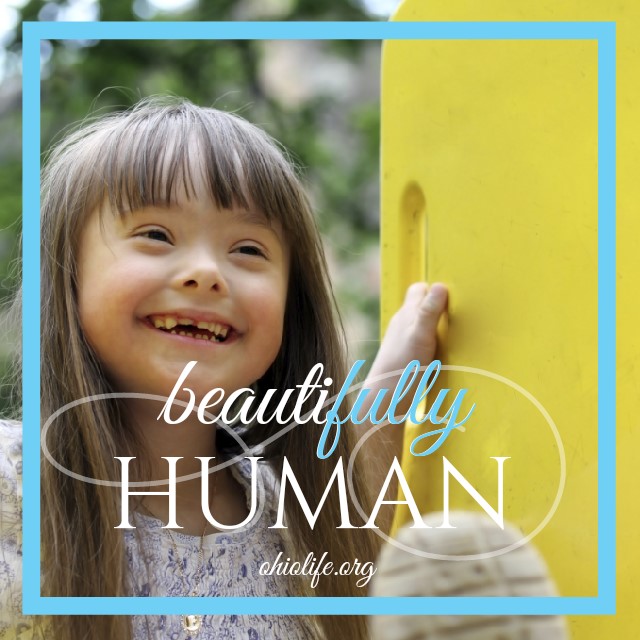 As expected, NARAL and the ACLU came out in full pro-discrimination form to oppose our legislation, once again proving themselves as out of touch and irrelevant as the day is long. For organizations that would claim to defend the interests of minority and disadvantaged communities, their opposition testimonies smacked of hypocrisy and moral bankruptcy, as they shared that they would support sex-selective and eugenic abortions on babies with disabilities.

A century ago, Margaret Sanger, founder of Planned Parenthood, began her eugenic crusade to "exterminate" the spawning "human weeds" of society--to include the poor, the disabled, and African Americans. Turns out some things don't change.

Conveniently, NARAL and Planned Parenthood were busy Tweeting their non-answers to the seemingly simple questions being asked by our pro-life representatives in committee. When asked about their position on eugenics by pro-life Representative Niraj Antani, NARAL spokesperson replied that they support "choice."

Following this sideshow of a testimony, we have just one question for Planned Parenthood, NARAL, and the ACLU: What other kinds of discrimination do you support? Turns out--all of it:

We've known for decades that abortion advocates take a much stronger position than the kind of mushy laissez-faire pro-choice-lite version that they try to sell to broaden their tent. But they truly are pro-abortion, permitting any abortion whatsoever up and through birth.