These are the highlights of Hillary Clinton's pro-abortion platform, a radical agenda that would take President Barack Obama's destruction to a new level.

At a time in our country's history when Americans lean pro-life and when the vast majority of Americans believe late-term abortions are wrong, Hillary Clinton is utterly out of touch.

Disturbingly, the Democratic Party is charging forward with an increasingly extreme pro-abortion platform. To the detriment of the remaining pro-life wing of the Democratic Party, the final draft of the 2016 Democratic platform calls for taxpayer-funded abortions through a total repeal of the Hyde Amendment. 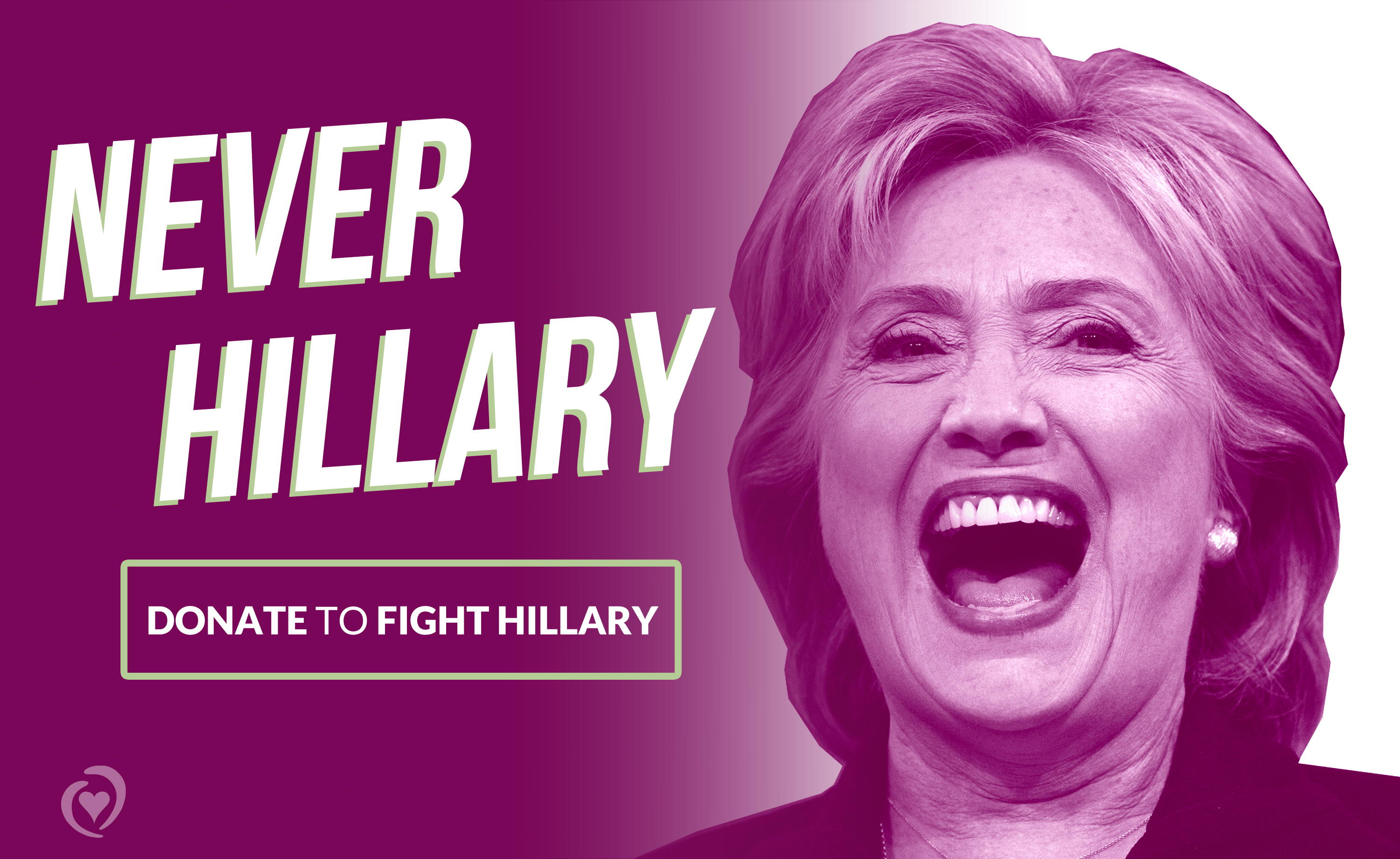 As an organization that deeply cherishes its relationships with pro-life Democrat leaders and Democrats for Life, we find this an appalling affront to the deeply held values of pro-life Democrats and pro-life Republicans alike. As Ohio Right to Life continues to treasure its bipartisan relationships, we are also emboldened to see the Republican Party increasing its already strong regard for innocent human life within its platform.

With all of the emotions surrounding Election 2016, the one fact that should strike every voter's conscience is Hillary Clinton and the Democratic Party's increasing extremism on the subject of abortion. Clinton is the corporate candidate of Planned Parenthood Federation of America, and the nightmare of every life-loving American.

Next week, the Ohio Right to Life team is headed to the Republican National Convention in Cleveland to emphatically say, "Never never never Hillary!" (Click here to purchase tickets to the Life of the Party Luncheon!)

With your help, Ohio Right to Life will continue to fight for pro-life leaders and pro-life laws right here in Ohio. We refuse to surrender Ohio to Hillary Clinton and the abortion lobby—but we need your help to do so.

Your gift today will ensure that Ohio Right to Life can fight Hillary Clinton's pro-abortion advances right here in Ohio and continue to advance our life-saving agenda. Elections have consequences, and for some, they are fatal.

As we head to Cleveland next week, will you join us in standing up to Hillary? Will you give?