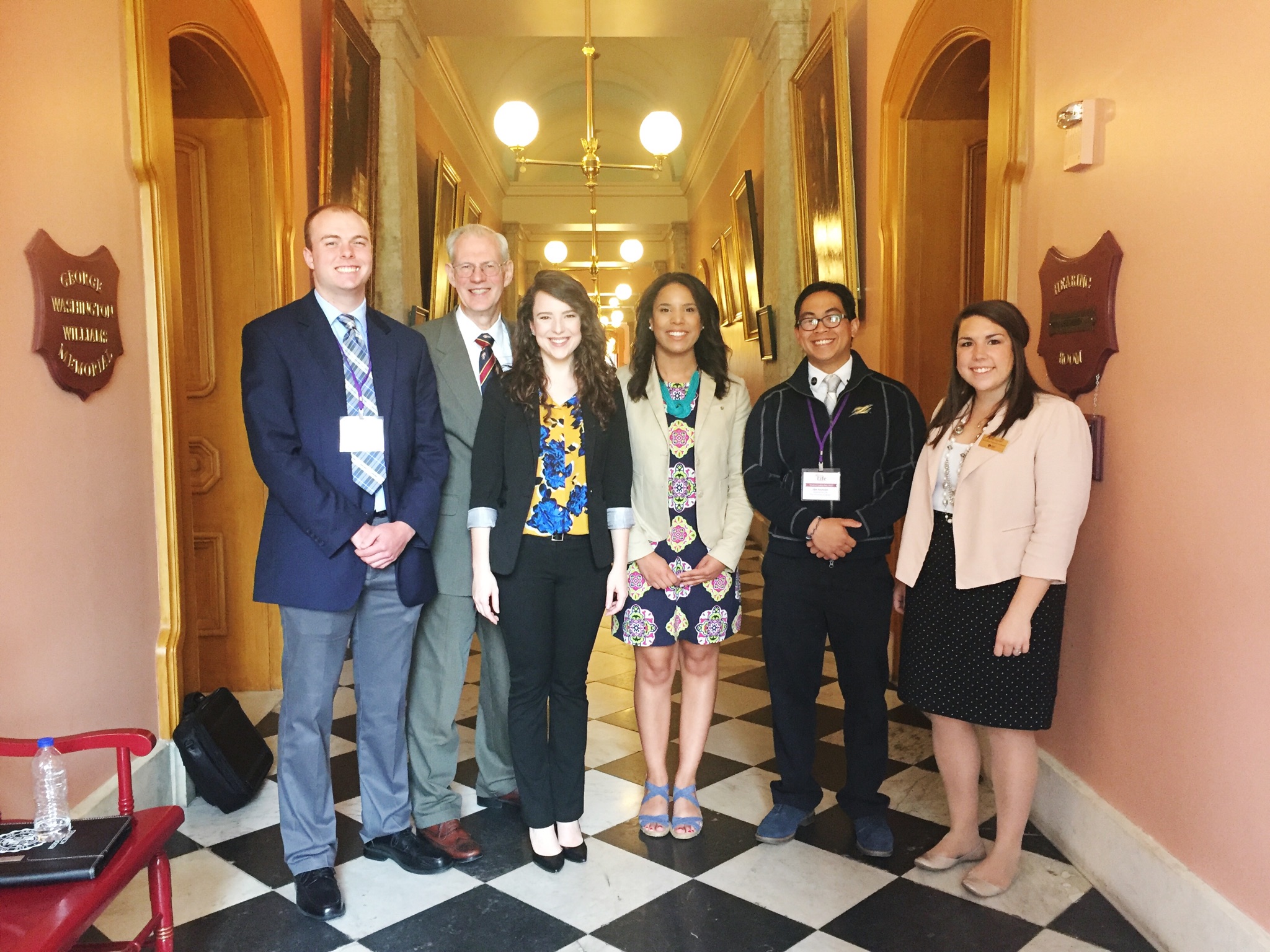 COLUMBUS, Ohio--Today, Jessica Koehler, director of legislative affairs for Ohio Right to Life, testified in favor of the Abortion Trafficking Prevention Act (H.B. 149) before the House Health Committee. The legislation deals with fetal tissue trafficking, which is currently prohibited by federal law and deemed a first degree misdemeanor under Ohio law. However, although the practice is banned, a loophole allows tissue traffickers to compensate abortion clinics for services related to the trafficking of fetal tissue, including storage and transportation. H.B. 149 would close that loophole, making the exchange of any form of compensation for fetal tissue or organs illegal, and would raise the activity to a third degree felony, which is the current penalty for organ trafficking in Ohio.

"This initiative is important not only because it streamlines Ohio law, but because it prevents further exploitation of unborn children by the abortion industry," said Devin Scribner, executive director of Ohio Right to Life. "We know that in a number of other states, Planned Parenthood has traded aborted children to labs for profit. With over 20,000 abortions occurring in our state each year, we want to ensure that this kind of profiteering isn't happening at any of Ohio's abortion facilities."

Pegi Deeter, director of Abortion Recovery Services at Pregnancy Decision Health Centers in Columbus, testified in favor of the bill from a post-abortion perspective. Tony Joseph, M.D., who is a member of the Catholic Medical Association, testified as an emergency room physician with extensive experience in healthcare. Denise Leipold, executive director of Right to Life of Northeast Ohio, submitted written testimony supporting the legislation, and students from the University of Akron's Students for Life group attended the hearing in support of the legislation.

"From an ethical perspective, the State of Ohio has a duty to ensure that aborted children aren't being treated as human capital," said Scribner. "Of course, the absurdity is that Planned Parenthood and the rest of the abortion industry treats them as such on a daily basis, capitalizing on their lives for an average of $500 per abortion. The least we can do is prevent any of the excessive double-dipping that we've seen taking place at other abortion facilities in this country."

Ohio Right to Life asks its members to send a letter of support for the Abortion Trafficking Prevention Act to their State Representatives using its Legislative Action Center at ohiolife.org. Click here to send a letter now.

Founded in 1967, Ohio Right to Life, with more than 45 chapters and local affiliates, is Ohio's oldest and largest grassroots pro-life organization. Recognized as the flagship of the pro-life movement in Ohio, ORTL works through legislation and education to promote and defend innocent human life from conception to natural death.
###
Abortion Trafficking Prevention Act
Do you like this post?
Tweet