COLUMBUS, Ohio--Today, at a press conference held at the Ohio Statehouse, Ohio Right to Life announced its full legislative agenda for 2015. Headlining the list of six pro-life initiatives is a "trigger clause," legislation that would create a new regulatory framework following the overturning of Roe v. Wade.

"Our agenda serves as a proactive approach in our incremental strategy to challenging Roe and ending abortion," said Stephanie Ranade Krider, executive director of Ohio Right to Life. "It's a common misconception that once Roe is overturned, abortion will become illegal. In reality, overturning Roe would leave the decision to permit or prohibit abortion up to each state. If Roe were overturned today, Ohioans would legally be able to obtain an abortion up to 24 weeks. Our trigger clause changes that." 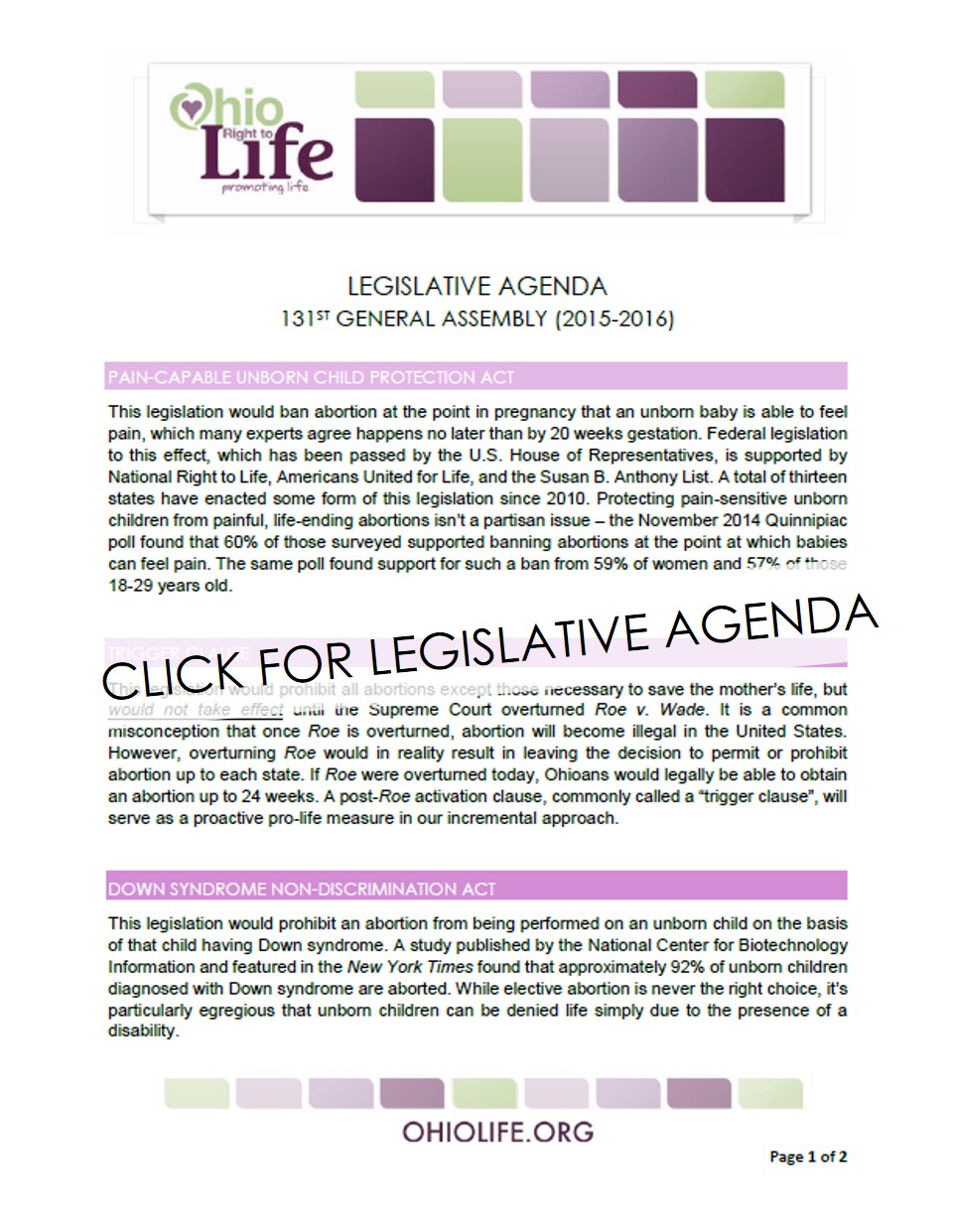 Also on the group's legislative agenda is the Down Syndrome Non-Discrimination Act which would prohibit abortions from being performed on a child on the basis of that child having Down syndrome. In the U.S., upwards of 92 percent of babies who are diagnosed with Down syndrome are aborted. In addition to the Pain-Capable Unborn Child Protection Act, announced earlier this year, other legislative agenda items include:
"Our legislative agenda meaningfully challenges abortion-on-dema" said Krider. "Abortions in Ohio are at a 37-year low. Abortion hurts women and hurts families, and the American public is waking up to that fact. The United States is one of only seven nations that allow abortions so late in pregnancy - it's time we caught up to the rest of the developed world, at least in Ohio."
Peggy Hartshorn, president of Heartbeat International, and Judy Schlueter of Bethesda Healing Ministry spoke about services their organizations offer to women, both pregnant and post-abortive. Ohio Right to Life thanks them, as well as the sponsors for its legislation, including Senator Peggy Lehner, Representative Kristina Roegner and Representative Sarah LaTourette. 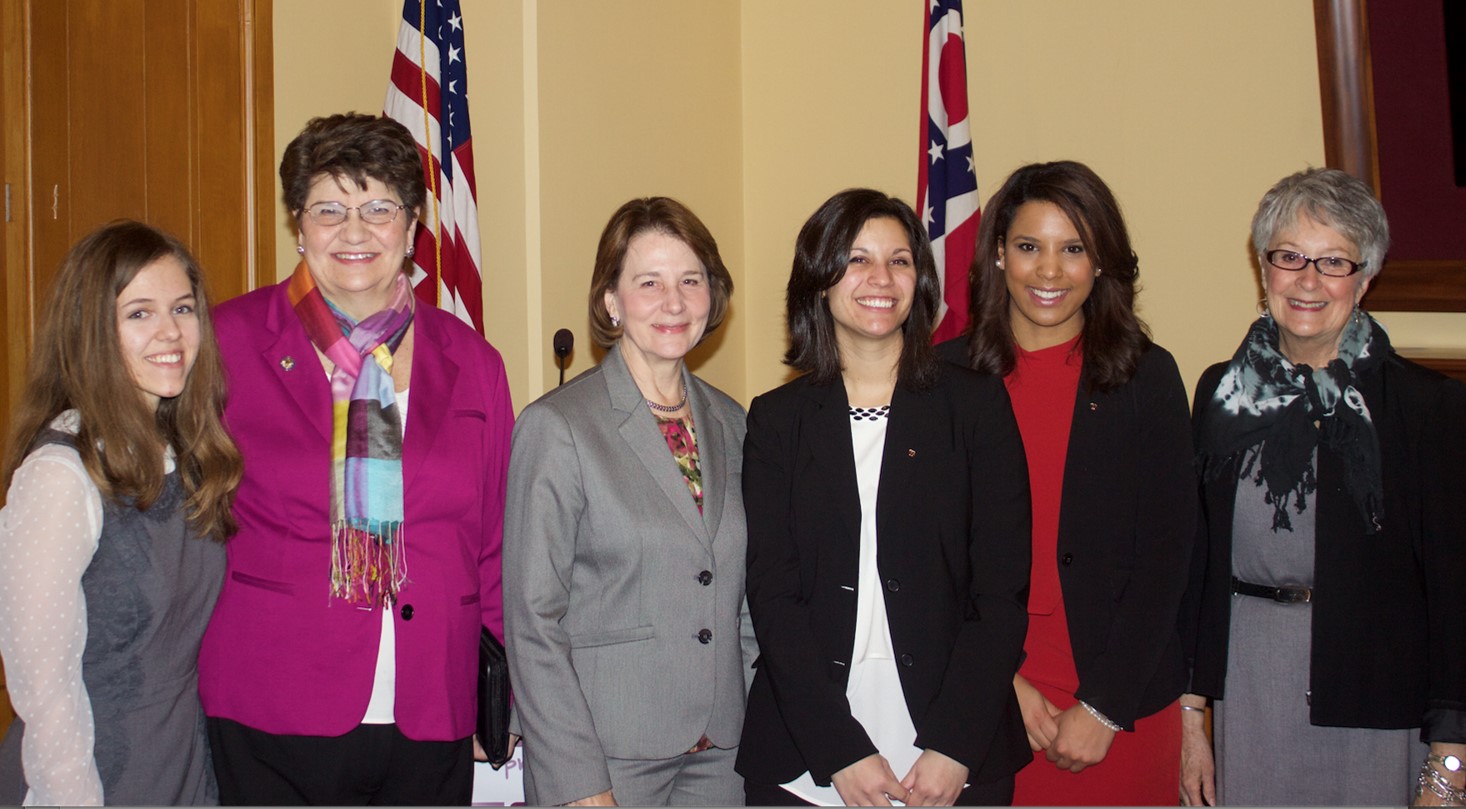 ORTL team with pro-life leaders, Senator Lehner, Peggy Hartshorn and Judy Schlueter
Founded in 1967, Ohio Right to Life, with more than 45 chapters and local affiliates, is Ohio's oldest and largest grassroots pro-life organization. Recognized as the flagship of the pro-life movement in Ohio, ORTL works through legislation and education to promote and defend innocent human life from conception to natural death.
###
Trigger Clause Legislative Agenda De-funding Planned Parenthood
Do you like this post?
Tweet