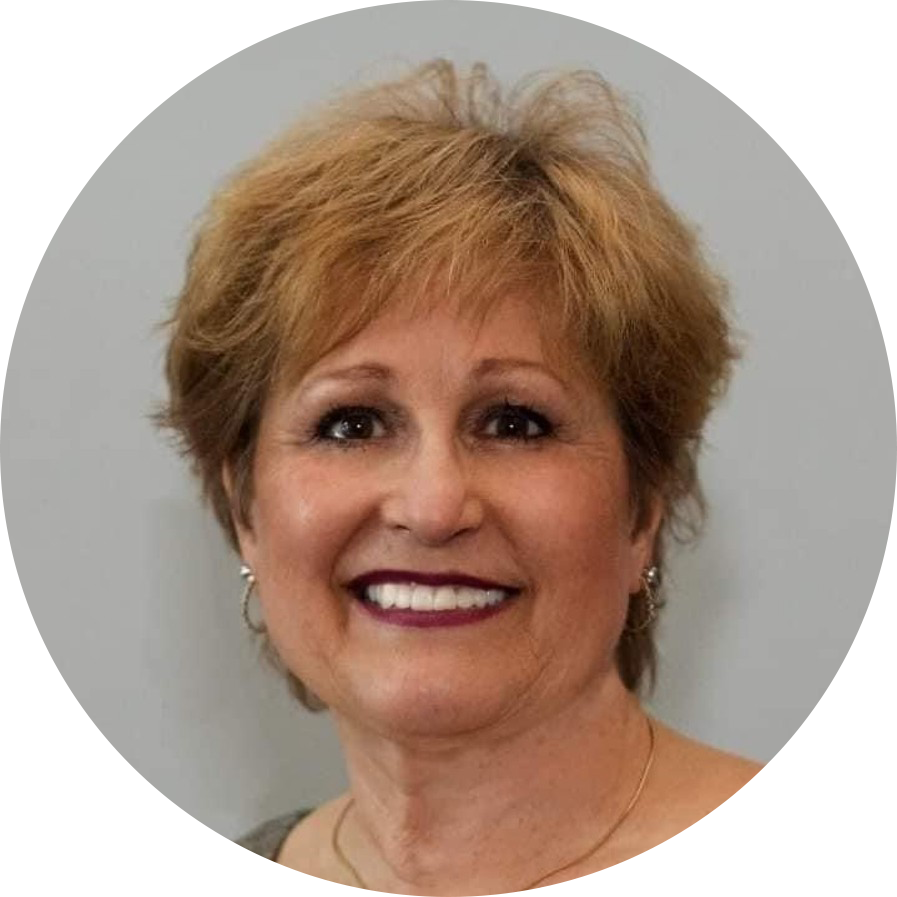 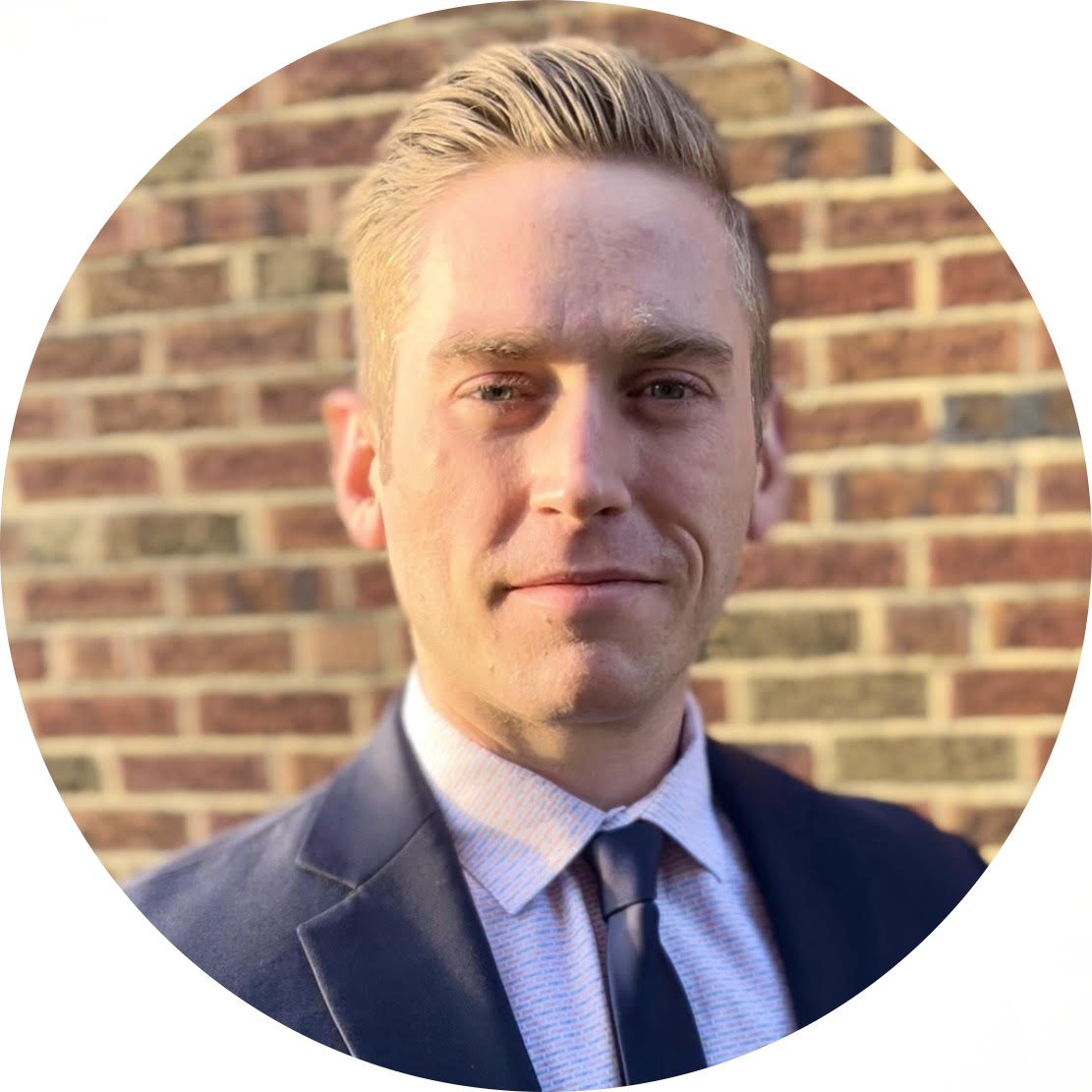 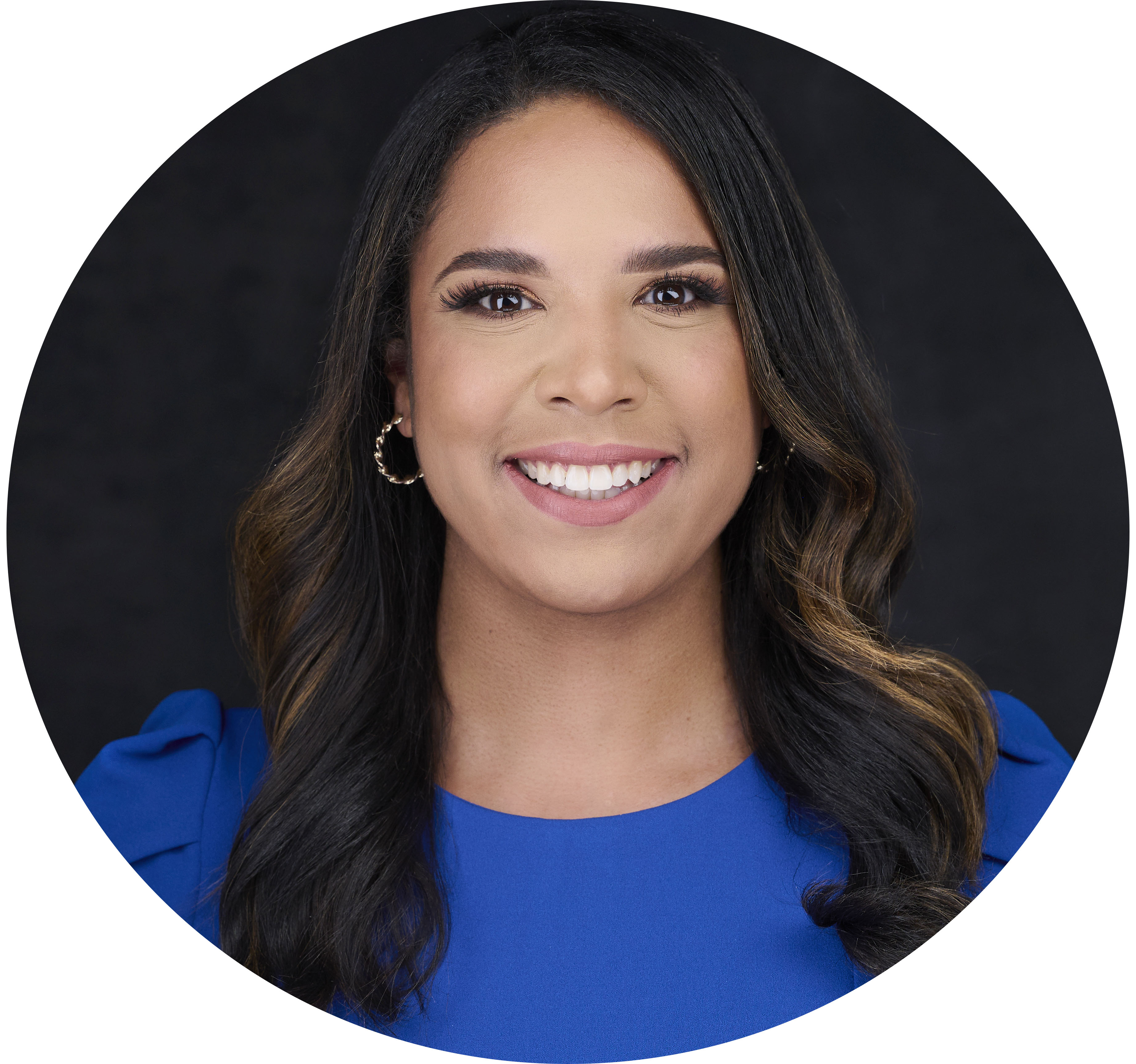 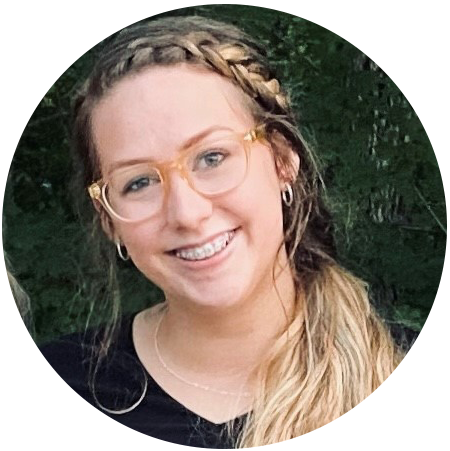 COLUMBUS, OHIO— Today, Ohio Right to Life announced the addition of two new Board of Directors as well as a new member on the Political Action Committee. To further advance the mission for the protection of human life from the womb to the tomb, Ohio Right to Life has also announced the hiring of a Director of Communications. These additions bring strategic leadership to advance the mission of life in Ohio and to help establish the foundation for a culture of life for a post-Roe Ohio.

Joining the Board of Directors at Ohio Right to Life are Denise Liepold and Michael McGuire. Denise has a long history of involvement with the pro-life cause, and previous experience in management, marketing, education, legislation and more with both non-profit and business organizations.  She is a former executive director of Right to Life of Northeast Ohio where she worked through programming, education, advocacy, legislation and more to improve the culture of life. Denise’s efforts to combat Ohio’s infant mortality crisis and its connection to surgical abortion have been published in the prestigious Human Life Review. Denise lives in Cuyahoga Falls with her husband, Ken, where she has been involved with church and community services most of her life.

Mike McGuire is an attorney who practices commercial real estate law in Columbus. Originally from Fairlawn, he came to central Ohio in 2011 to work in the Ohio House of Representatives as a legislative aide, and then later as a policy advisor to the Speaker of the House and Majority Caucus. After departing the Ohio House and immediately prior to his legal career, he served as the executive director of a nonprofit social welfare organization that focused primarily on raising voter awareness of important state legislative issues. Mike is also a founding member and past vice president of Young Professionals for Life of Central Ohio, a founding member and past president of the Saint Thomas More Society at Moritz College of Law at The Ohio State University, and a past member of Students for Life at the University of Akron. He received his B.A. in Political Science from the University of Akron, Certificate of Applied Politics from the Ray C. Bliss Institute of Applied Politics, and J.D. from The Ohio State University.

Mike and his wife, Hannah, currently reside in Grandview with their two young sons whom they enjoy chasing around Columbus' many parks and playgrounds. Mike remarked:

"I'm honored to join Ohio Right to Life's Board of Directors and contribute to the organization's indefatigable defense of the inalienable right to life. The pro-life movement has been an important part of my life for more than three decades, and so it’s a privilege to step into this leadership role. Together, we're going to build a culture that respects and protects human life from conception until natural death. The future of our state and country is pro-life.”

Joining the Ohio Right to Life’s Political Action Committee is Kayla Atchinson. Kayla is passionately pro-life and has dedicated her life to the cause. From running campaigns for conservative candidates to helping clients in the Barberton Drug Court, Kayla has always been a champion for life. Kayla also serves on the Ohio Republican Party State Central Committee, a body dedicated to helping elect Republican Candidates across the state.

Kayla is a proud graduate of Green High School and The University of Akron where she earned her B.A. in Political Science, Philosophy, and Economics. She attends Grace Church, and is an unashamed believer. She also volunteers her time as a mentor with South Akron Youth Ministries. Kayla is also a recent inductee to the Greater Akron Chamber’s 30 for the Future for her professional and philanthropic accomplishments and was named by the Republican National Committee as a “Rising Star.” Currently, she works as the Government Affairs Director for the Stark-Trumbull Area Realtors Association, where she helps advocate for families to live out their American Dream.

Finally, joining the staff as Communications Director of Ohio Right to Life is Elizabeth Whitmarsh. Elizabeth Whitmarsh was born in Syracuse, New York and raised in Columbus, Ohio. She is a born-again Christian and a passionate advocate for the pro-life movement. Before joining Ohio Right to Life, Elizabeth served as the Regional Field Director and Central Ohio Faith Coalition lead for the Ohio Republican Party, responsible for organizing grassroots activism and voter contact efforts throughout the 16 central counties in the state. Additionally, she worked on the communications team for the Ohio Republican Party as the Press Assistant and has worked on numerous campaigns including former President Donald Trump. Elizabeth is dedicated to proclaiming truth in love boldly and courageously to advance God’s kingdom. She resides in Hilliard and is a member of Maranatha Baptist Church.

On the addition of Elizabeth, Executive Director Peter Range remarked that, “Elizabeth brings to the staff great energy, experience, enthusiasm and most importantly for us, a great heart dedicated to loving God and loving others. It’s not just what we do, but how we do it that is important and Lizzie will fit right in with the culture we are trying to build as we continue to grow.”

On the addition of Kayla, Denise and Mike, Chairman of the Board Marshal Pitchford stated, “Kayla, Denise, and Mike all bring diverse experiences and backgrounds to our team and a great passion for the pro-life cause. Their gifts, talents and leadership will help Ohio Right to Life continue its role as the leading pro-life organization in the state, ready to meet the challenges of a post-Roe Ohio.”