"With careful attention to detail and sincere compassion for all victims of abortion, the Ohio Senate is leading the state's efforts to recognize and respect the dignity of every human person," said Kayla Atchison, director of external affairs for Ohio Right to Life. "While we know there is nothing dignified in the act of abortion itself, we believe that this legislation is necessary for ensuring respect for the dignity of abortion's victims." 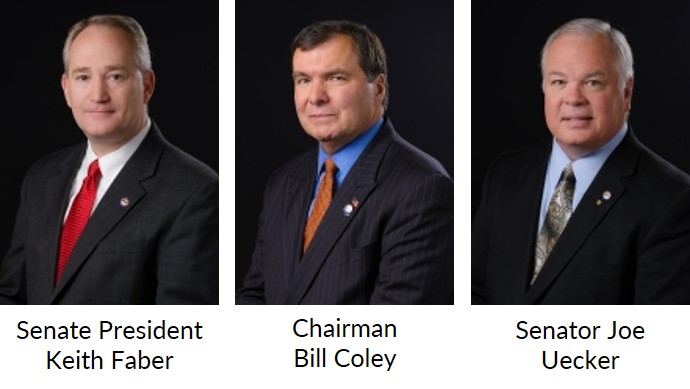 Earlier today, the Senate Government Oversight and Reform Committee, led by Chairman Bill Coley (R-Liberty Township), approved the bill 9-3. Similar legislation (HB 417/419) was voted out of the House Health and Aging Committee in April with bipartisan support. These bills also increase informed consent by requiring full disclosure to women pursuing abortions of their options for the aborted baby's treatment.

"At a time when we are becoming increasingly aware of the pain suffered by unborn children in abortion, we are grateful to the Ohio Senate for taking action to protect them from the shame and degradation that comes to their bodies in abortion's aftermath," said Atchison. "Ohio Right to Life thanks Senate President Keith Faber for bringing this bill to a vote; Senator Uecker for sponsoring the legislation; and Chairman Bill Coley for giving due consideration to all parties over the last month."