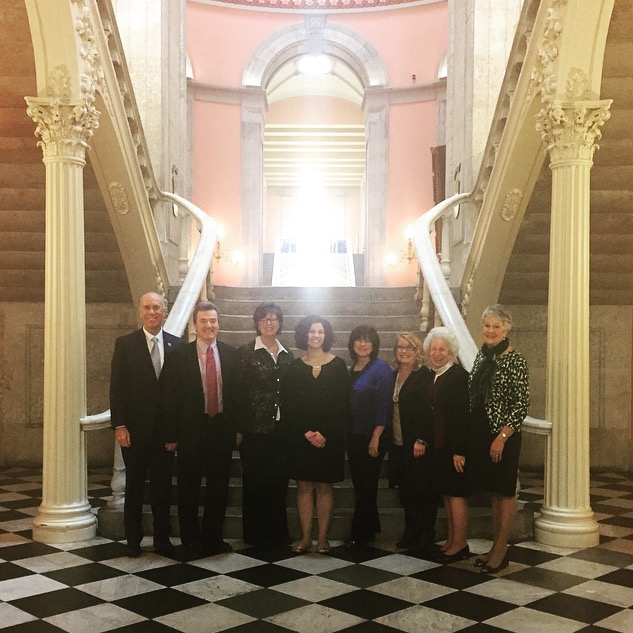 "Today's testimonies show the tremendous heartbreak that comes in the aftermath of abortion,” said Stephanie Ranade Krider, executive director of Ohio Right to Life. "Imagine the trauma experienced by any post-abortive woman learning that aborted children are being dumped in landfills. Our humanity demands that we empathize with both her and her unborn child and do all we can to retain both of their dignity."

"In gruesome detail, Planned Parenthood has already acknowledged the biological reality of the pre-born child,” said Krider, referring to the summer's Planned Parenthood undercover video scandal. “The question at hand is not whether these children are human, but how we should treat them in light of their humanity. Whatever our answer, it must be better than landfills, and ultimately, it must be better than abortion.”

Founded in 1967, Ohio Right to Life, with more than 45 chapters and local affiliates, is Ohio's oldest and largest grassroots pro-life organization. Recognized as the flagship of the pro-life movement in Ohio, ORTL works through legislation and education to promote and defend innocent human life from conception to natural death.
###
Unborn Child Dignity Act
Do you like this post?
Tweet