COLUMBUS, Ohio--Today, Ohio Right to Life's premier legislation for 2015 was introduced in the Ohio House of Representatives and Senate. The Pain-Capable Unborn Child Protection Act (H.B. 117 and S.B. 127) prohibits abortions in Ohio at the point at which pre-born babies can feel pain, which is as early as 20 weeks gestation. The legislation is sponsored by Representatives Kristina Roegner and Bob Cupp and Senators Peggy Lehner and Jay Hottinger. Thirty-three legislators signed on as co-sponsors of the legislation.

"The Hippocratic Oath says, First do no harm," said Representative Roegner. "I would think everyone could agree to err on the side of caution, in light of the overwhelming scientific evidence, when it comes to the question of whether a five month pre-born baby can feel pain."

In November 2014, The Quinnipiac University Poll found that 60% of Americans would support prohibiting abortion after 20 weeks, while only 33% opposed such legislation. Women voters strongly support such a law by 59-35%, while independent voters supported it by 56-36%.

Significantly, the legislation challenges the viability limit on abortion restrictions, commonly triggered at 24 weeks, that the U.S. Supreme Court imposed in the 1973 Roe v. Wade decision. As of 2011, abortions in Ohio are prohibited at 24 weeks or the point of viability, which must be tested for at 20 weeks gestation. Since this legislation took effect, abortions after 19 weeks have declined almost 40 percent.

"Human growth in the womb is truly amazing," said Dr. Dennis Sullivan, director of the Center for Bioethics at Cedarville University. "Most fetal organs are fully formed by the end of the first three months of development. We also know that unborn babies react to external stimuli very early on, and pull away from probes and operating instruments when procedures are done late in pregnancy. I am so thankful that society is finally recognizing the need to protect its most vulnerable members from unnecessary and horrific pain and suffering. It is our solemn duty to pass the Pain-Capable Unborn Child Protection Act."

"The outpouring of support that we have received for this legislation goes to show that Ohio is ready and eager to catch up with the rest of the developed world by affirming the humanity of the unborn," said Stephanie Ranade Krider, executive director of Ohio Right to Life. "We are hopeful that with this legislation we will be able to welcome more and more voices into our movement, showing that the right to life really is a bipartisan issue that everyone has a stake in." 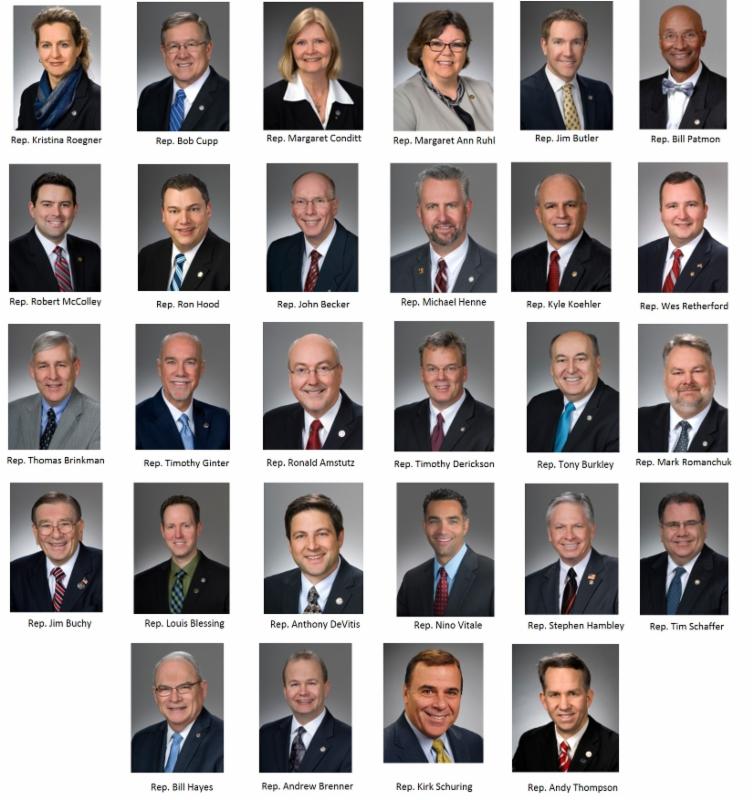