I stand with Pro-Life Ohio in calling legislators to pass The Human Life Protection Act! This legislation, spearheaded by Ohio Right to Life, would ban all abortions in Ohio if and when the United States Supreme Court overturns Roe v. Wade. 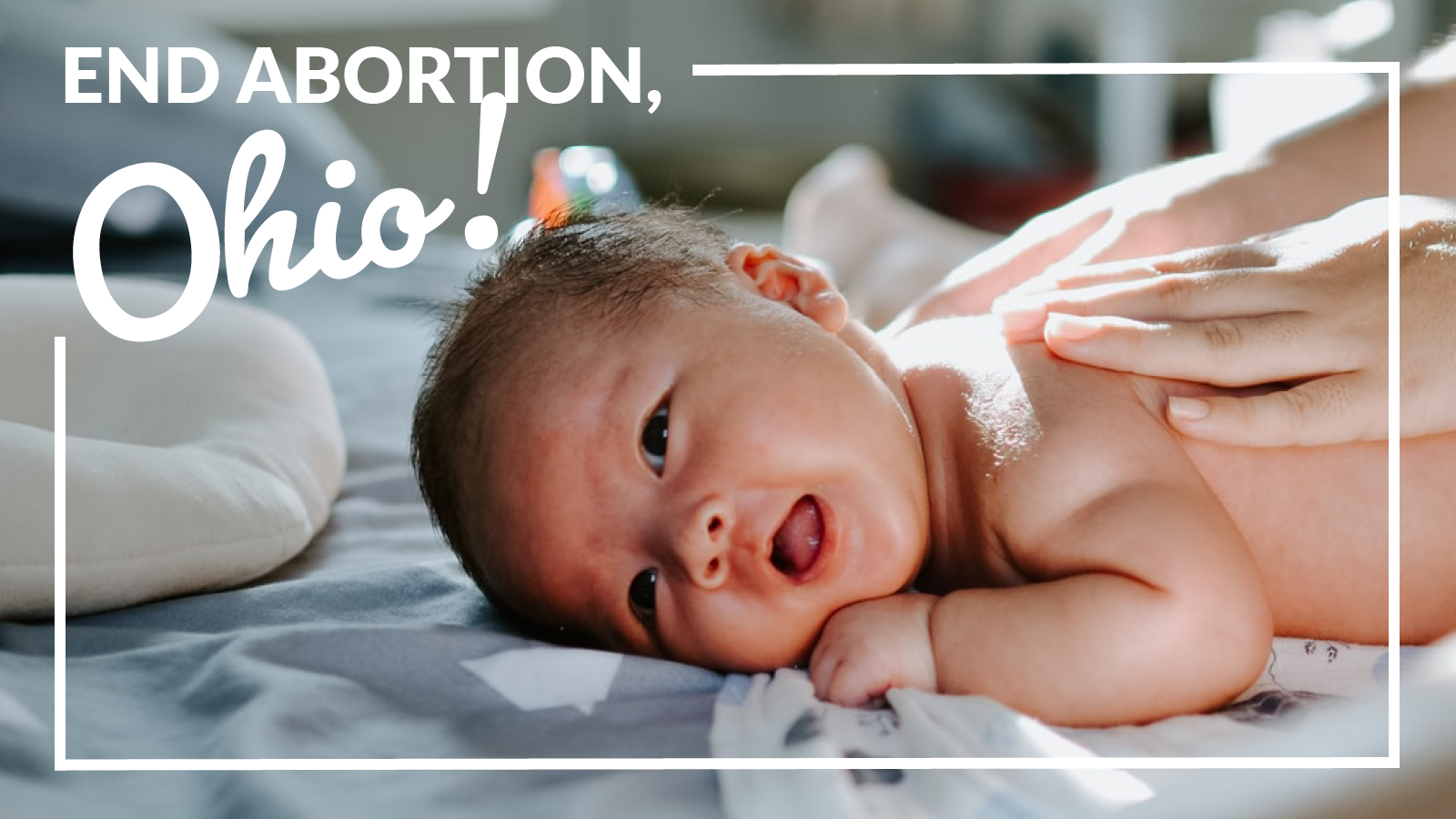 Since Roe v. Wade was decided in 1973, an estimated 62 million abortions have been committed in the United States. Last year, 20,102 unborn children lost their lives to legalized abortion in Ohio. Due to the pro-life majority on the United States Supreme Court and the many legal challenges to Roe v. Wade that are advancing through the court system, S.B. 123’s passage is all the more urgent. Since the Human Life Protection Act is unlikely to be challenged in court, it would be able to immediately go into effect, while other legislation that had been previously passed and enjoined would need to file a case to overturn the injunction.

Please sign this petition to urge the Ohio's legislators to pass S.B. 123, which would protect our society's most vulnerable and end abortion in our state the moment Roe v. Wade is overturned!