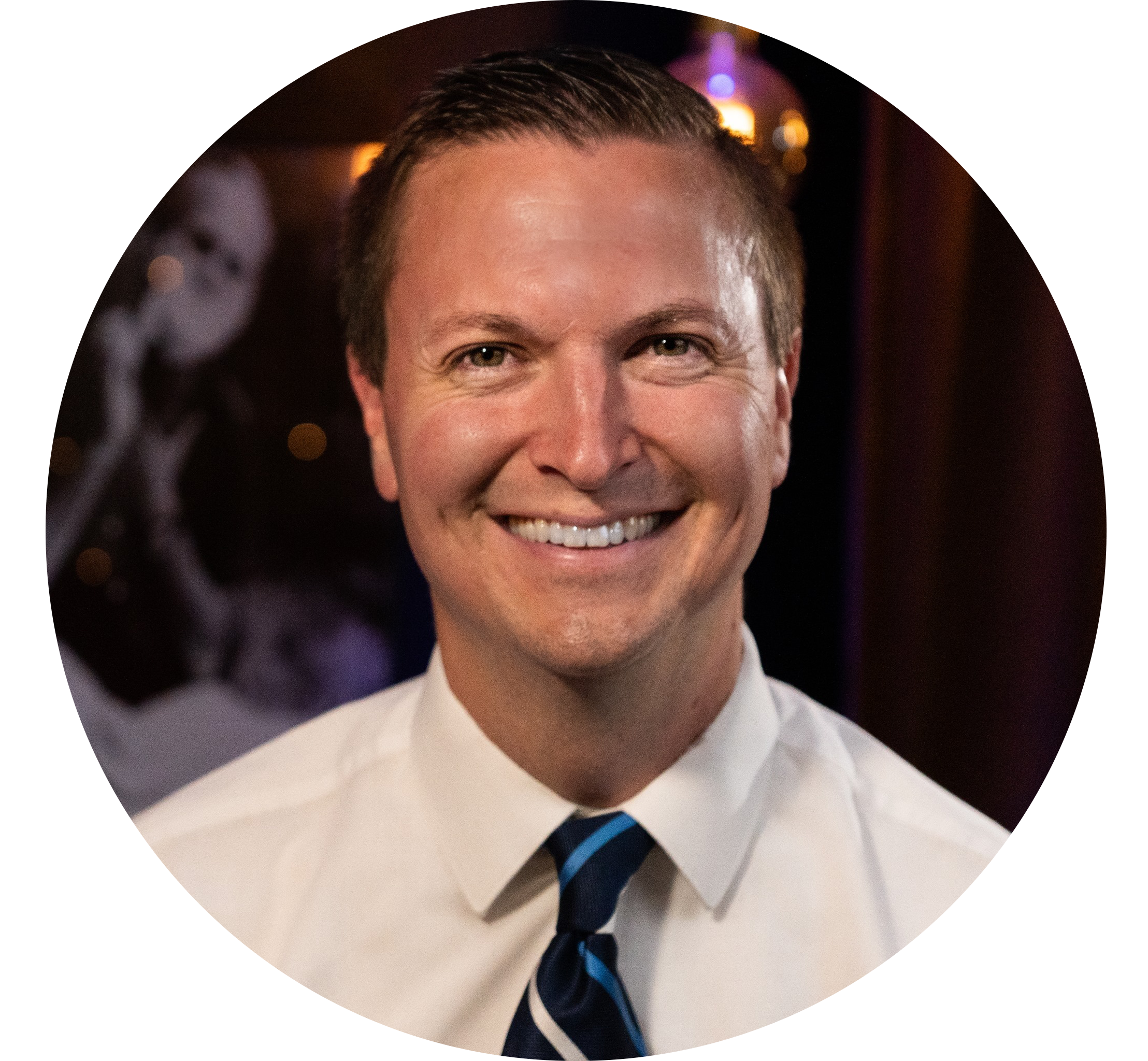 Peter Range graduated from the University of Notre Dame with a Masters in Theology with a focus in  Biblical Studies in 2009. Preceding Notre Dame, Peter received his Bachelor of Arts in History from John Carroll University in 2004. Peter has worked in ministries that include serving immigrant families in Florida, inner-city youth in Cleveland, university students in Bowling Green, Ohio, and the homeless in Cleveland and Toledo.

In January of 2022, Peter became the Executive Director of Ohio Right to Life (www.ohiolife.org) after  serving for 7 years as the Director of the Office for Life and Justice of Catholic Charities in the Diocese of Toledo. Peter hosts his own radio show called “Say Yes to Life” which airs every Thursday in northwest Ohio at 4 pm on Annunciation Radio (www.annunciationradio.com) and every Sunday at 830 pm on Cleveland Catholic Radio’s The Rock (https://am1260therock.com/). Peter has been published in The Federalist, appeared on EWTN’s “Life on the Rock” as well as “Kresta in the Afternoon” and the “Catholic Connection” on Ave Maria Radio.

The fifth of six children, Peter is passionate about family, service and encountering the one true God, Jesus Christ. Peter married his wife, Laura, in May of 2015. They reside in Northwest Ohio and they have five children: their son, Ignatius Allen, who is in heaven, their daughter Gianna Rose, their son John Paul, their son Joseph Peter and their next child due in July of 2022.