In their latest annual report, Planned Parenthood claimed to be “irreplaceable.” The Charlotte Lozier Institute, the research arm of Susan B. Anthony List, put Planned Parenthood to the test to see if those claims are statistically true.

Planned Parenthood claims to be “irreplaceable” because of the STI testing and pap smears they provide. In reality, they have around one percent of the market share of these services. 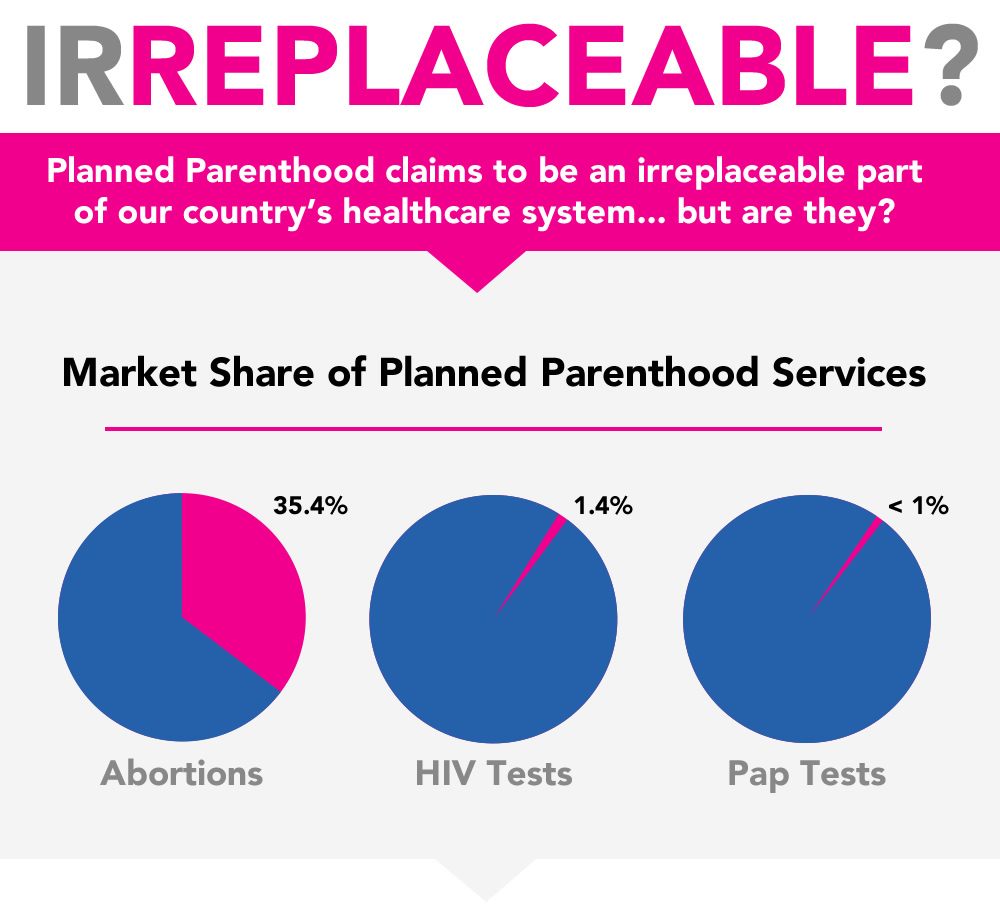 It’s clear what Planned Parenthood’s real focus is: abortion. The Lozier Institute report shows that “with the exception of abortions, Planned Parenthood does not provide any service that is not easily available from alternate providers.”

Is There a Place for Pro-Life Democrats in the Democratic Party?

The Democratic Party is in the midst of a heated debate over whether the party of inclusion and diversity will make space for Democrats who are pro-life. National Democratic leaders have said that the Democrats are a “big-tent party” and that there is room for all. But NARAL Pro-Choice America and other extreme, progressive groups have called out the Democrats, putting pressure on the party to reaffirm its extreme 2016 platform. We’re thankful that pro-life Democrats are speaking up and fighting for a place at the table. 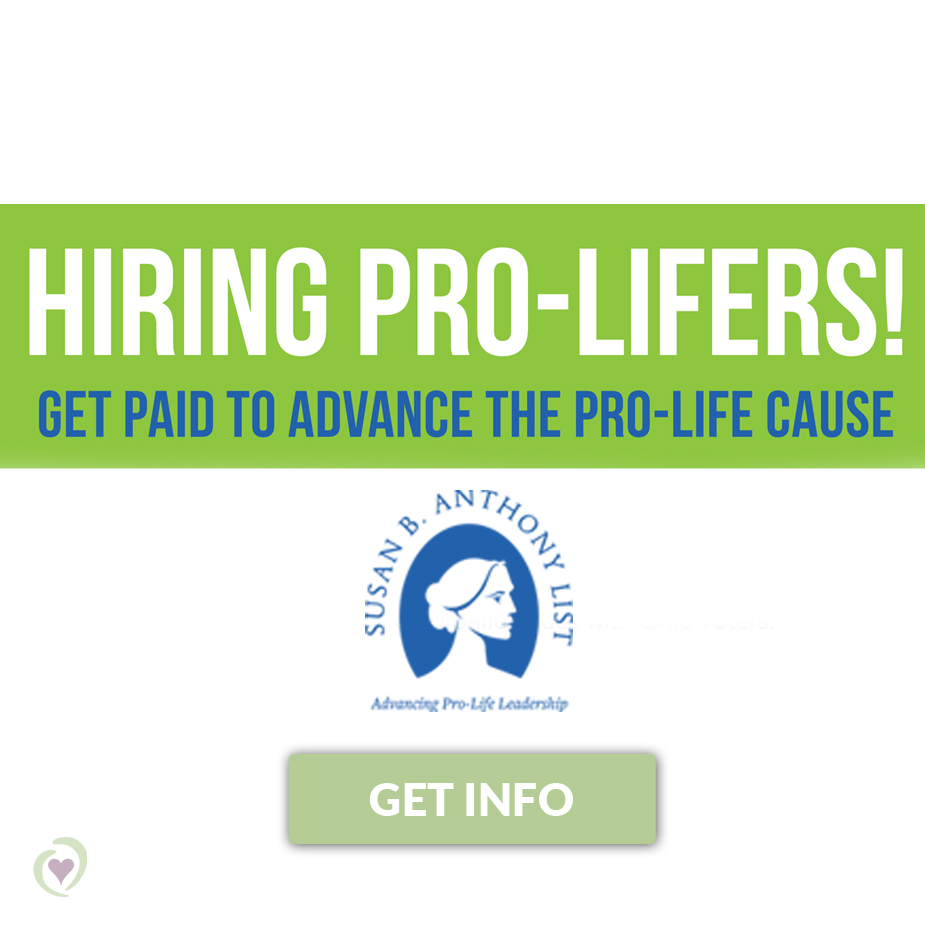 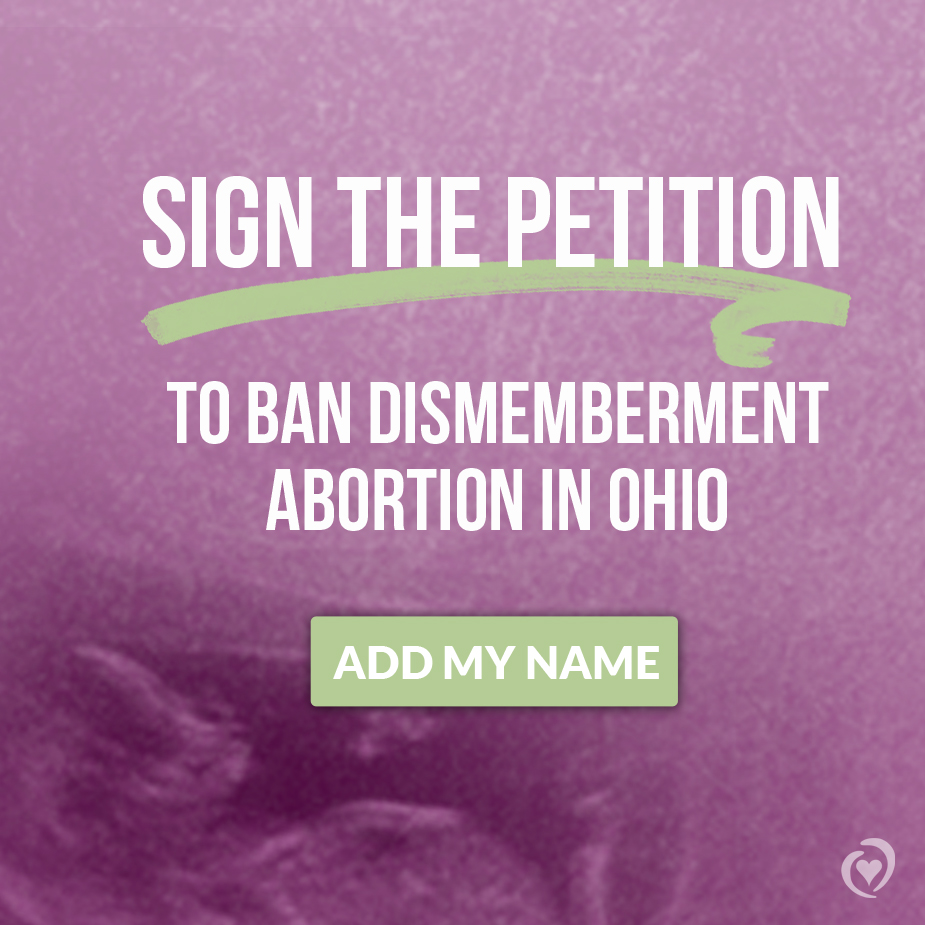