Remember that old line from Planned Parenthood that abortion is "only three percent" of what they do? We've always known that that wasn't true, but still Planned Parenthood has claimed over the past few years that their focus isn't abortion... Until earlier this week. Buzzfeed ran an article detailing an interview with Planned Parenthood's new president, Dr. Leana Wen. The headline was: Planned Parenthood’s New President Wants To Focus On Nonabortion Health Care.

This seems pretty in line with all their messaging as of late, right? But Dr. Wen tweeted out the link to the article and said "I am always happy to do interviews, but these headlines completely misconstrue my vision for Planned Parenthood." She goes on to tweet this: 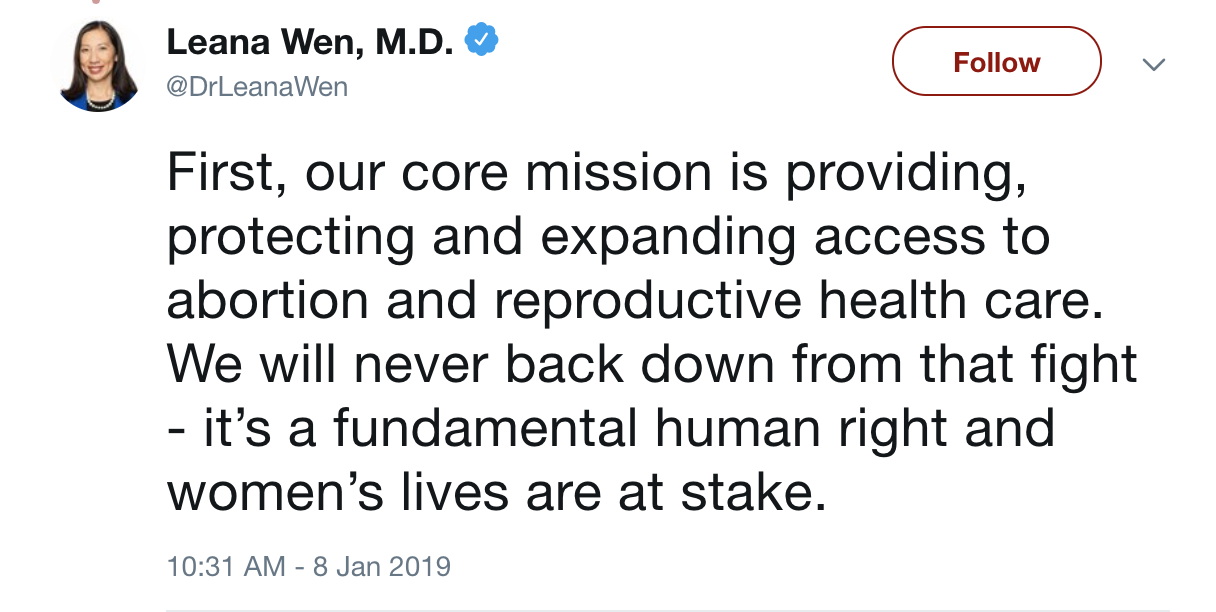 We feel bad for Planned Parenthood's PR team from the past five years, who have been desperately trying to convince us all that they are about so much more than abortion. Their new president has finally come out to say it: abortion is Planned Parenthood's core mission. It's about time that they admitted what we all already knew. Just remember that next time Planned Parenthood claims to be furthering "healthcare." Healthcare, last we checked, doesn't involve intentionally killing another human being.

Let's continue to share the truth about what abortion really is and Planned Parenthood's abortion business model, until abortion has become both illegal and unthinkable! 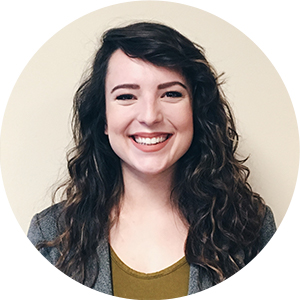 P.S. Are you going to the March for Life next week? Make sure to stop by Ohio Right to Life's reception with Sen. Rob Portman and Congressman Jim Jordan! More details here.