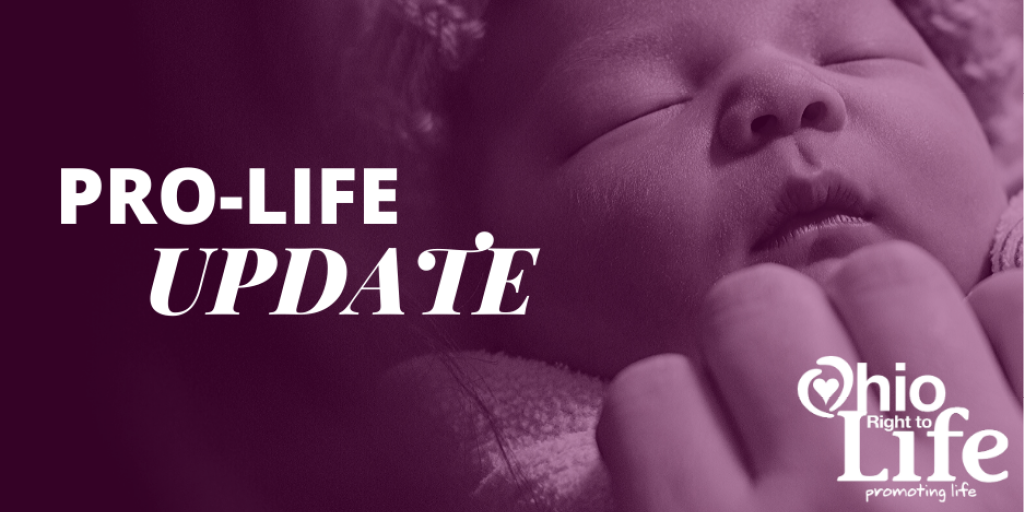 Earlier this week, Democratic Vice-President Candidate Kamala Harris took to twitter to further espouse her and her running mate’s radical views on abortion. Harris, who as a U.S. Senator consistently voted against common sense pro-life legislation, hasn’t shied away from supporting all-access abortion and has instead doubled down on her plans to federally force extreme pro-abortion policies on the states. In addition, Harris voted against the Born Alive Abortion Survivors Protection Act, a vital piece of legislation which protects babies who are born alive after botched abortions from becoming victims of infanticide.

Along with Democratic Presidential Candidate Joe Biden, Harris’ plan to expand abortion across our country is at odds with the millions of people of conscience and faith who have worked hard to implement pro-life protections in their states. Rather than trusting local policy makers to make compassionate and informed decisions on what is best for the most vulnerable in their communities, Harris and Biden have made it clear that they will do whatever it takes to force radical pro-abortion policies on common sense Americans everywhere.

To shed more light on Harris and Biden’s abortion extremism and why their administration would be disastrous for people of conscience, check out our latest Life Blog post. 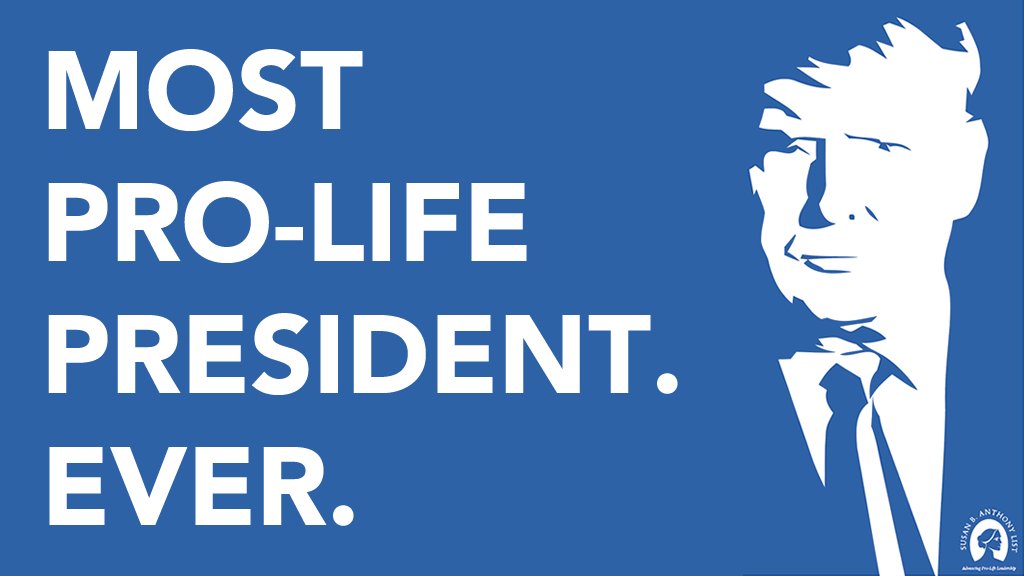 Last night, President Donald Trump formally accepted the Republican nomination for president. President Trump, whose strong, life-affirming policies have made him arguably the most pro-life president in America’s history, reaffirmed his unwavering support for the cause of life in his acceptance speech, stating “Tonight, we proudly declare that all children, born and unborn, have a God-given right to life.”

President Trump, along with his running mate Vice-President Mike Pence, has enacted countless pro-life policies since first taking office in 2017. His notable pro-life accomplishments include reinstating the Mexico City Policy, which protects taxpayer dollars from funding abortion overseas, and successfully stripping Planned Parenthood of $60 million by strengthening Title X requirements. Additionally, both President Trump and Vice-President Mike Pence have both attended the March for Life, the former making history by being the first president to do so.

To read more about President Trump’s commitment to the cause of life, click here.

Event Reminder: Kennedy and French for a Pro-Life Bench!

From the U.S. Supreme Court’s fateful decision in Roe v. Wade to the battle for our Heartbeat Bill, one thing is incredibly clear: judges matter. Next week, Ohio Right to Life will kick off our first Kennedy and French for a Pro-Life Bench Tele-Townhall! We invite you to join Ohio Right to Life for these two special Tele-Townhalls with Ohio Supreme Court Justices Sharon Kennedy and Judi French. 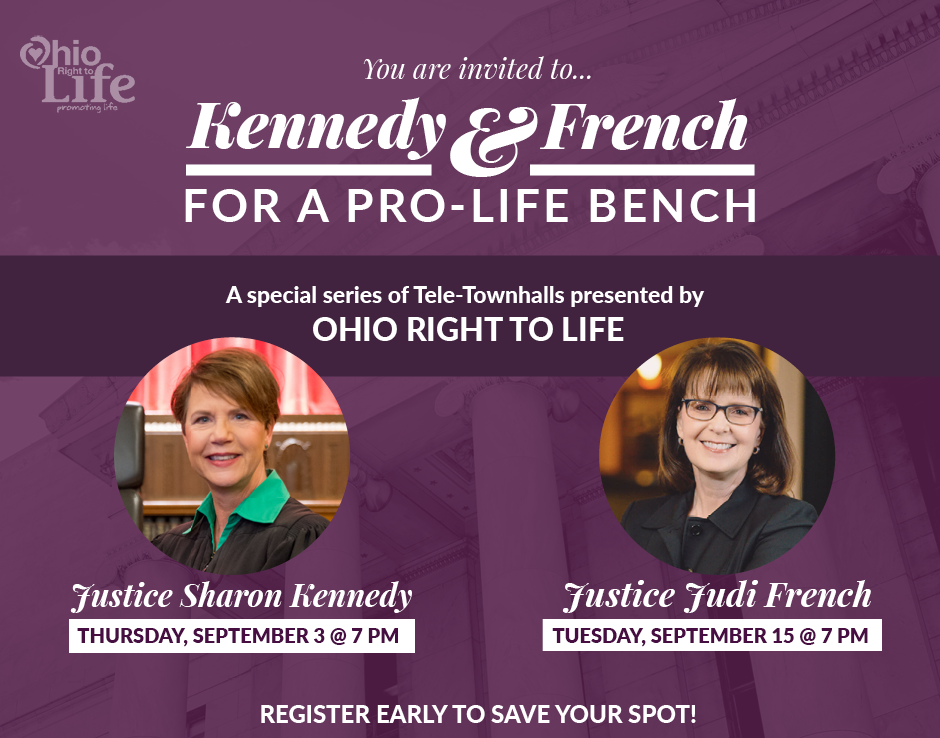 Each event offers an unique opportunity to hear directly from our Ohio Supreme Court Justices as they discuss the rule of law and our constitution.

Both events are free, but we recommend you register in advance.

We hope you can come!