Pro-life events across Ohio this Saturday

From memorializing the unborn to protesting the abortion lobby, there are plenty of opportunities for you to get involved in the pro-life movement this Saturday, September 10!

It is the National Day of Remembrance for Aborted Children, and it is also the day that a pro-abortion concert is taking place in Cleveland. 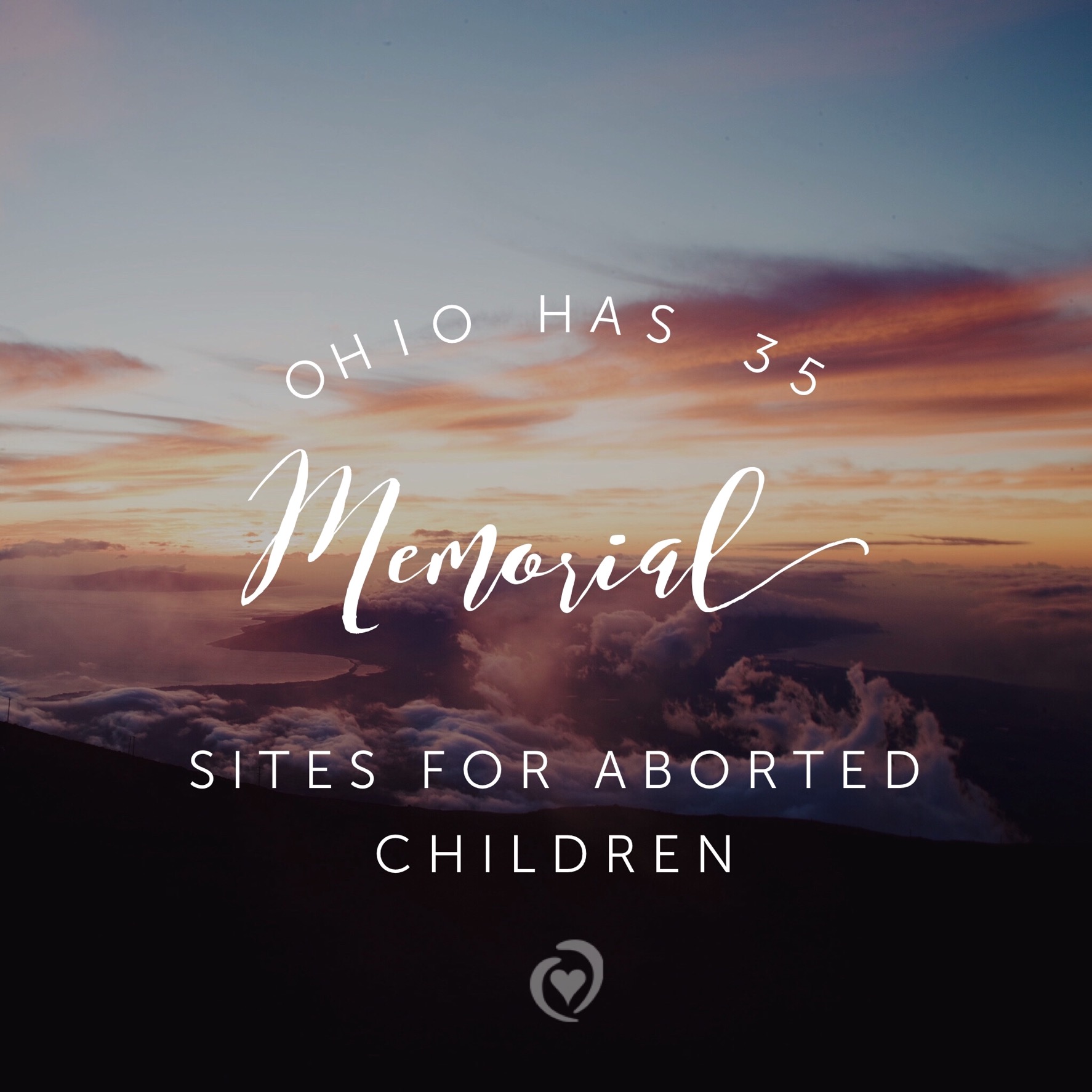 Ohio has 35 grave sites and memorial sites where you can honor the victims of abortion this Saturday. Many of the locations are holding morning and afternoon memorial services, where you can gather with a community of fellow pro-lifers to pray for the unborn. Click here to see a list of Ohio events.

As we head into the fall, we pray that this weekend's memorial services will reach new hearts and minds, and that the pro-life community's practice of memorializing the victims of abortion will shed new light on the importance of preserving their dignity, even in death.

Later in the day, we encourage you to join pro-lifers in Cleveland to take a stand against a concert being held by the abortion lobby. Headlined by Sia and sponsored by Planned Parenthood and NARAL, the concert's objective is to increase abortion access. It truly is a "pro-abortion" event.

Sadly, more abortions take place in Cuyahoga County than anywhere else in the state--and this has been the case for years. We refuse to surrender Cleveland to the likes of Planned Parenthood and NARAL, the agendas of which have already caused enough destruction.

You can be a part of the pro-life solution this Saturday, September 10 at 5 pm. Click here to check out Students for Life's Facebook event page, and RSVP today!