Pro-life in Cleveland: Why It Matters

The buzz this week in politics is the much anticipated Republican National Convention taking place right here in Ohio. Our president, Mike Gonidakis, is already in Cleveland, and tomorrow, our team will join him at the Eagle Forum's Life of the Party luncheon.

As the Republican Party floods Cleveland, we wanted to take a moment to note the significance of having a Life-centered party in the heart of Cuyahoga County.

Sadly, Cuyahoga County consistently tops the Ohio Abortion Report as the state's abortion capital. In 2014, the last year on record with the Ohio Department of Health, 40 percent of Ohio abortions occurred in Cuyahoga County, followed by Franklin County at 19.5 percent. 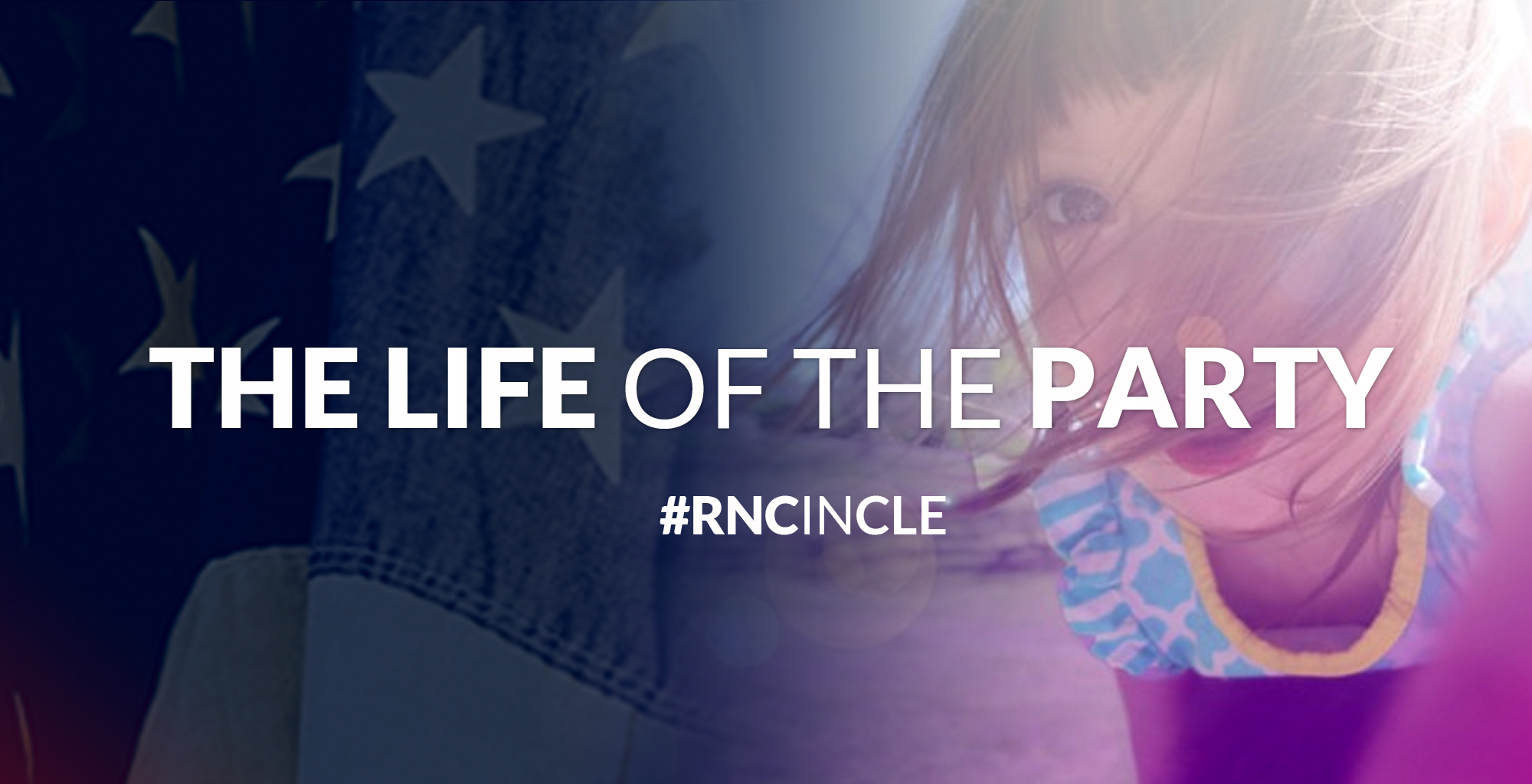 With abortion outlets like Preterm and Planned Parenthood leading the city's abortion industry, Cleveland saw 8,548 innocent lives snuffed out in 2014.

To add still more sadness to this travesty, an overwhelming majority of the women obtaining the abortions (62 percent) were black, a disproportionately high percentage in a county where African Americans make up just 30 percent of the population.

As the Republican National Convention continues, its pro-life platform remains pivotal to making a difference and dispelling this heartbreak that besieges Cleveland and so many cities like her. As the Democratic Party platform calls for taxpayer-funded abortions, the Republican Party has issued its most pro-life platform ever, a meaningful testament to the first human right, the right to life.

This week, Ohio Right to Life is excited to join other pro-lifers in celebrating life in Cleveland! We invite you to join us at the Life of the Party as we keep up the momentum for life right here in Ohio!

The sobering statistics shared here should move us to action. This week, let the pro-life movement light up the city with the hope and promise of human life. Let this week be not just a week of politics, but a week of human life, a week to lift up the most vulnerable among us!