Pro-Life Update: The March for Life is Just Around the Corner! ❤️

It’s January, and you know what that means: the March for Life is only a few short weeks away! On January 24th, hundreds of thousands of pro-lifers from all across our country and beyond will join together in Washington D.C. to be a voice for the voiceless. Will you join pro-life Ohio at the 2020 March for Life?

To find a spot on your local Right to Life chapter’s bus headed to the march, click the button below! Can’t find a bus trip in your area? Contact Allie Frazier, our Director of Communications. 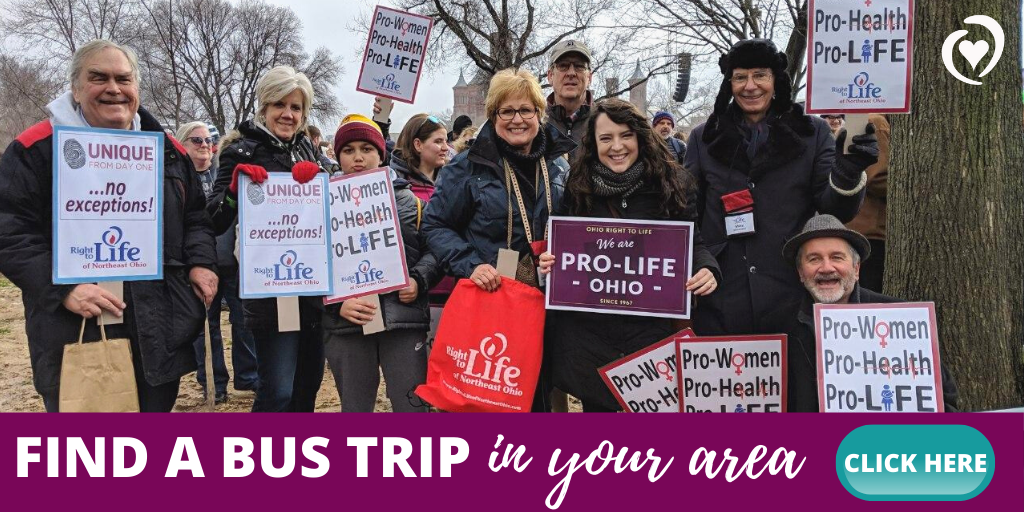 Represent our great state with Pro-Life Ohio signs! To request your free signs, click the button below! 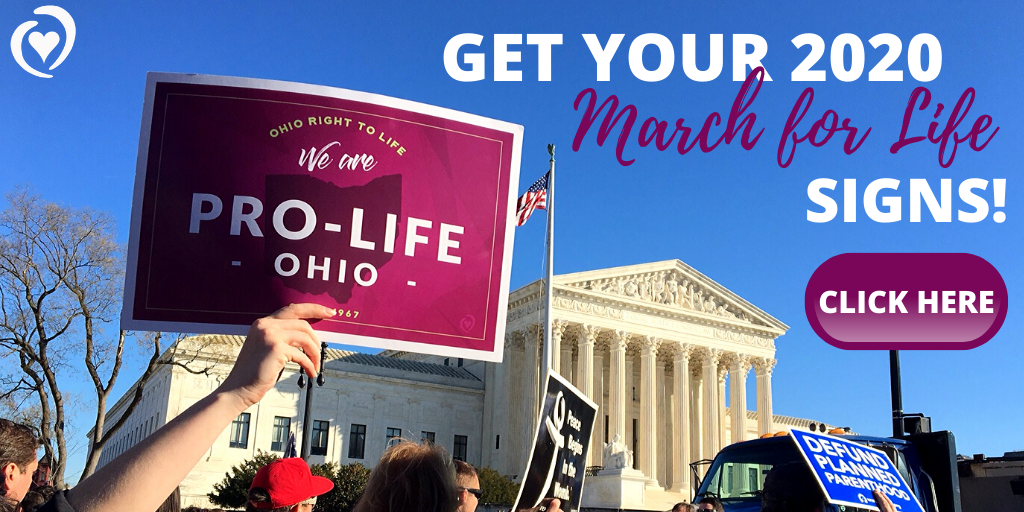 We hope you will join us at the 2020 March for Life. It is truly a life-changing experience!

This week, pro-life attorneys general from 19 states signed onto an amicus brief supporting Ohio’s pro-life Attorney General Dave Yost in calling on the U.S. Supreme Court to stop Planned Parenthood’s abuse of our tax dollars by petitioning for attorneys’ fees even in court cases they have not won. In July 2019, the Sixth Circuit ordered the state of Ohio to pay the attorneys’ fees for Planned Parenthood in a case dating back to 2004. Here’s the whole story:

Yost is petitioning the U.S. Supreme Court to reconsider the awarding of fees, reasoning that all Planned Parenthood “won” was the initial preliminary injunction in 2004. Ultimately, they never prevailed on the merits of the case, because federal law changed and gutted the law initially passed.

Ohio Right to Life thanks Attorney General Yost for his leadership in challenging an ill-considered policy by the Sixth Circuit to continually award attorneys' fees to Planned Parenthood. There should be no guarantee for the abortion provider to recover their legal costs each time they challenge a law, especially if that law ends up being nullified during the process. We are grateful to see the support of pro-life attorney generals from Indiana, Kentucky, Arkansas, Alabama, Alaska, Louisiana and Missouri in filing this compelling and well-reasoned amicus brief on behalf of Ohio’s request. It is our hope the Supreme Court sides with reason, and Planned Parenthood will cease to continue using our legal system as a means to subsidize their abortion business.