The fight for life continues! Check out some of this week’s pro-life developments.

On Tuesday, State Representative John Becker introduced H.B. 538, the Human Life Protection Act in the Ohio House of Representatives. This legislation would prohibit all abortions except those necessary to save the mother’s life and would take effect only if and when the United States Supreme Court overturns Roe vs. Wade. Eight other states have already enacted this legislation.

The Human Life Protection Act is a priority bill in Ohio Right to Life’s legislative agenda and strategy. Ohio Right to Life will work with Representative Becker, the Ohio House and the Ohio Senate to ensure this legislation is passed. If and when Roe v. Wade is overturned, the states will once again be able to set our own abortion policies. With Roe on the ropes, Ohio is ready to take the next step and end abortion in our state.

To learn more about the Human Life Protection Act, read our press release here and check out our Facebook Live video where our VicePresident Stephanie Ranade Krider explains H.B. 538 further.

Yesterday, the U.S. Supreme Court heard opening arguments on a case involving a pro-life law out of Louisiana that could have major implications for Roe v. Wade. The case, called June v. Russo, concerns a law from Louisiana that requires abortion facilities to have admitting privileges to local hospitals. This law, like many other admitting privileges laws across the country, stipulates that abortion facilities must put in place much-needed safeguards for women’s safety in case of medical emergencies.

Also in question in June v. Russo is whether abortion facilities can speak on behalf patients seeking abortion. Given that the abortion industry is speaking on behalf of the very women who could be victimized by their opposition to common sense safety requirements, the court may consider it a conflict of interest.

If the Supreme Court - which for the first time in decades has a majority of conservative justices - rules in favor of the Louisiana Law, it could have a major impact on Roe v. Wade and possibly even overturn it. The court is expected to issue a decision on June v. Russo sometime in late June.

The Telemedicine Abortion Ban Passes Out of the Ohio Senate 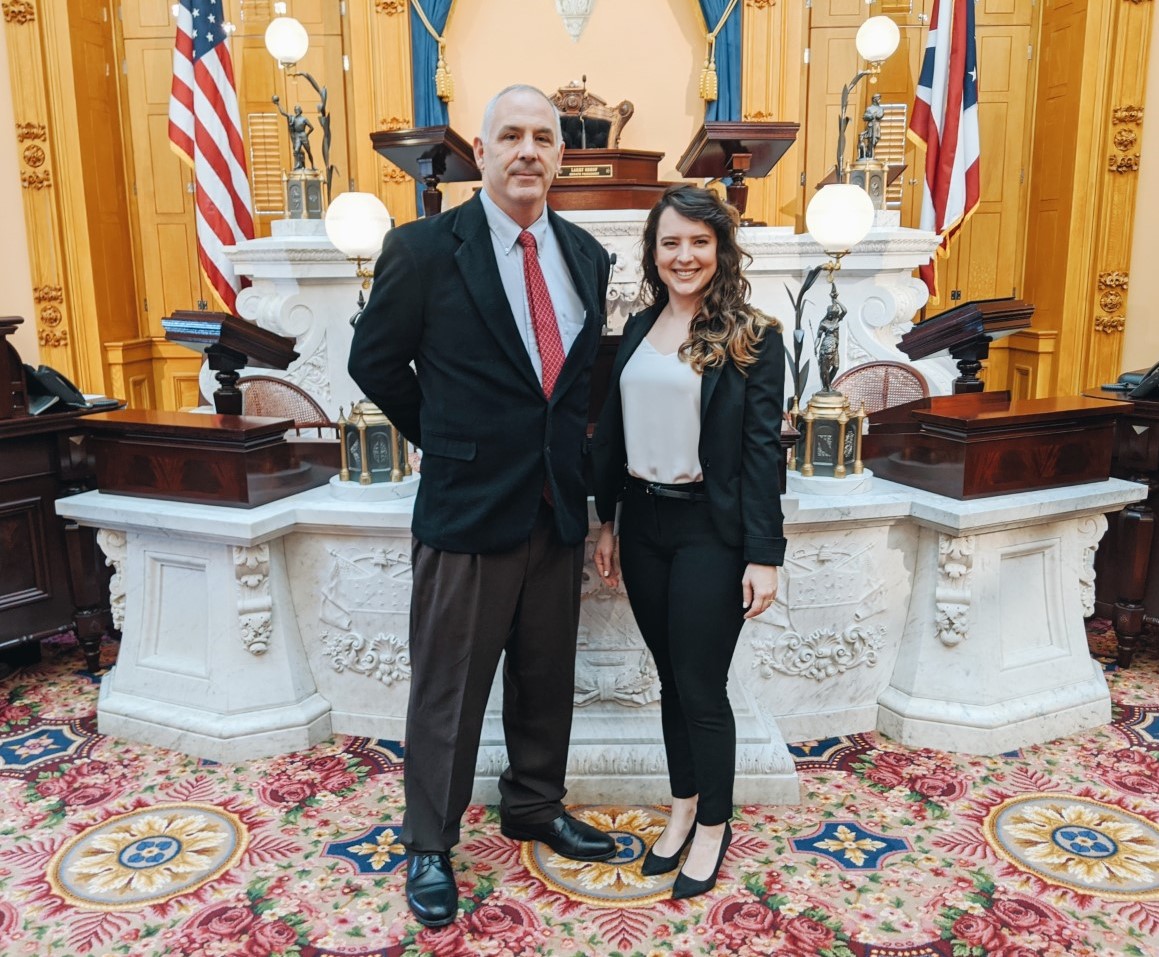 Yesterday, the Ohio Senate passed Senate Bill 260, the Telemedicine Abortion Ban. This legislation would prohibit the use of telemedicine for the purpose of providing abortion-inducing drugs. While Mifeprex has been highly regulated since its introduction in 2000, the FDA as recently as 2015 has continued to require additional safety requirements for the drug, known as Risk Evaluation Mitigation Strategies (REMS).

Despite this, Planned Parenthood has employed telemedicine in over 300 abortions in Ohio, which shows the abortion industry’s lack of regard for the danger this procedure poses to their patients. Ohio women deserve better than Planned Parenthood’s continued compromises which put women’s health and safety at risk and end the lives of innocent unborn babies.

Ohio Right to Life is thankful for Senator Steve Huffman and the Ohio Senate for their leadership on the Telemedicine Abortion Ban and look forward to working with the Ohio House to move this crucial piece of legislation.