COLUMBUS, Ohio--Today, the Senate committee on Government Oversight and Reform heard proponent testimony on the Unborn Child Dignity Act (SB 254), legislation which requires aborted babies to be individually buried or cremated. This legislation follows Attorney General Mike DeWine's investigation into Ohio's Planned Parenthood abortion facilities where he discovered that the entity is contracting with companies that dispose of aborted babies in landfills. Kayla Atchison, director of external affairs for Ohio Right to Life, testified in favor of the legislation. 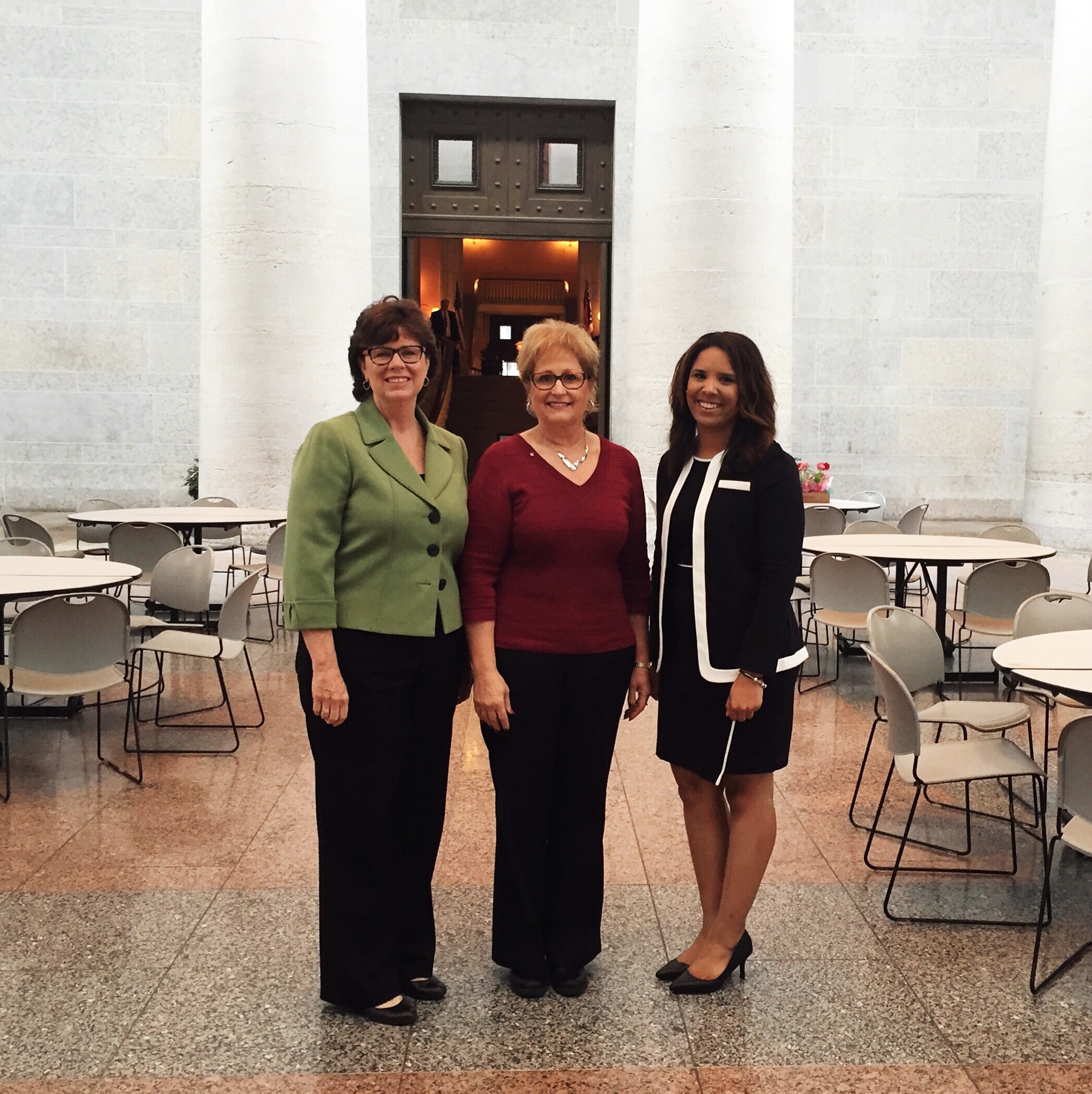 "The Unborn Child Dignity Act is a reflection of the kind of society we want to be," said Atchison. "Ohio Right to Life is building towards a society that respects the dignity of every person at every stage, even in death. We firmly believe that we lose a part of ourselves when we treat our children as trash."

"Today's witnesses represent the vast pro-life support system for women facing unplanned pregnancies and post-abortive women," said Atchison. "With resources like Right to Life of Northeast Ohio, PDHC, and Back in His Arms Again, we hope that we can reach women before they ever go through the tragedy of abortion. We know too that we can comfort and counsel them in their grief, as we strive to make abortion unthinkable in our state."

Similar legislation has also been introduced in the Ohio House (HB 417/419) and was voted out of the House committee on Health and Aging on April 13 with bipartisan support. These bills also increase informed consent by requiring full disclosure to women pursuing abortions of their options for the aborted baby's treatment.

Ohio Right to Life asks its members to send letters of support to their senators and representatives using the organization's Legislative Action Center.