Protect the speech you hate the most

In America, we are proud to say that we are the land of the free and the home of the brave. We have a Constitution that makes sure that “land of the free” is a label we can use in America for generations to come. It becomes frustrating when entities decide that the rights laid out in the Constitution, specifically the First Amendment, shouldn’t be applied to those they disagree with.

If you live in Columbus, your governing body is the Columbus City Council. They’re the ones who write and pass the municipal codes that affect the aspects of your everyday life. Recently, they put forward an addition to the code that they are hoping to pass. They want to amend Chapter 2317 of the Columbus City Code, which deals with public conduct. They want to add a new section that will, “protect health care workers and patients attempting to access health care facilities and reproductive health care facilities and to do so free from obstruction and harassment.” On the surface, you’d expect that there is probably already some code that already covers that issue.

Delving a little deeper into the proposed addition is where the trouble begins. The first issue is that this kind of code does already exist. No one has a right to physically harass, strike, grab, or restrain a person. So it would seem that addition is unnecessary because it is already a part of our laws. 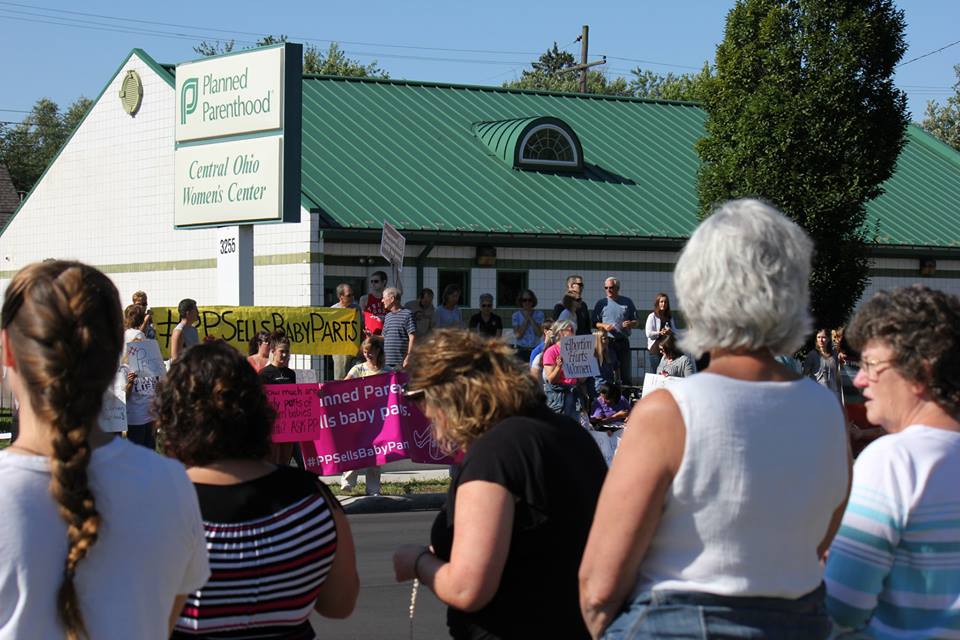 The second issue begins in the definitions section. The legislation defines harass in a troubling way. It says, “‘Harass’ means engaging in a course of conduct that is directed at another that would cause a reasonable person to be seriously alarmed, annoyed or inconvenienced and that in fact seriously alarms, annoys or inconveniences another.”

Here’s the trouble with this: everyone is annoyed by different things. What if I was annoyed by people with a Cleveland accent? Under this provision, that annoyance is enough that I could report it, and they could be cited by the police for breaking chapter 2317.51. While that’s a trite example, that is what the goal of this legislation is.

Pro-abortion folks are annoyed by the pro-life movement. In our attempts to change the hearts and minds of women across this great state, we may pray outside of an abortion clinic, if we feel so led. We may have conversations with women who are going in to have an abortion, many who may feel that abortion is their only choice. That is the beauty of freedom of speech. We have the freedom to speak to people and share our opinion, even if City Council doesn’t like what we have to say.

I, for one, want to stand up for the right of Councilwoman Elizabeth Brown to say whatever she pleases. I disagree with most of what she believes in, but here is where we differ: I believe she has the right to say it. In a country that is built on freedom, it is crucial that all members of society attempt to maintain that freedom. We have to protect the speech we hate the most, because if we call for a ban to it, there is no reason those who disagree with us don’t have the right to do the same.

As Evelyn Beatrice Hall, an author who wrote on Voltaire, once famously said, “I disapprove of what you say, but I will defend to the death your right to say it.” I have to hope that Columbus City Council, and Councilwoman Brown would defend my right to say things that they disagree with.