You may remember that back in March of this year, the U.S. Supreme Court heard oral arguments on a case involving a pro-life law that could have major implications for Roe v. Wade. The case, called June Medical Services v. Russo, concerns a law from Louisiana that requires abortion facilities to have admitting privileges to local hospitals. Like many other admitting privileges laws across the country, this law, called the Unsafe Abortion Protection Act, stipulates that abortion facilities must put in place much-needed safeguards for women’s safety in case of medical emergencies.

But June v. Russo also brings into question another vitally important legal point. Can abortion facilities, who profit from the women who come through their doors, bring such litigation on behalf their patients? Given that the abortion industry claims to represent the very women who could be harmed and victimized by their opposition to common sense safety requirements, how could they have standing to oppose such measures at all?

With these questions and more at the forefront of this important case, the Court is set to release a ruling any day now on June v. Russo as their term comes to an end for the summer.

Louisiana Right to Life, also a state affiliate of National Right to Life, has led the charge for this legislation since it was first introduced in 2014. They have continued their advocacy since winning passage of the law, explaining June v. Russo and the implications it could have for the pro-life movement. For a deeper dive on what the law does to details on the case argued before the court, check out Louisiana Right to Life’s information here.

Although it’s impossible to predict whether the Supreme Court will rule in favor of protecting the safety of women and children or in favor of further enshrining abortion- or even somewhere in between- how the Court rules in June v. Russo could impact the pro-life movement for decades to come. As our nation continues to increasingly trend towards the cause of Life and of overturning Roe v. Wade, it is our sincere hope that the Justices will use this unique opportunity to uphold the right to life for all Americans, both born and unborn. 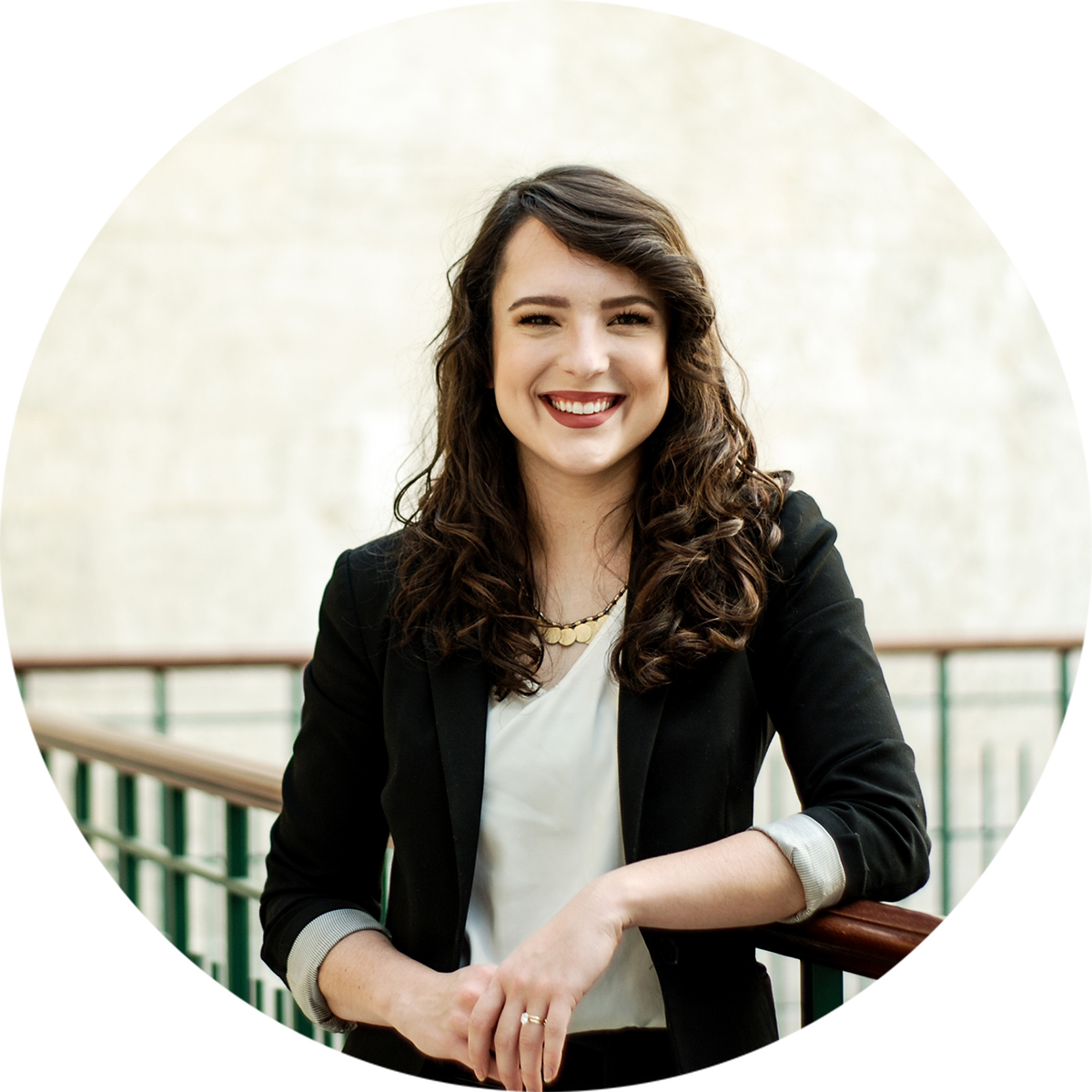