Before its passage, during floor speeches on the bill, Senator Peggy Lehner, former president of Ohio Right to Life, told a story from some twenty years ago when she was serving as a volunteer at a pregnancy help center.

"One afternoon, a young couple came through the door carrying a little shoe box," said Senator Lehner. "And they said to me, 'We didn't know where to go, but our dog was rummaging through the trash in the alley behind our house'--which happened to be the alley behind the local abortion clinic--'and he brought home in his mouth a pad of gauze. We went to take it away from him, and as we did, pieces of a small baby fell onto the floor...'"

The whole room seemed to stand still as Senator Lehner described the tragedy she found in that tiny shoe box the couple brought her.

The story is gut-wrenching, but a critical testimony to the humanity of the unborn and the millions of victims of abortion. It is simply a must-watch. 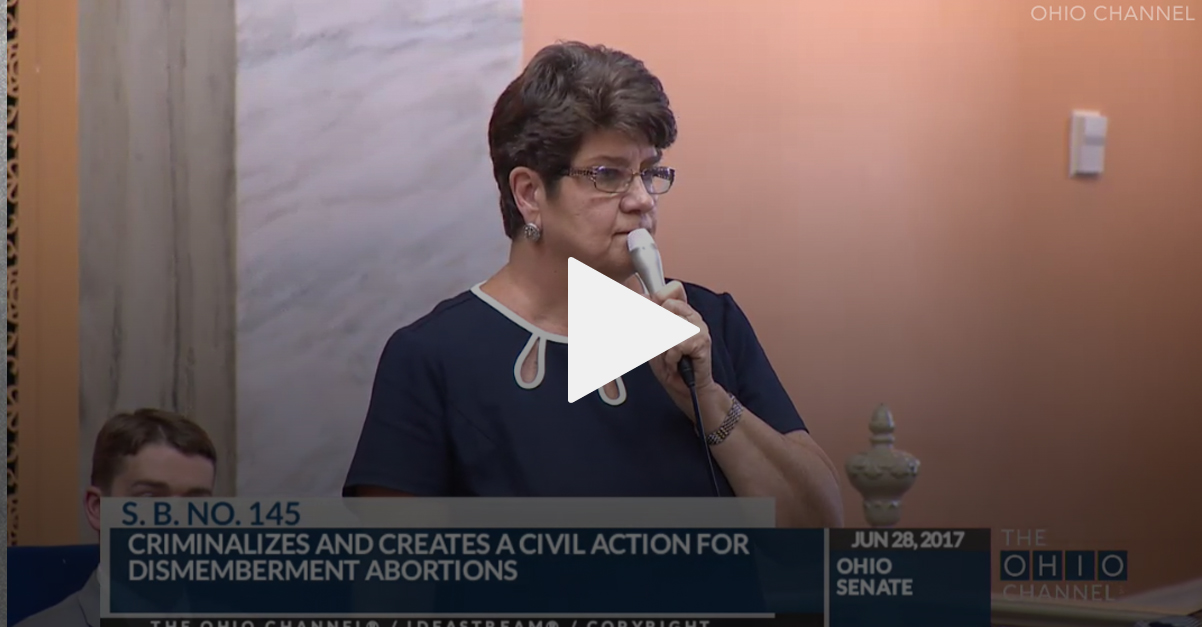 As you watch the video, take heart! Though undeniably heartbreaking, this video should move us all to action.

Thank you, Senator Lehner, for your leadership, and for the example you've set for all of us fighting for human life.

Yesterday, the Ohio General Assembly passed the Ohio Parenting and Pregnancy Support Program as part of the the 2018-2019 State Budget, funding the work of life-affirming pregnancy centers. The State of Ohio is awarding the program $1 million in state funding, a drastic increase from the original $200,000 at which it was funded in an earlier version of the budget!

Ohio Right to Life thanks Senate President Larry Obhof and Speaker of the House Cliff Rosenberger for their leadership in ensuring that the program is fully funded in 2018-2019!

Yesterday also marked Ohio Right to Life's 50th anniversary since our founding in 1967! We were honored to be presented with a recognition by Senate President Larry Obhof and the Ohio Senate for our half a century of service.

An honor like this is a solid demonstration of the reputation Ohio Right to Life has built in the Ohio Statehouse over the last 50 years. Together with you, we continue to bring LIFE to the halls and chambers of the Statehouse. Thank you for supporting us on this journey, and please continue to pray for our mission to protect every human life in 2017 and beyond! 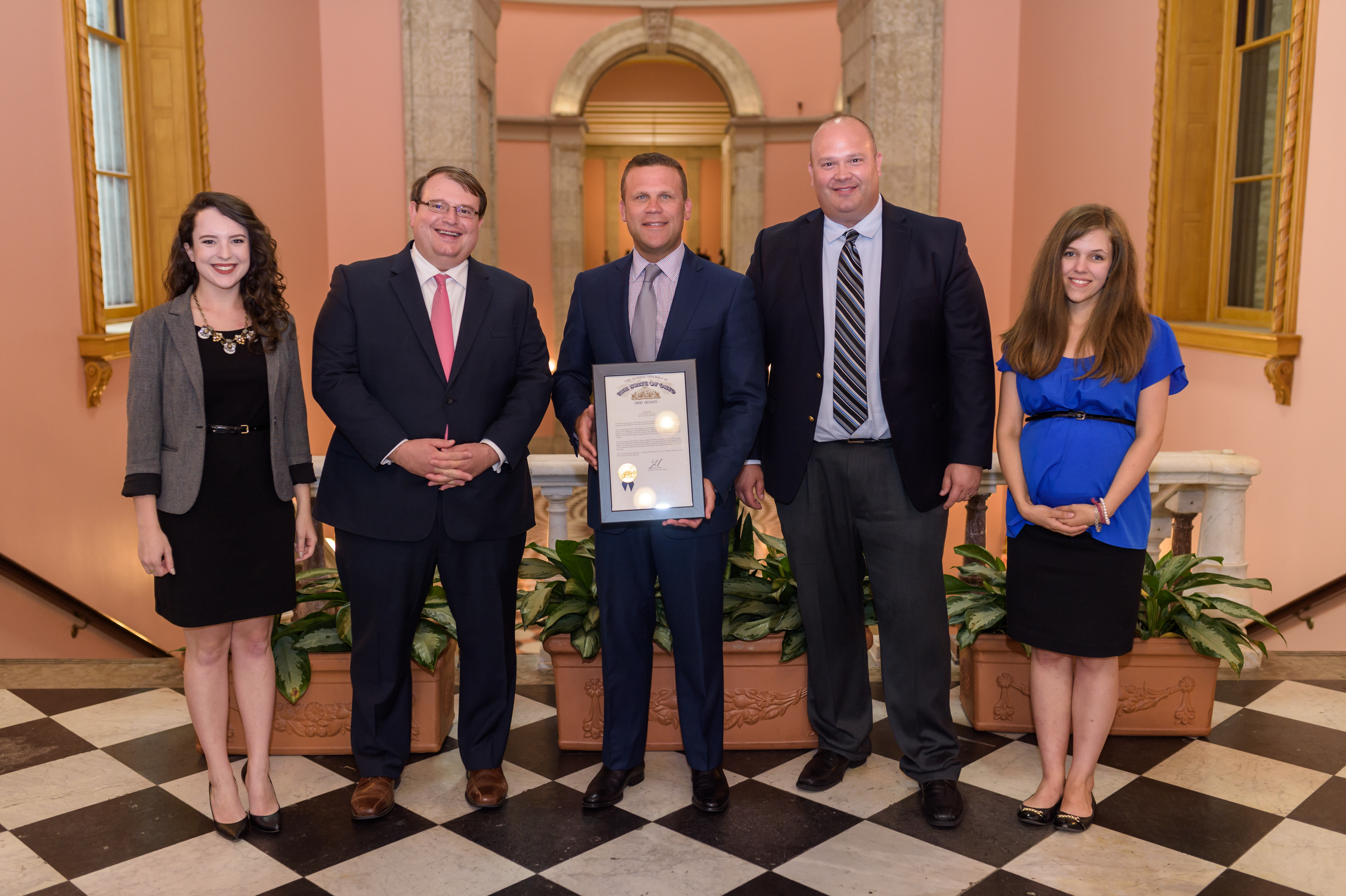