September 12: The Most Significant Abortion Case in Ohio History

On Tuesday, September 12, the Ohio Supreme Court will hear oral arguments for arguably the most significant abortion case in the history of Ohio, Capital Care Network of Toledo v. Ohio Department of Health. Capital Care, Toledo’s last abortion facility, has been violating state law and regulations for years, putting women’s lives at risk.

The abortion clinic attempted to skirt Ohio laws by sending women who are suffering from abortion complications 52 miles away to Ann Arbor.* The Ohio Department of Health has consistently determined that this course of action was unacceptable. Should the Department of Health succeed before the Ohio Supreme Court, greater Toledo will arguably be abortion free.

On September 26, the Ohio Supreme Court will hear Preterm v. Kasich. This will be an equally important case before the Court as Preterm, the Cleveland abortion clinic, is suing the state over pro-life initiatives that were passed in the 2014-2015 state budget. We are calling on all pro-life Ohioans to watch these two cases closely as we hope for pro-life decisions from Ohio’s highest court.

For more information, watch this video with our president, Mike Gonidakis, explaining the significance of these cases. 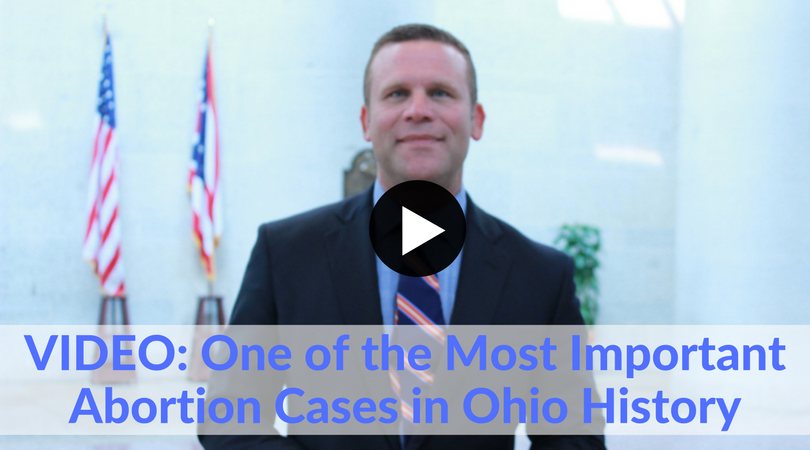 *An earlier version of this post mistakenly said Detroit.