COLUMBUS, Ohio--Today, Ohio Right to Life announced that Stephanie Ranade Krider, executive director of Ohio Right to Life, has accepted a new position, Director of Policy and Legislative Affairs, at the office of Secretary of State Jon Husted. Krider, who has advocated for many of Ohio's pro-life laws, will mark her last day with Ohio Right to Life on Friday, March 25.

"It’s been an honor and a privilege to lead one of the strongest pro-life organizations in the country," said Stephanie Ranade Krider. "I will always be proud of the work we have accomplished here, and I know Ohio Right to Life will continue to thrive long after I’m gone. The hard work and dedication of our board, staff, chapters and grassroots leaders across the state is a testament to that."

Under Krider's leadership, Ohio Right to Life successfully advocated for the de-funding of Planned Parenthood, funding for life-affirming pregnancy centers, and regulations of abortion facilities. With a focus on generating youth involvement, the organization launched two Young Professionals for Life groups in Columbus and Cleveland, and conducted two Pro-life Student Lobby Days with Students for Life of America. Ohio Right to Life broadened its statewide network through multiple new affiliated chapters, including a forthcoming one in Southeast Ohio.

"Stephanie's collaborative spirit has expanded Ohio Right to Life's statewide and national presence in critical ways," said Mike Gonidakis, president of Ohio Right to Life. "Her smart and compassionate advocacy has spoken volumes for the pro-life movement here in Ohio. Its effects can surely be seen in Ohio's increasing protections for the unborn, and in the real lives that have been saved and will continue to be saved in years to come."

Ohio Right to Life has opened a statewide and national search for a new executive director. Those interested in interviewing for the position should contact Mike Gonidakis at [email protected] or 614-547-0099. 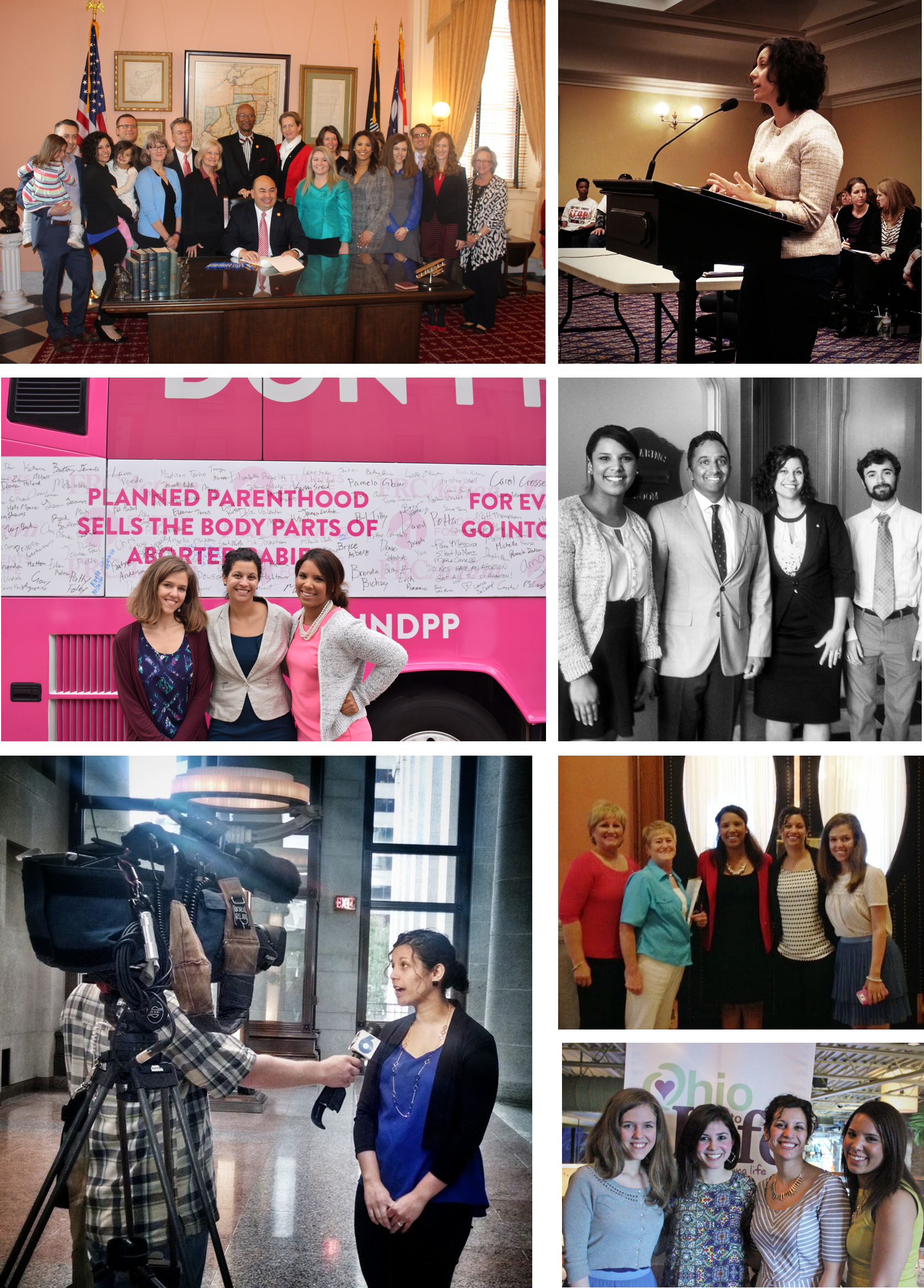 Founded in 1967, Ohio Right to Life, with more than 45 chapters and local affiliates, is Ohio's oldest and largest grassroots pro-life organization. Recognized as the flagship of the pro-life movement in Ohio, ORTL works through legislation and education to promote and defend innocent human life from conception to natural death.
###
Staff
Do you like this post?
Tweet