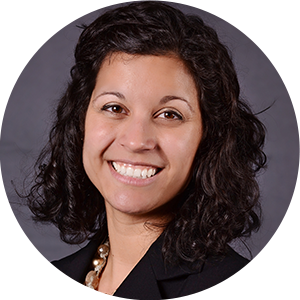 Ms. Krider served as Special Projects Coordinator and later as Legislative Director of Ohio Right to Life before taking leave to stay home with her family and newborn daughter in the spring of 2013. Later in the year, she returned to work, serving as the Program Manager of the Governor’s Cabinet Opiate Action Team at the Ohio Department of Mental Health and Addiction Services until rejoining Ohio Right to Life as Executive Director in July 2014.

Prior to joining Ohio Right to Life in 2010, Stephanie spent several years working within the Ohio General Assembly. She is the former legislative aide to then-Representative (and former ORTL President) Peggy Lehner, and also worked as an aide for former State Representative John White, who sponsored legislation creating the Governor’s Office of Faith-Based and Community Initiatives.

Stephanie and her husband Jeff are active members at Vineyard Church of Columbus where she has completed both the two-year Vineyard Leadership Institute and the church planting residency program to be better equipped to serve in ministry and he serves on the worship team.

Stephanie, Jeff and their two daughters reside in Clintonville, a neighborhood in north-central Columbus.